If the rumors are true, then the official unveiling of the Ferrari 812 GTO / VS could be a few weeks away. We’ve already seen a leaked shot of the new car and now here are the first digital renderings. Of course, these were created by a truly blessed Ferrari fan. But, doesn’t the car look absolutely smashing!

The artist has given it a Ferrari Monza inspired front fascia with an aggressive splitter. It has a black stripe running across the bonnet, similar to what we’ve seen on the F12 tdf. 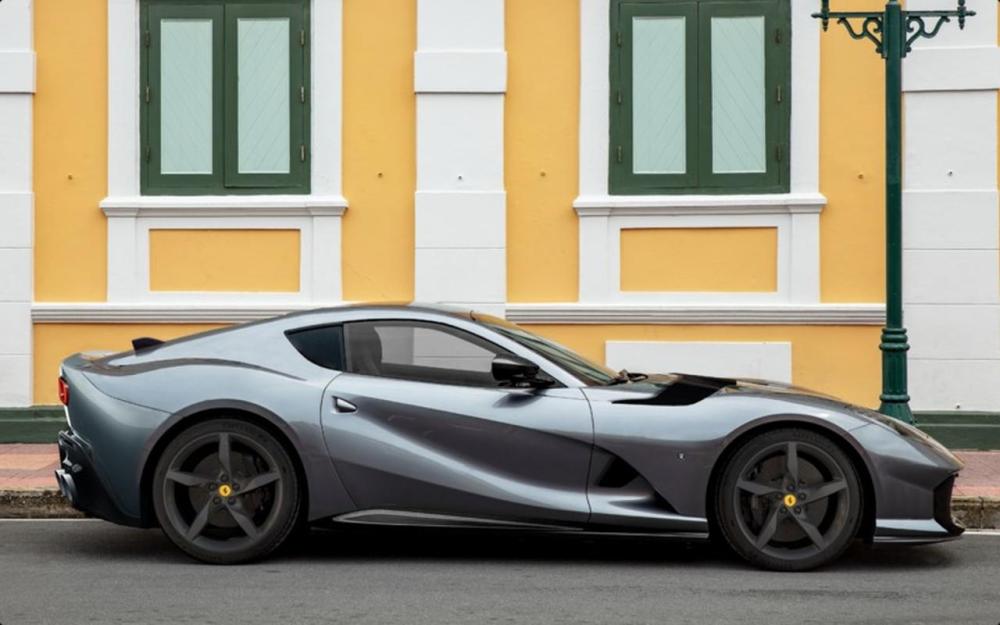 Moving to the rear, the car has a ducktail and reworked rear end. The rear diffuser also appears to be a bit larger than the 812 Superfast.

Moreover, some say that it could also get two electrically operated fans mounted inside the trunk. A similar setup can be found in the 599XX track car. The fans suck air from underneath the car, creating a low pressure area and thus increasing downforce.