Ferrari is likely to take the wraps off the much awaited 812 GTO / Versione Speciale later this month. We’ve also heard that Ferrari will reveal the 812 GTO Aperta on same day. (Ferrari is yet to announce the official names of the cars)

While await the formal announcement, here’s a rendering of 812 GTO Aperta. It’s based on rumors that have been circulating on the internet over the past few weeks.

Speaking of rumors, we have heard that the Aperta will have a wraparound windshield like the uber-exclusive F12 TRS. This has been neatly illustrated in the rendering. It will also have an aggressive rear diffuser inspired by the 599XX race car. Moreover, fewer Apertas will be built and only the “VIP customers” will get a chance to own one. 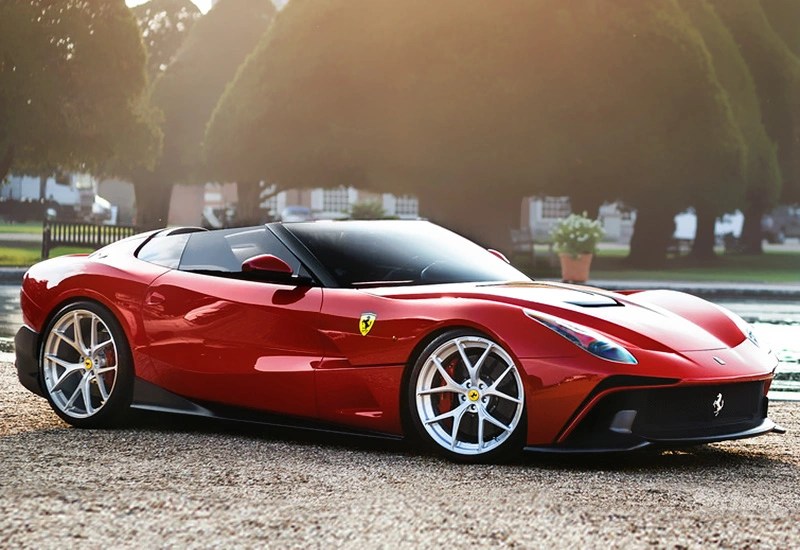 The 812 GTO coupe will have a vented panel instead of the rear windshield. We have seen this design feature in the image that was leaked last month.