A new digital rendering of the Ferrari 812 GTO based off recent spy images looks close to the real thing.

While 812 GTO, dubbed as the “Versione Speciale” still doesn’t have an official name, we can be rest assured that it will be more than just Superfast. The car is likely to get a more aggressive front fascia with vents in the bonnet. A test car was also spotted sporting different side skirts and a large rear diffuser. 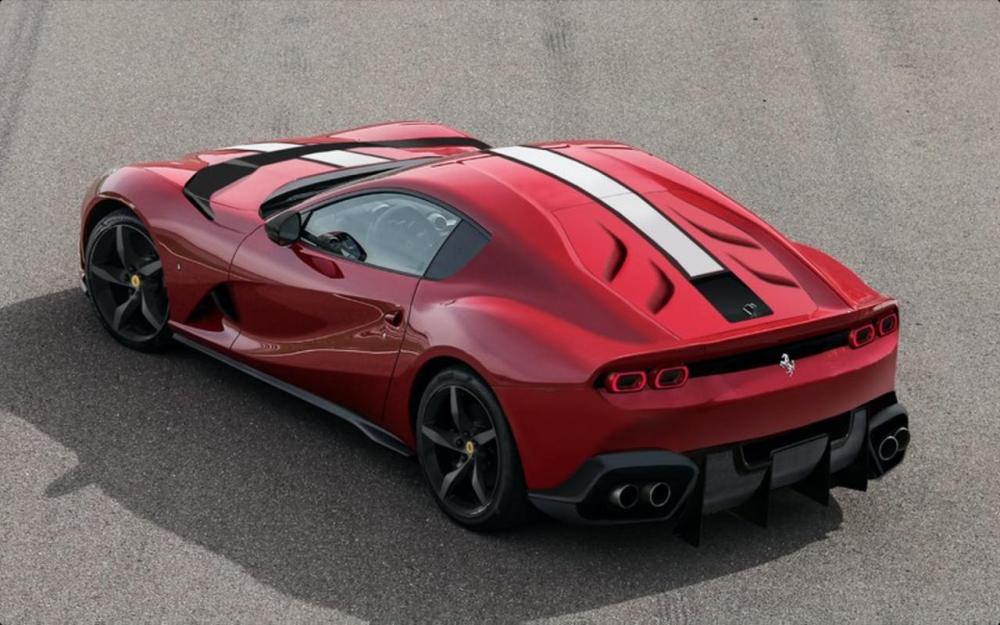 Earlier, a leaked image of the 812 GTO had partially revealed the car’s rear end. It is likely to have a vented panel on the rear instead of a windshield and possibly unique tail lights. We have also heard that it could get a 599XX inspired aero package.

Rumours suggest that Ferrari might reveal the so-called 812 GTO coupe and Aperta on April 21, 2021.