Two of the latest Ferrari supercars recently landed at H.R. Owen in London. A white 812 Competizione and a 296 GTB equipped with the Assetto Fiorano pack was dropped off at the dealership and Thomas Howarth was on scene to capture the beauties. 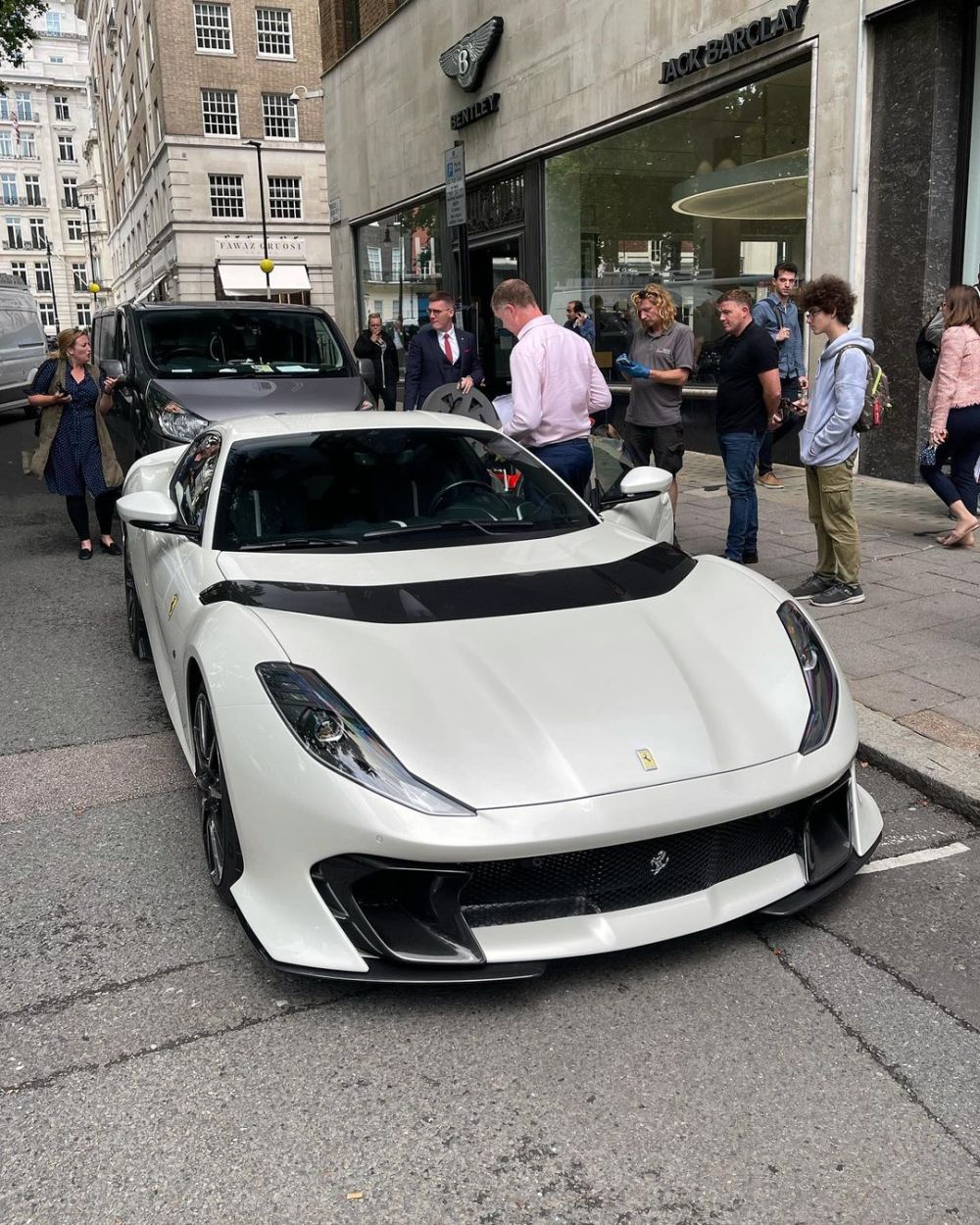 Interestingly the 812 Competizione looks similar to the ‘poverty spec’ we configured a few weeks ago. However, it certainly isn’t the cheapest spec. The car has a lot of carbon fibre parts, including the expensive carbon wheels. The paint is probably the only no-cost option on this 812. 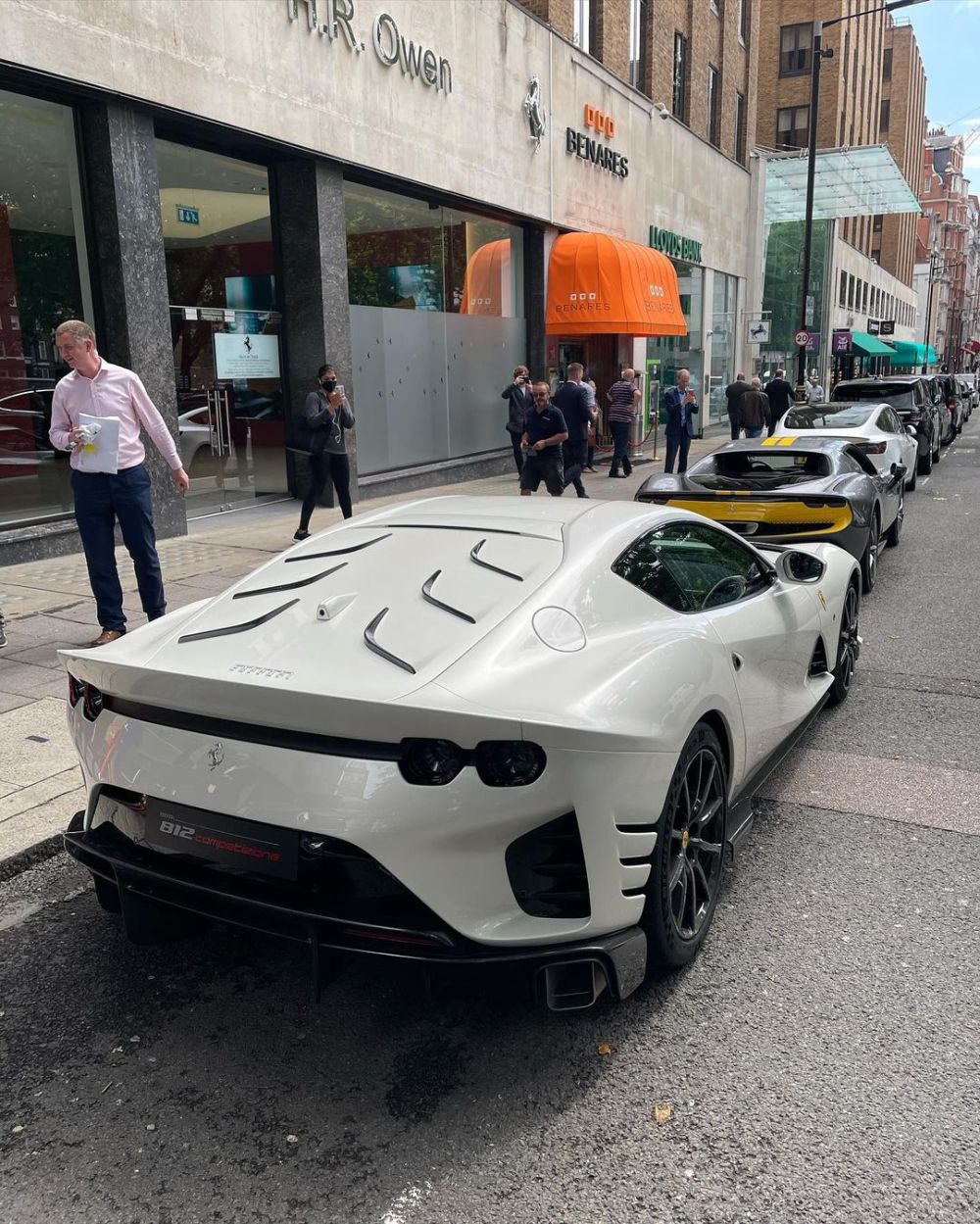 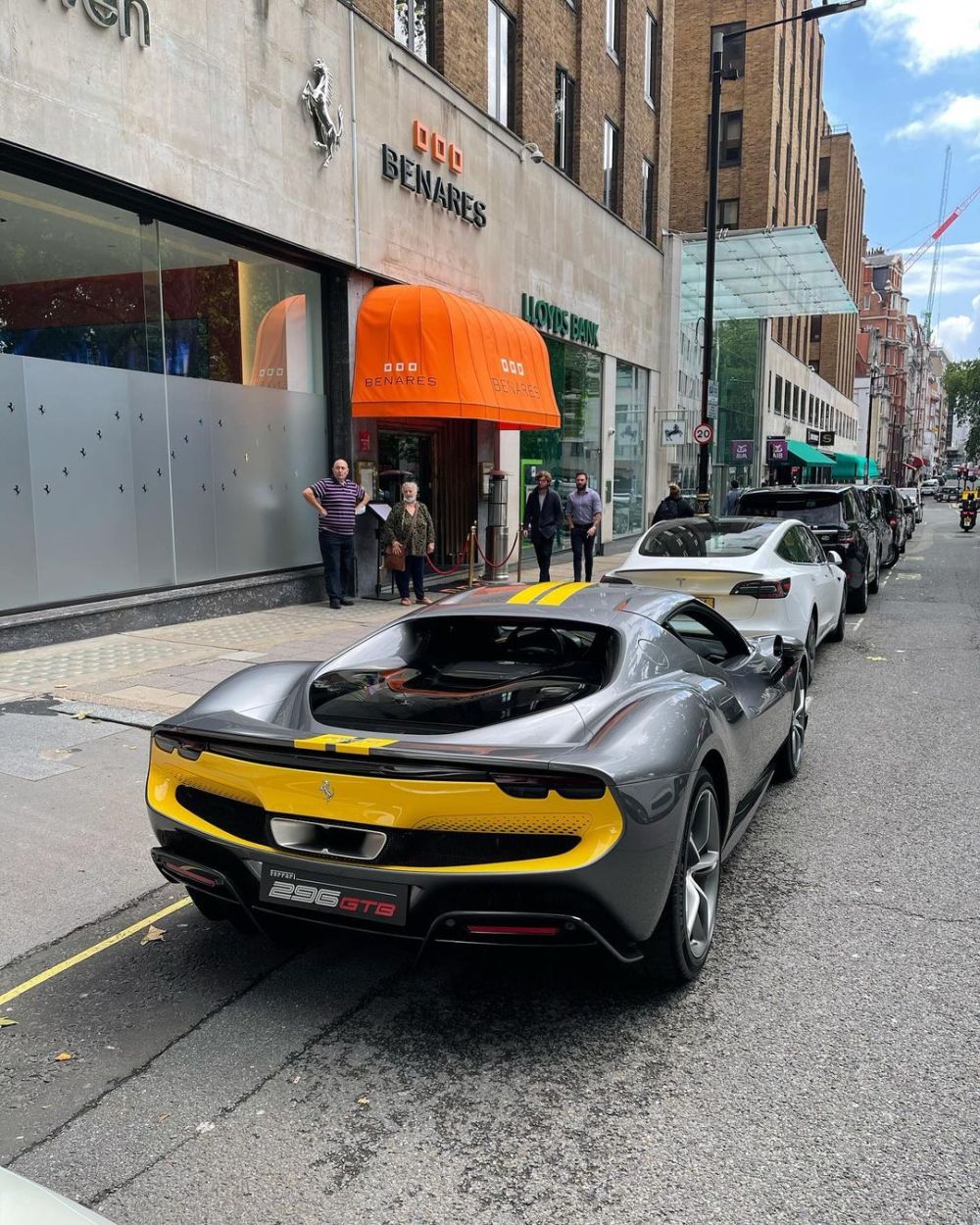 The 296 GTB looks sweet in launch spec with giallo details. The yellow livery also indicates that this car has the optional Assetto Fiorano pack which comes with extra carbon fiber parts, Lexan windows to reduce weight as well as sticker tires.