Ferrari has released a teaser image of the upcoming Purosangue SUV. Here’s an image that dropped in the inboxes of a few customers earlier today.

The Purosangue was initially scheduled to debut by the end of this year. However, Ferrari has had to make a few changes in its plans. It means the launch of the 296 GTS may have been pushed back. 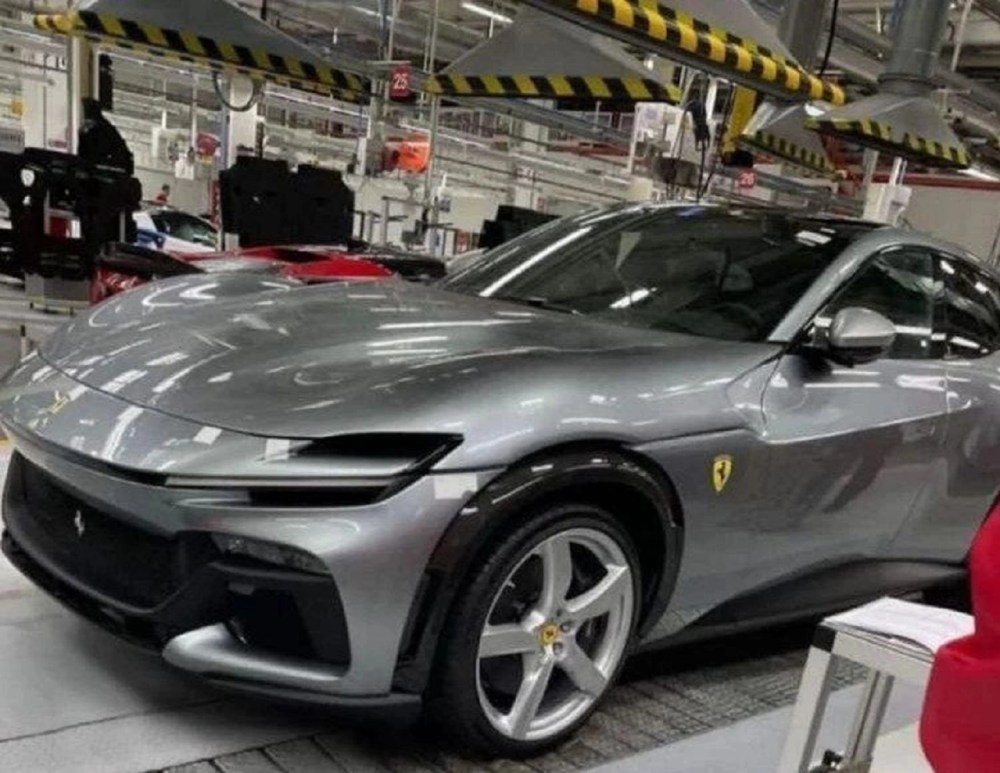 Coming back to the Purosangue, which is also Ferrari’s first SUV, the teaser gives us a glimpse of the car’s front fascia. Of course, you may have already seen the leaked images that had surfaced last month.

The Purosangue’s design seems inspired by the brand’s supercar range. The headlamps are similar to the SF90 Stradale, while the rear reminds us of the Roma. It’s unmistakably Ferrari, but the styling may not be to everyone’s liking.

Under the bonnet, the Purosangue will be powered by a naturally aspirated V12 engine producing around 800 hp. Rumors suggest Ferrari might produce a limited number of V12 Purosangue SUVs, and later models could use the V6 hybrid from the 296 GTB.