Last month, we got our first glimpse of the Pagani Huayra successor in its prototype form. It seems the new model, codenamed: C10, is in its final stages of development. We say this because, according to our information, the supercar will make its debut sooner than expected.

Our sources tells us that Pagani is likely to unveil the C10 this summer. More specifically, we’ve been told that the car might debut on September 12, 2022. 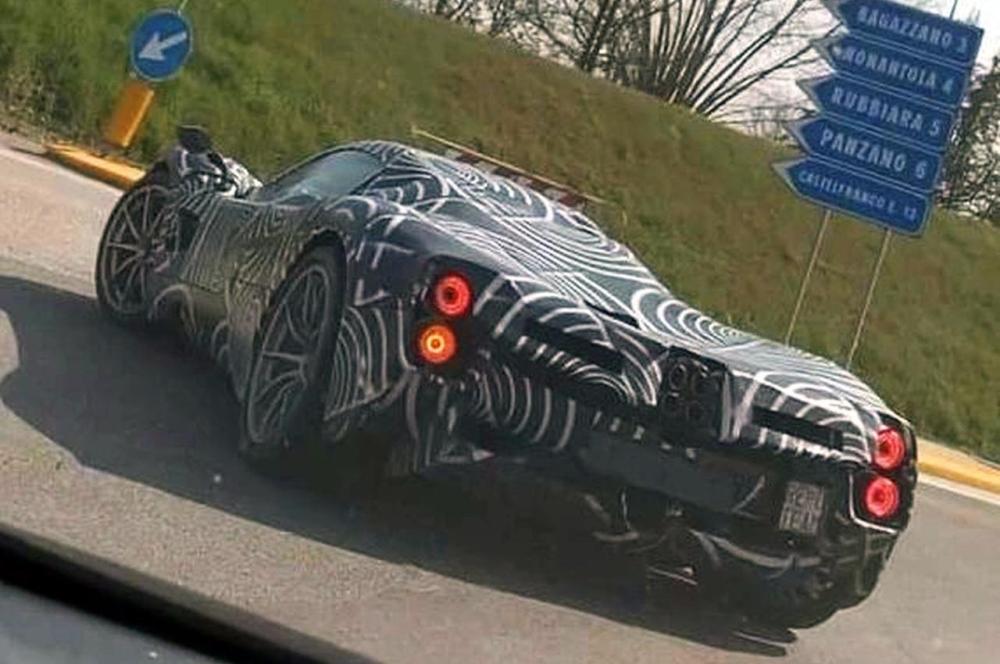 The Pagani C10 hypercar is expected to sport a retro-modern look. Earlier, a leaked rendering had revealed a design that looked similar to the Huayra. The car appears to have a larger glasshouse. The front no longer has the active aero blades, but the rear aero setup seems to have been inspired by the Ford GT.

The Pagani Huayra successor is likely to be powered by an AMG-sourced V12 engine. While details about the powerplant are scarce, it is said that it could be offered with an opitional manual transmission.

Rumors suggest that the production could be limited to 99 units, with deliveries commencing in 2023.