Pagani was pretty unhappy after the images of the Huayra successor had leaked online back in January this year. Well, now the first prototype has been spotted out on the streets of Italy.

As we had noted from the leaked images, the replacement for the Pagani Huayra (codenamed: C10) looks like an evolution of its predecessor. The test car had a familiar rear fascia with the iconic quad exhausts in the centre. The three circular tail lamps have been replaced with twin lamps, although these could change in the production version. 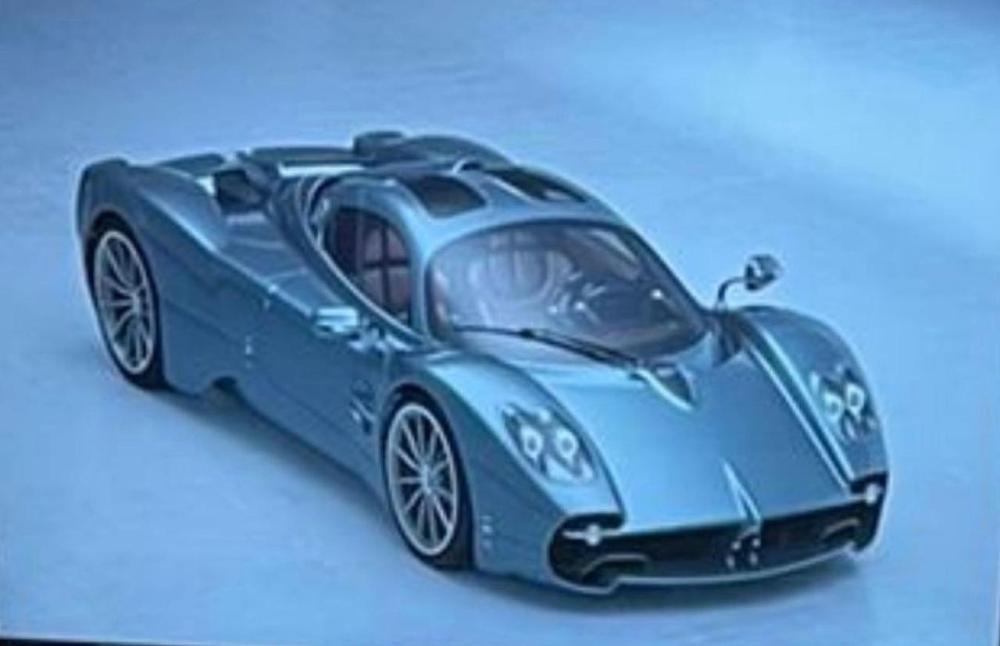 The Huayra successor is expected to feature a retro-modern look. The front winglets have been replaced with a simpler front end. We have been told that the C10 is likely to be powered by an AMG-sourced V12 and will get an optional manual transmission.

Production of the Pagani C10 is likely to be capped at 99 units. Deliveries are expected to commence in 2023.