First up, our sources have informed that the initial target weight of the AMG One hypercar has been dropped for a more ambitious one to help achieve its performance goals. Mercedes was initially targeting a kerb weight of around 3000 lbs (1,350 kg). Also, according to our sources the AMG One will be slightly more powerful than the initially planned 1039 hp. 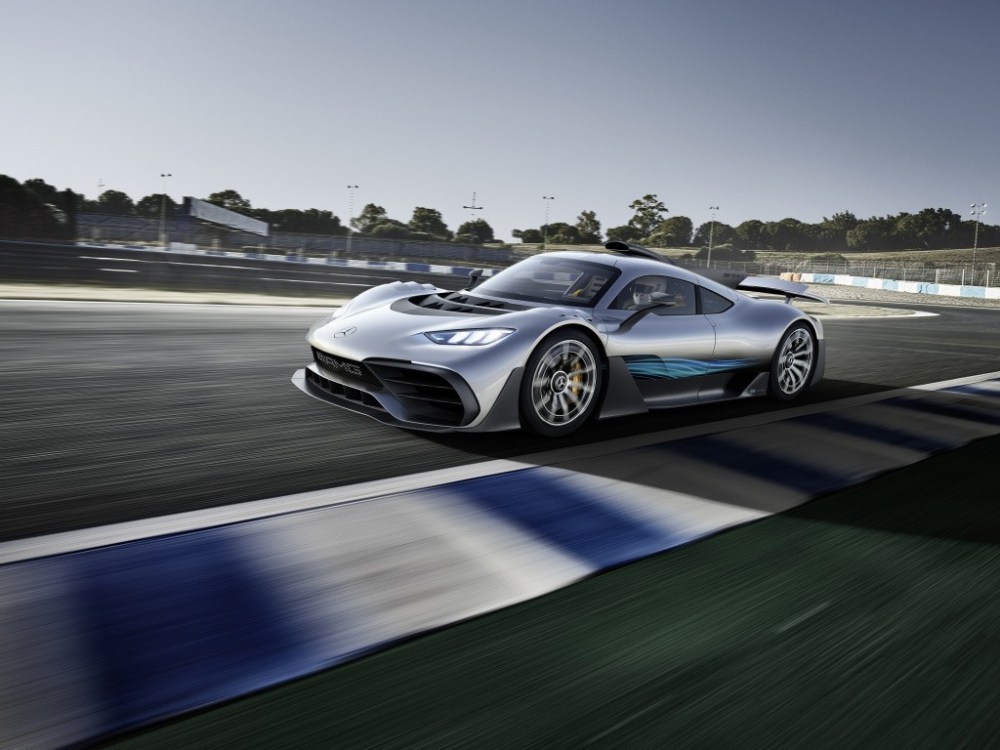 Speaking of track performance, the AMG One will attempt to set a record at the Nurburgring. New details reveal that Mercedes is already prepping the car for the record run.

At the 2018 Paris Motor Show, Moers had informed that AMG One was delayed by around nine months and the car wont be out before 2020.