It’s been some time since we last heard about the Aston Martin Valkyrie. But, we are always trying to get juicy details about the upcoming hypercar here and there. So here’s some new info about the Valkyrie.

We already know that a track only variant called the Valkyrie AMR Pro will be offered besides the standard car. Our sources tell us that Aston Martin is working on another variant that will sit between the road car and the AMR Pro, dubbed as the Track pack. The Track Pack is essentially the standard car with more aggressive, aero focused body panels borrowed from the AMR Pro. 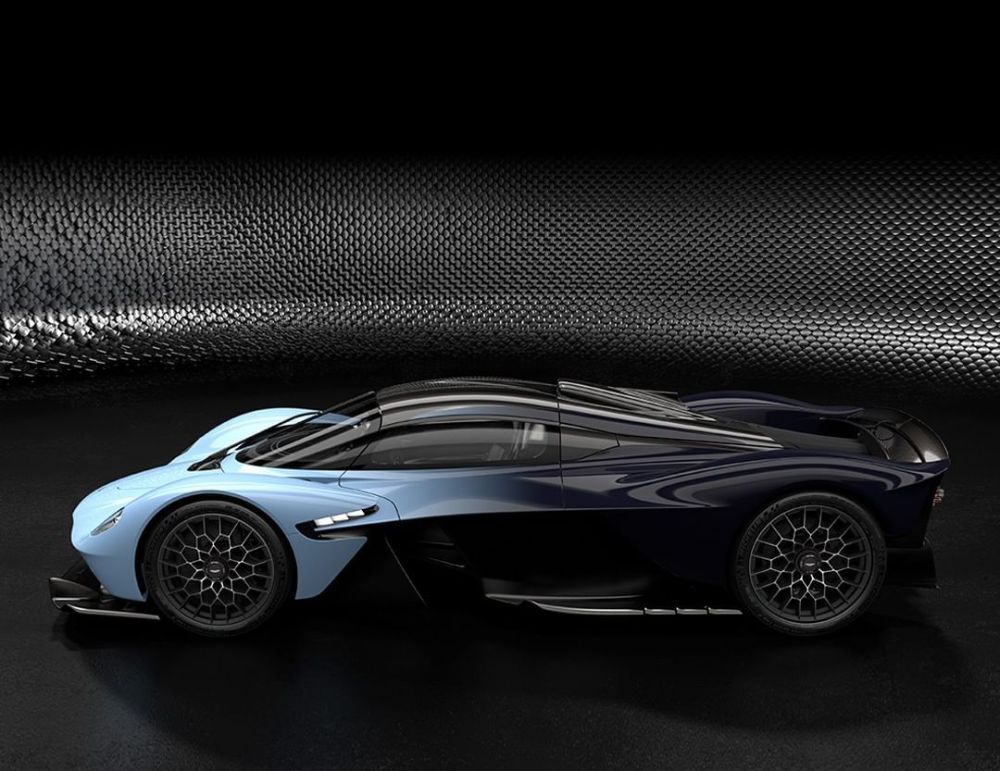 Rumors suggest that the AMR Pro could have more power than the Valkyrie but we don’t know if Aston Martin will also offer the power bump with the Track Pack, however it is likely. The Track Pack is also said to be road legal just like the Valkyrie. We wouldn’t want to imagine how stupefying a sight that would be on the streets if the Valkyrie didn’t look out of this world already.

Moreover, we have learned that an even lighter carbon fiber tub compared to the one already available is being offered to Valkyrie customers. It could be part of the Track pack, in case they want plan to shave off a few extra pounds off the already featherweight hypercar. Aston Martin has previously claimed that the Valkyrie’s dry weight will stand at 1000 kg.

We don’t know if Aston Martin is offering the Track Pack as an option to the 150 Valkyrie customers or is creating a separate production run. In any case the we don’t expect it to come cheap.