At the recently concluded Paris Motor Show, Top Gear sat down with AMG Boss Tobias Moers to chat about the AMG One. A lot of new info about the hypercar and its development came out of that conversation.

The big news: the AMG One is delayed by around nine months. Moers has informed that the car wont be out before 2020 owing to development delays. “We have a delay. It’s not a secret – I talk openly about that with our customers, and with you. There were some adjustments to be made on the powertrain.”

The AMG One will utilize the same powertrain that does work on Lewis Hamilton’s F1 car. The 1.6-liter turbocharged V-6 normally idles at 5,000 rpm in Mercedes-AMG’s F1 cars, but for road use AMG needs to get the idle down to 1,200 rpm, while meeting emissions regulations at the same time.

“You have leakage in the throttles in Formula One and nobody cares, because it runs at a 5,000 rpm idle” Moers said while explaining one of the reasons for the delay. “At a 1,200 rpm idle, you have to meet the emissions regulations. You need a stable, proper idle. If it’s unstable, your emissions are unstable” he added. 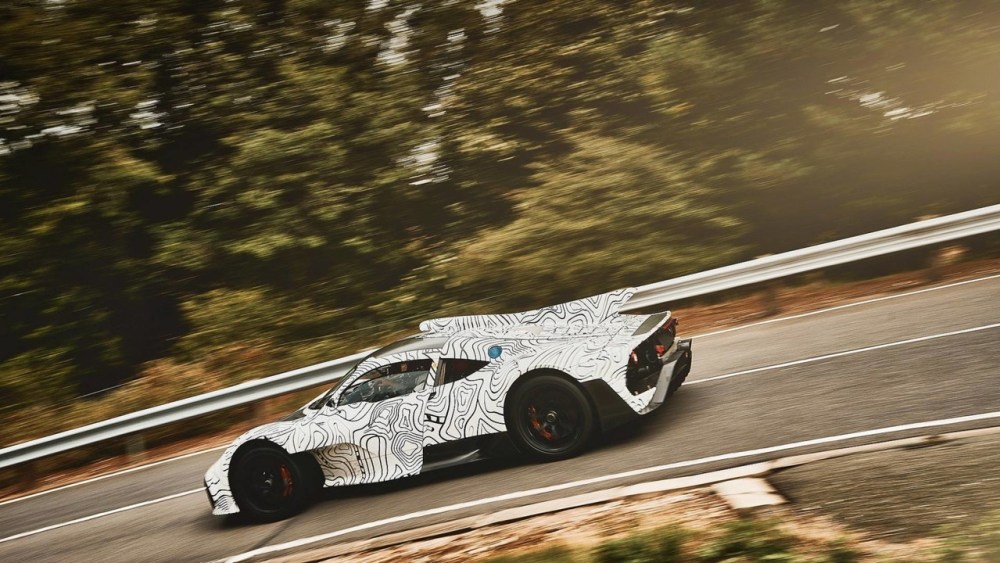 Thankfully, Moers said that his team at AMG is working closely with Mercedes-AMG High Performance Powertrains (HPP) in the United Kingdom to sort the issues. The team is also getting additional help from outside and the project is back on track. “We promised. We are going to deliver,” Moers assured.

As for the customers response to the delay, Moers says they just want to see the car work as promised. “Make sure that the car works. Because of what we experienced in the past with hybrid cars, take your time.”

The AMG One will sound just like an F1 car and “feels like a GT3 full-powered on the Nordschleife in fast forward”, according to the boss who has hands on experience with the car both on the simulator and in a prototype. The customers will have no problem driving the car around the streets thanks to the electric-only mode. They will need some training before they can get on the track though.

He has also informed that including personnel from both the teams, more than 200 people are now working on the hypercar. The engines on the prototypes are currently being ran at 60 percent of their potential with testing for 100% planned soon. That’s where Formula 1 drivers will join the development. But as mentioned above, we are months away from that.

Continue Reading
Related Topics:AMG One, Mercedes-AMG, One, Project One