The McLaren 720S made its debut at the 2017 Geneva Motor Show. While the supercar still looks fresh thanks to its striking design, five years is about the right time for a midlife facelift in the automotive world.

McLaren is likely to debut the updated 720S later this year. We don’t have the exact timeline for the launch, but we can certainly share some bits and pieces of information about the car. 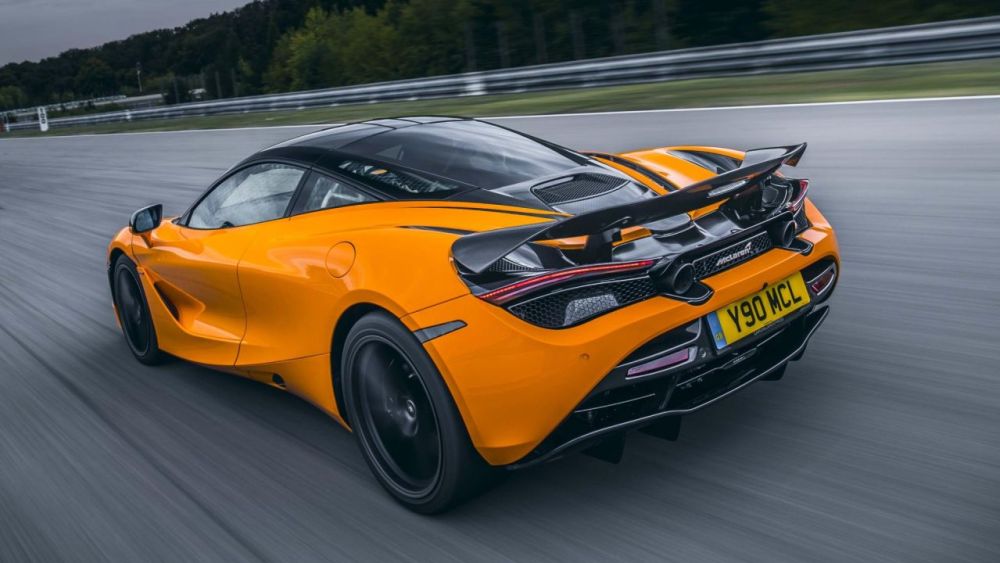 According to your sources, the 720S will receive a mild refresh. Changes are said to have been made to the front splitter and the rear fascia. It will come with Apple CarPlay connectivity, but interestingly, McLaren is likely to replace the fold-down instrument cluster with a fixed screen similar to the Elva speedster.

Crucially, the McLaren 720S facelift is expected to get a performance bump. If the latest rumors are to be believed, the 4.0-liter twin-turbo V8 engine will be tuned to 750 hp and could be paired with the same dual-clutch gearbox from the McLaren 765LT.

Sources tell us that the updated 720S will see a short production run of about 2-years.