Integral Powertrain has just posted an image on their Instagram, which basically confirms that the Lotus Evija will use their electric powertrain.

A few weeks ago, Lotus revealed their new hypercar, which will be the first model by Lotus to be powered by an electrified powertrain, will be named The Lotus Evija. The word Evija means ‘the first in existence’ which is very fitting considering this is the first all-electric British Hypercar. With the vehicle expected to be revealed soon, what is everyone’s thoughts on the Evija?

According to our sources, the Lotus Evija is likely to use the electric drivetrain from Integral Powertrain. This is the same company that supplies electric powertrain for the Volkswagen ID.R electric race car. If you have been following the news, you might have heard that it set the fastest time at the Goodwood hillclimb. VW’s electric racer has also holds the lap record at the Nurburgring.

The Evija, also known as the Type 130 is Lotus’ first electric hypercar. It will be built at the Lotus factory in Norfolk, UK. Only 130 examples will be built with an estimated price tag of around £2 million each. 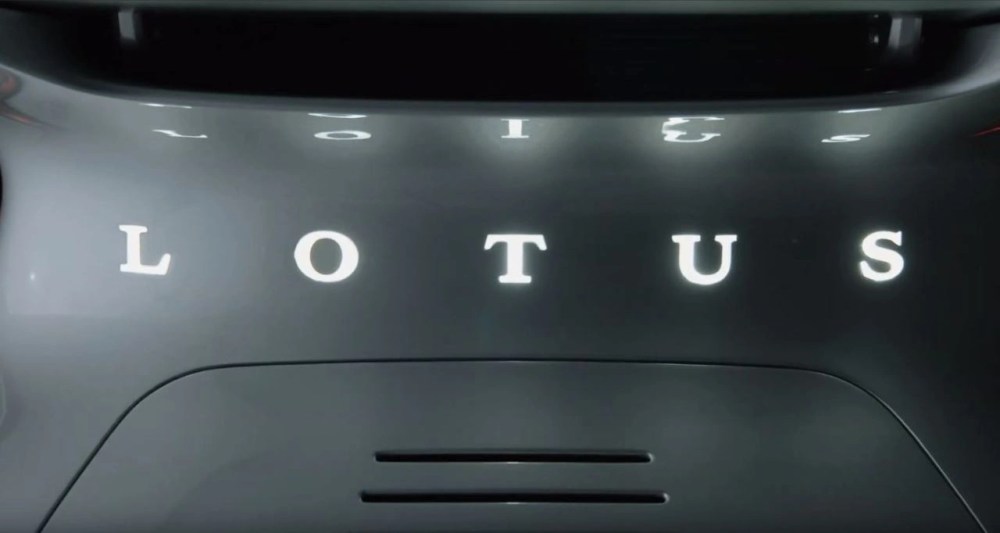 Technical details of the Evija are scarce, but we hope to learn more about it on July 16, 2019. That’s when Lotus will officially reveal the car and will probably demonstrate the technology that went into making it. Unconfirmed reports suggest that the Evija might have around 2000 hp. It is also said to have some of the most advanced EV tech offered in a road car till date.

With that kind of performance, we can expect the Lotus Evija to lock horns with car likes the Rimac C_Two and the Nio EP9. The former has 1914 hp, while the Nio EP9 has 1342 hp.