There was a time when the hottest and baddest Huracan was the Performante. It was soon joined by the Performante Spyder. Since then, the Huracan has transformed from being a serious supercar to an absolute track weapon.

At the end of last year, Lambo unveiled the Huracan STO – a more track-focused version. The next logical step would be to launch the Huracan STO Spyder. But, we can now confirm that we will not see a Spyder version of the STO. 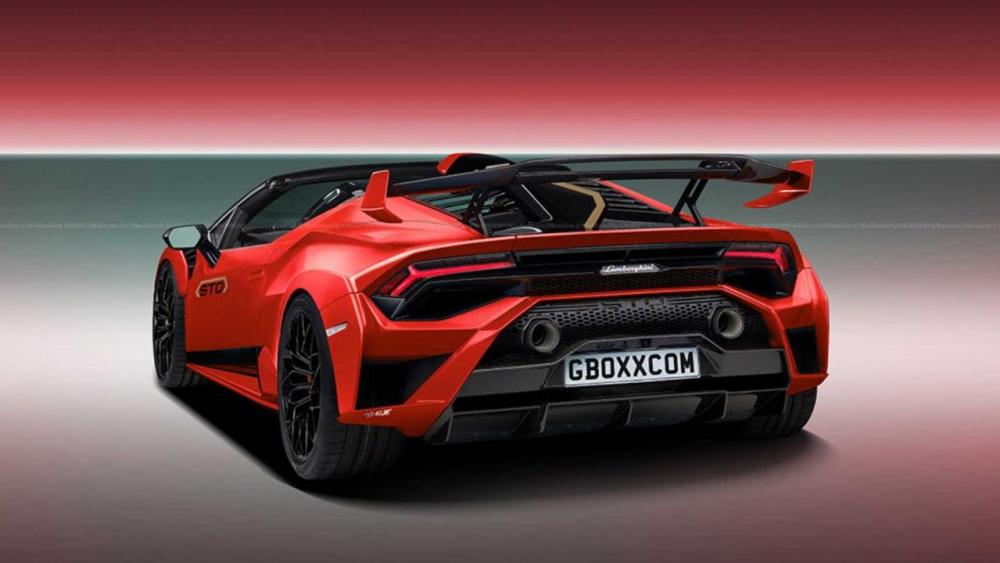 As you might know, the STO was developed as a Super Trofeo race car for the street by the Squadra Corse racing division. Given how track-oriented it is, it wouldn’t have made sense to introduce an open-top version.

The coupe comes with a 5.2-liter, naturally aspirated V10 engine that delivers 640 hp and 417 lb-ft @ 5,600 rpm. The bulky all-wheel-drive system has been replaced with a simpler rear-wheel-drive setup. Other weight-saving measures have reduced the overall weight of the car by 43 kg compared to the Performante.

Lamborghini is likely to unveil something more exciting at Pebble Beach this year. We have been told that the Countach Homage could make its public debut at the event.