Way back in March this year, we had reported that Lamborghini was working on a new limited edition that would celebrate the iconic Countach.

We were expecting the so-called Countach Homage to be unveiled last month. However, that didn’t happen. As far as we know, the car has already been revealed to clients during a private event.

A question that was troubling us all this while was how many examples will Lamborghini build?

Well, now, we might have the answer. From what we’ve heard through multiple sources is that at least 112 units of the Countach Homage are likely to be produced. That’s more than the Sian, of which 63 coupes and 19 roadsters are being built. 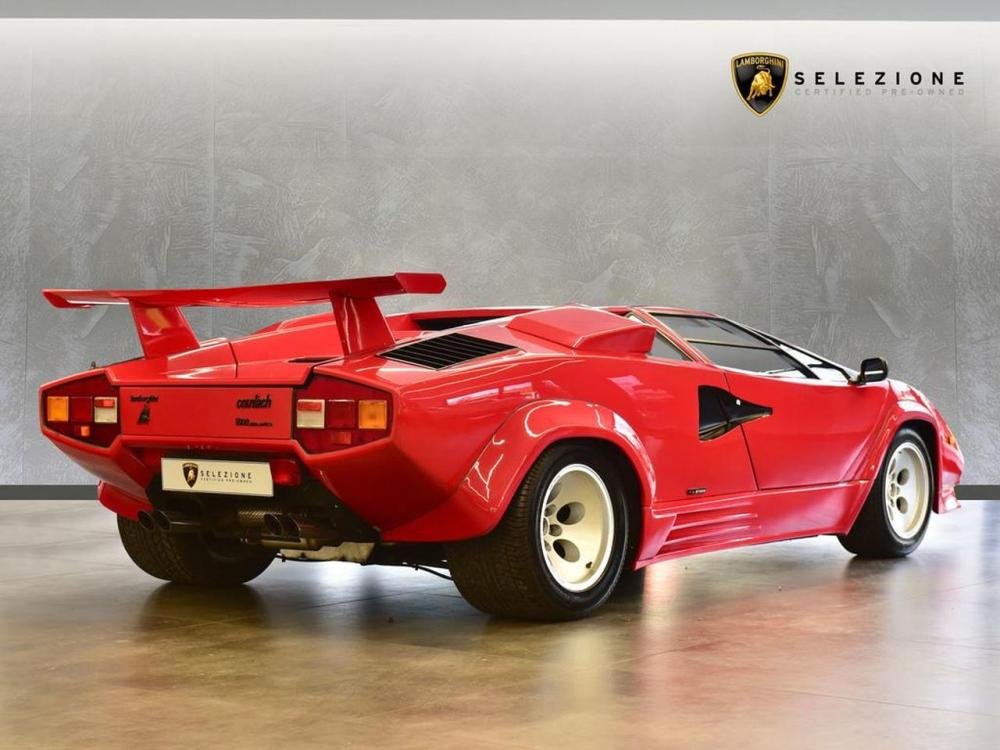 We mentioned the Sian because the Countach Homage is expected to use the same mild-hybrid powertrain. The 6.5-liter V12 engine produces 785 hp and 531 lb-ft of torque, while the 48 V electric motor adds another 34 hp and 28 lb-ft for a total output of 807 hp.

With such a small number of cars being built, the price is expected to be well into the six figures. In fact, it is estimated to cost around $3 million. Also, as is with most limited edition supercars these days, all 112 examples might have been sold out already.