A successor to the McLaren F1 is on cards. When it’s being built by the legendary Gordon Murray, you know it’s going to be epic.

Murray’s latest creation will be an uber-exclusive hypercar that is internally known as the T50. Little has been known about the T50 project but sources have told us that it will rub shoulders with hypercar greats like the Aston Martin Valkyrie and the Mercedes-AMG One.

We are told that a handful of cars will be built and will be offered to select customers. The first cars are expected to be delivered by the year 2022. The big exclusive though is the price. The GMA T50 hypercar will be priced at £2.36 million. That’s before options and taxes.

Now, we still don’t have technical details of the T50. But, the only information that we have received till now is that the car is expected to weigh around 1000 kg. Moreover, there will also be a track version. This could perhaps be a stripped down version of the road car with a slightly more power. 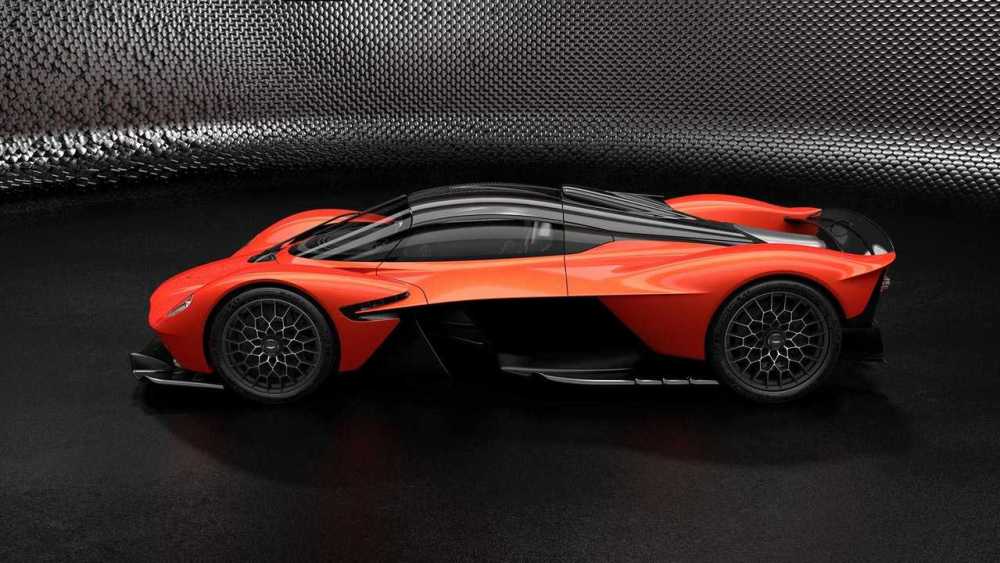 Prospective customers have reportedly seen the car in person and have described it as a modern day McLaren F1. We can’t wait to see it.