The T50 hypercar will be the true successor to the McLaren F1 and it is going up against some of the finest hypercars of this era.

Update: Our sources tell us that information about Gordon Murray’s T50 hypercar is likely to be officially released next month.

While the world had its attention on the Mercedes-AMG One and Aston Martin Valkyrie, a man by the name of Gordon Murray was busy creating his own supercar. Codenamed: T50, Murray’s creation is almost ready to challenge the heavyweights of the hypercar industry.

The T50 Project has been wrapped under secrecy for quite a while. But, today, we have received some exclusive information about the car that we would like to share with you. I’m sure most of you would be reading about it for the first time. 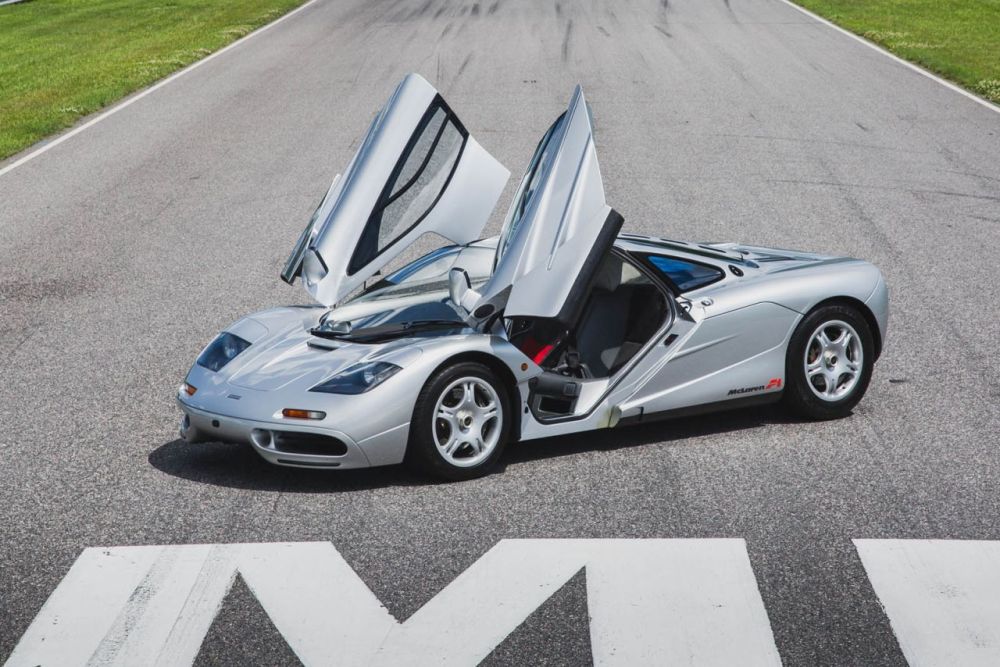 A few days ago, our source was among the lucky few who got a chance to view the car in person. The car looks like a modern day McLaren F1. “Think of a Mclaren F1, but 30 years later,” he reports. As you might know, Gordon Murray headed the team that designed the McLaren F1 and the Mercedes-Benz SLR McLaren.

The T50 will be powered by a “unique” naturally aspirated V12 engine. The powerplant is said to be lighter and more compact than the V12 that powers the Aston Martin Valkyrie. But, more importantly, Murray claims that the overall weight of the car will be less than 1000 kg, which is truly astonishing.

The new hypercar will be built in limited numbers. In fact, it will be “ultra limited”, is what we’ve learned.