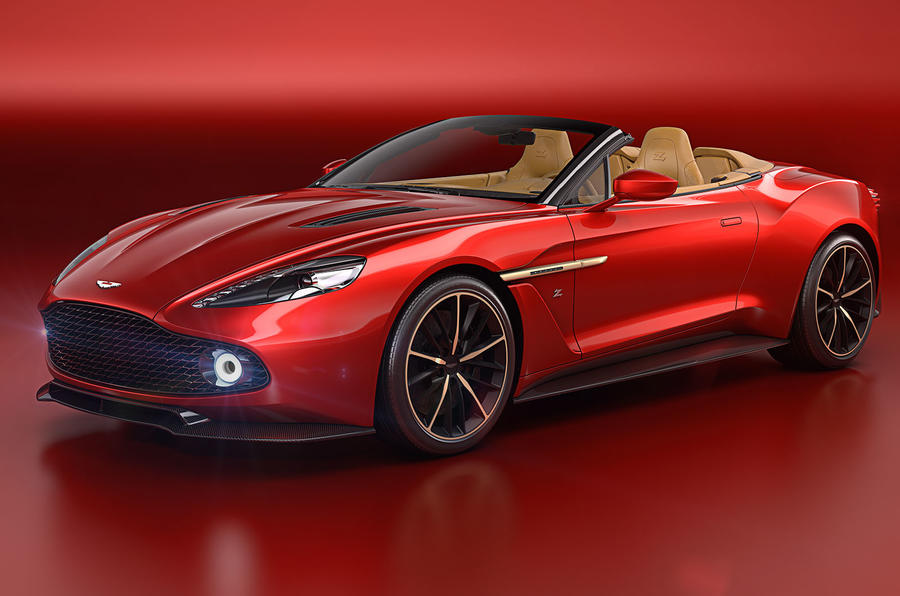 Aston Martin has revealed yet another stunning car at Pebble Beach. It’s the Vanquish Zagato Volante or simply put, a convertible version of the brilliant Vanquish Zagato that was showcased at Villa d’Este in May.

It’s a limited edition model designed by Zagato and built by Aston Martin at Crewe in England. Only 99 Volantes will be built, each priced upwards of $650,000. 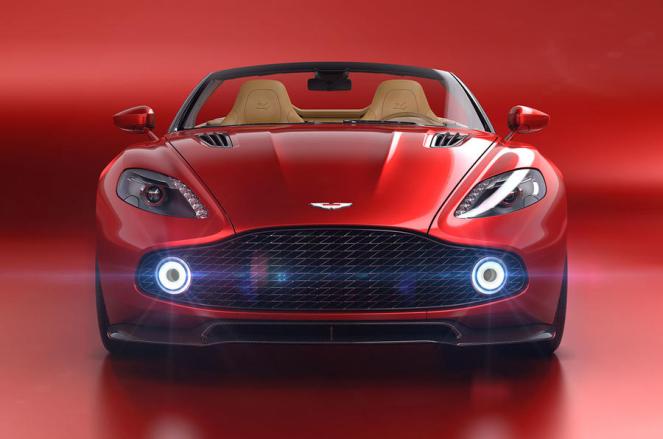 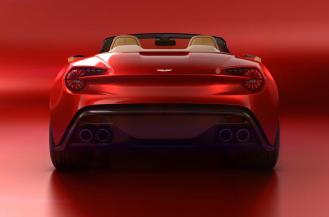 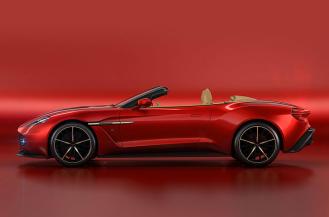 The exterior styling is very similar to the coupe. The Vanquish Zagato Volante is designed to make a statement. It’s elegant curves are quintessentially Aston Martin. It borrows some features like the rear LEDs from the Vulcan supercar. 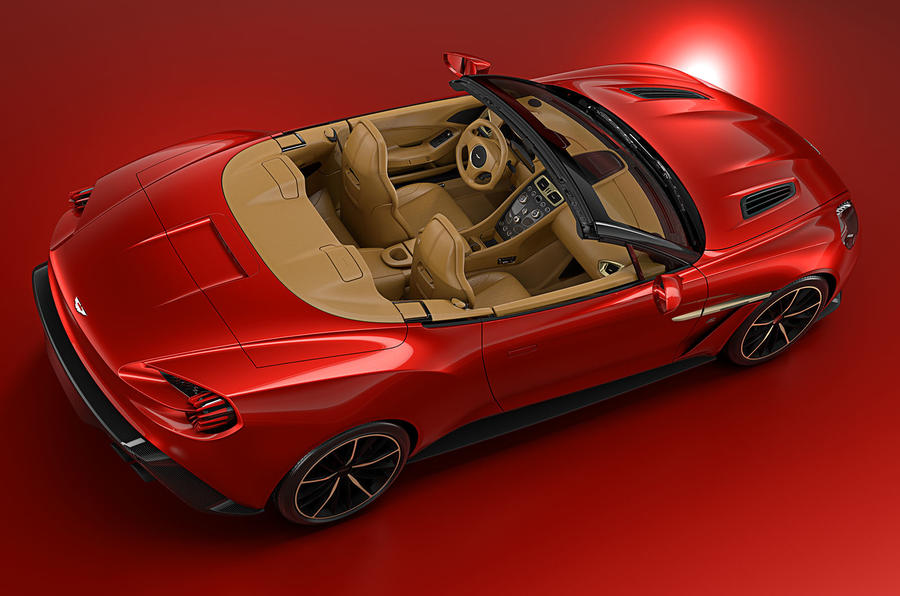 The folding roof neatly tucks in under the rear cowl. It does mean that you don’t get the gorgeous double bubble roof treatment. Instead, you get full access to the aural treat that is the 5.9-liter naturally aspirated V12 that makes 592 hp. The Vanquish Zagato Volante is built to be the ideal riviera cruiser. However, that doesn’t mean it’s slow. The V12 engine propels the car to 60 mph in just 3.7 sec and has top speed of around 200 mph. 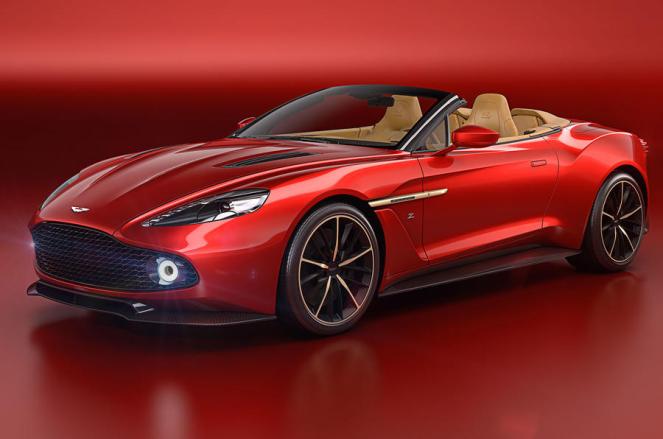 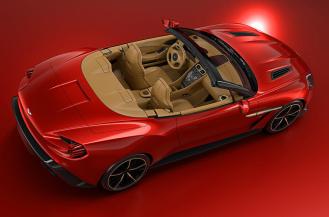 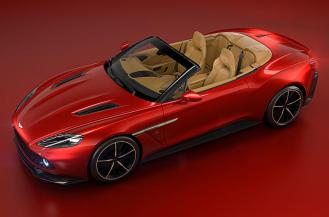 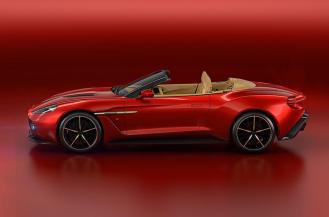 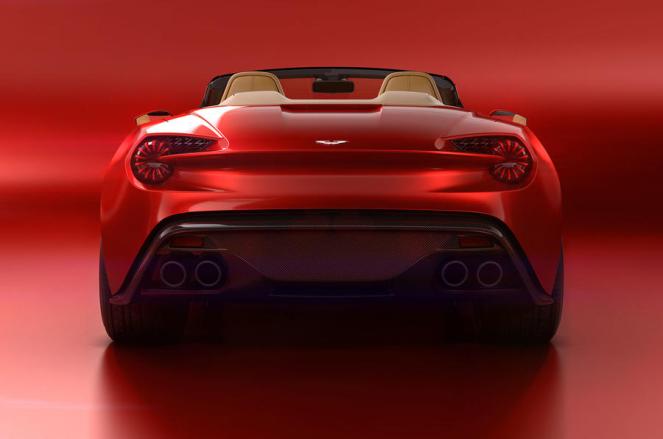 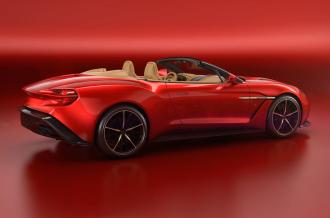 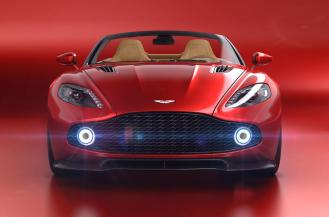 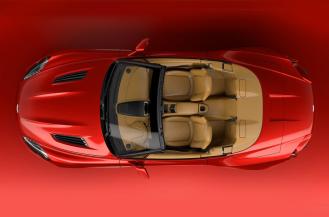