Exactly a month back, we had reported that Bugatti was planning to reveal a track hypercar in October. Well, it seems we won’t have to wait much longer.

Sources have told us that Bugatti’s track car is ready and could be unveiled soon. Contrary to previous reports, we’ve been told that it is unlikely to get an electric powertrain. If that’s the case, given that the car was conceived to be a track weapon, it could feature the most powerful version of Bugatti’s legendary W16 engine. We’re talking about the 1600 hp, 8.0-liter, quad-turbo unit that powers the Chiron Super Sport 300+ and the Centodieci. 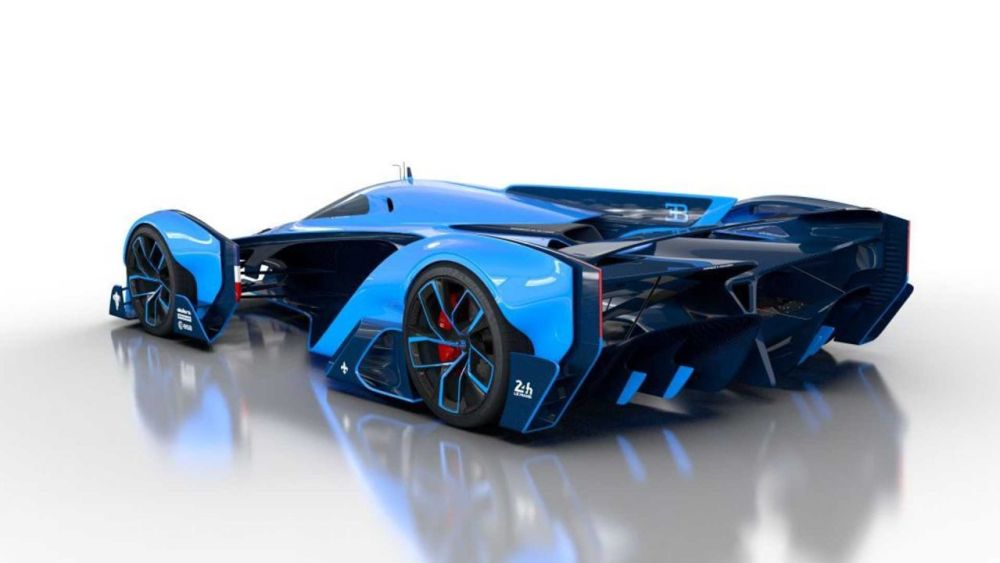 Since the unveiling is just around the corner, we can expect Bugatti to release a few teasers in the coming days. We don’t have any information on how the car looks. But, what we can tell you is that the track car is said to be heavily inspired by the Bugatti Vision Le Mans concept. Therefore, we won’t be surprised if Bugatti goes all out and creates something extreme; something that we’ve never seen before.

A recent press release states, “the connection to aeronautics and to particularly light and uncompromising racing cars has existed at Bugatti for over 110 years. And the story is by no means over yet.” We think, Bugatti is hinting at the upcoming track hypercar here. The keywords are “aeronautics”, “light” and “racing cars”.