Aston Martin has quite subtly revealed new images of the Valkyrie, which could be the final production spec. The three images uploaded on the company’s official Instagram account allow us to see the 1120 hp hybrid hypercar from the side, top and even gives us a peek into its interior. The car in the images is finished in a two-tone paint scheme combining two contrasting shades of blue which looks absolutely brilliant. We hope that a large number of customers go for this two-tone exterior.

While the exterior images remind us how other-worldly the Valkyrie looks, the interior image lets us drool on the Formula 1 inspired interior. The interior seems to have been updated over previous iteration. There is still oodles of carbon fiber, while the dashboard and seats possess a lot more Alcantara. The number of screens remains the same with one on the steering wheel acting as the gauge cluster, one for infotainment and two others replacing the rear view mirrors. 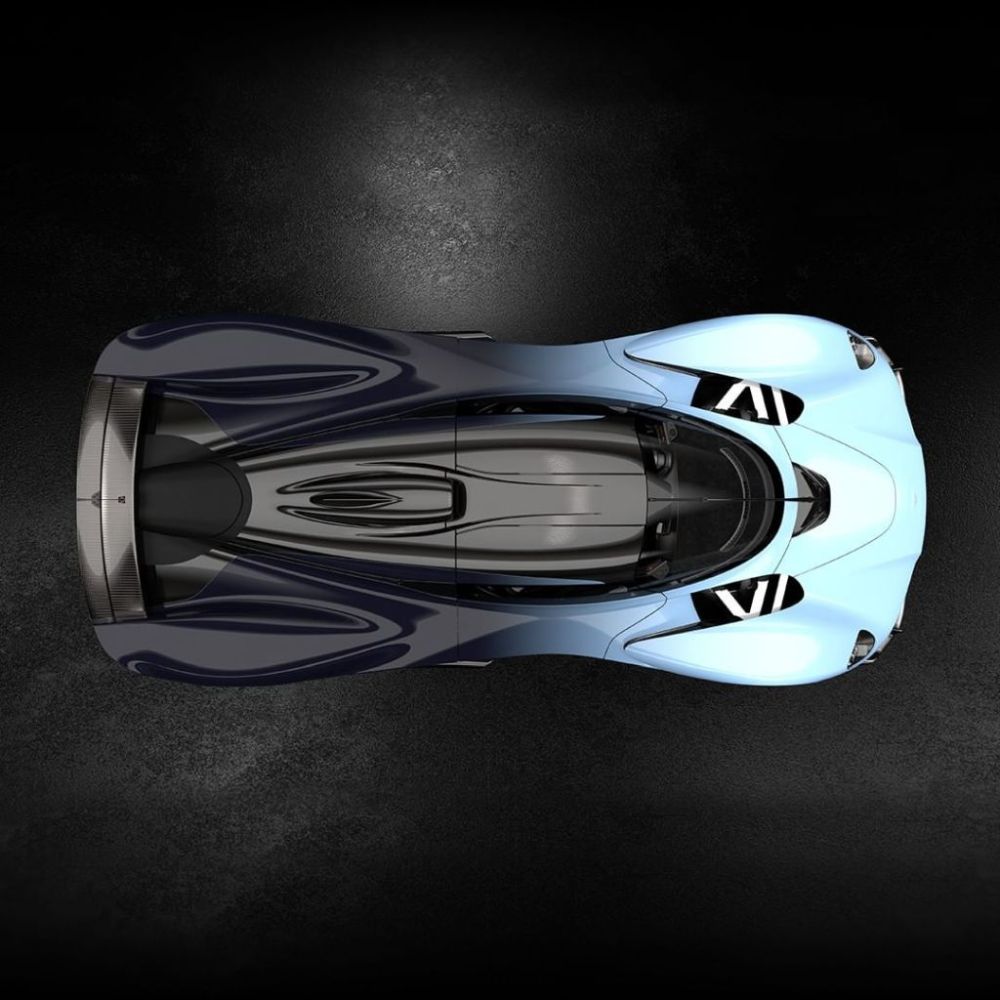 The Valkyrie will start testing later this year or early in 2019 and we should be able to see the finished car in full soon. We’ll be updating this article if Aston reveals more images of the Valkyrie.

Meanwhile, Aston has also announced the carbon-fiber supplier for the Valkyrie. Here’s some info on the same:

In a car such as the Valkyrie, which will be almost entirely constructed out of carbon-fiber and demands cutting-edge materials construction to reach its ambitious performance goals, finding the right composites supplier would have been quite a challenge for Aston. Thankfully, the British marque has found one. TenCate Advanced Composites is a dutch company specializing in the development of composites. They make parts for aircrafts, satellites, high-performance cars and even supply the athletic footwear industry.

“The extraordinary targets we have set ourselves for the Aston Martin Valkyrie require us to select partners with exceptional technical capabilities and products. In TenCate Advanced Composites we have found a partner with the skill set and the mindset to join us in meeting the challenges of developing and producing what will undoubtedly be the defining hypercar of its generation.” says David King Vice President and Chief Special Operations Officer at Aston Martin. 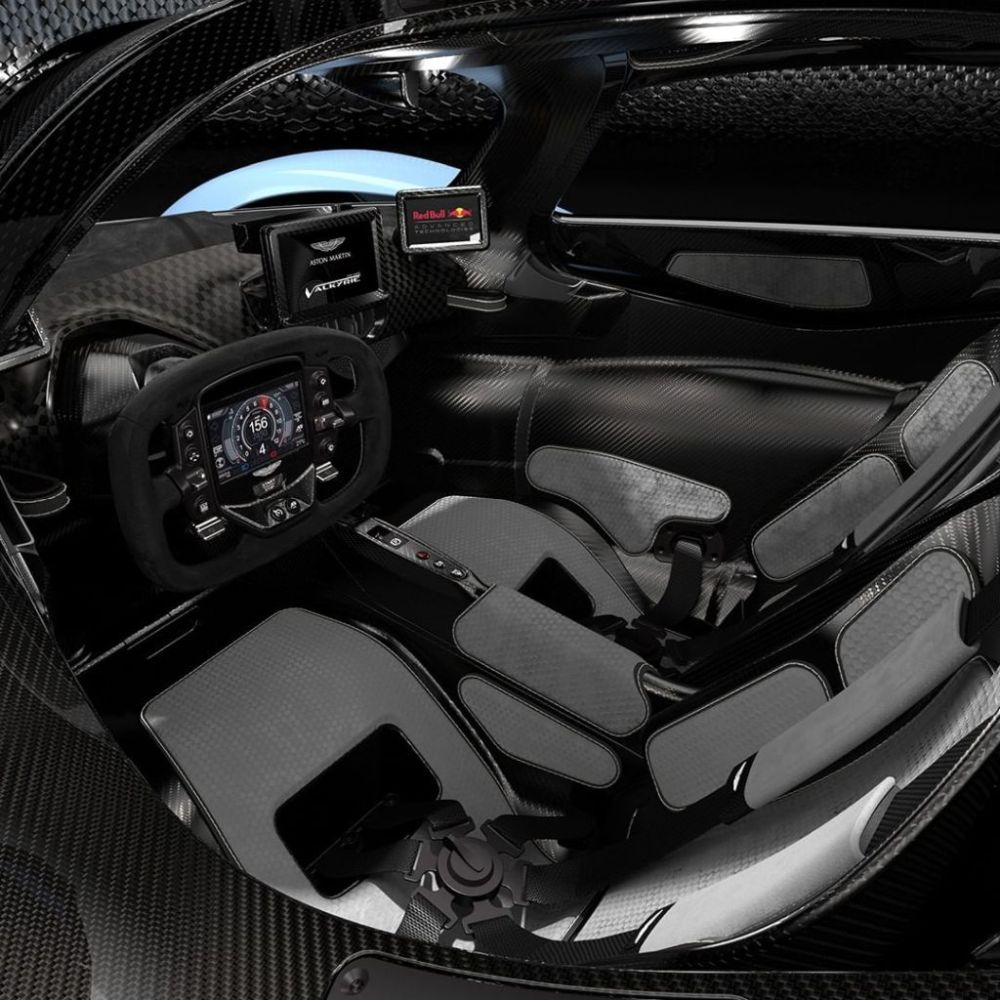 TenCate will supply advanced composite materials for a structural, cosmetic and high-temperature components. The two companies are already working together to figure out solutions for the unique demands of the Valkyrie.

TenCate will also supply surfacing films, film adhesives, honeycomb core and their AmberTool composite tooling prepregs. All the materials for the Valkyrie will be supplied from TenCate’s European “Centre of Excellence” based in Langley Mill, UK.

Aston Martin has ambitious targets concerning the Valkyrie’s weight which it plans to limit to 1000 kg. It is yet to be seen if the company is able to achieve the weight target. The car is expected to exceed the 1:1 power to weight ratio thanks to its naturally aspirated V12 that puts out more than 1000 hp.