Last year, we brought you exclusive details of the Bugatti Divo. More recently, we revealed Bugatti’s plans to launch a €16 million one-off at the 2019 Geneva Motor Show. Today, we have some juicy details about an upcoming Bugatti hypercar.

This year, Bugatti is celebrating its 110th anniversary. To mark this occasion, the car maker launched the Chiron “110 ans Bugatti” and the La Voiture Noire. However, it seems the celebrations don’t end at that. Our insiders have informed us that Bugatti is planning to privately unveil a new hypercar at the annual Grand Tour event in September 2019. The car has been described as “truly pure and spectacular”. “It is the result of several concepts that would redefine the legacy (of the brand) and will feature some groundbreaking ideas / technologies.” 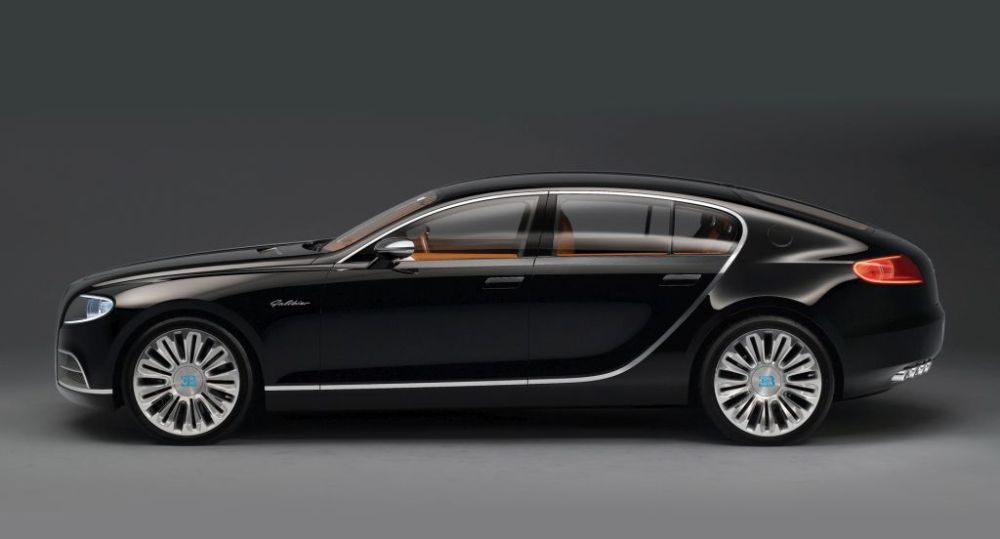 Of course, it a very secretive project and details are scarce. But, if we were to speculate, here are two cars that we think Bugatti might introduce in the near future.

The most obvious of the two is a Chiron Super Sport. If launched, it will be the spiritual successor to the mighty Veyron SS. It could get a more powerful 8.0-liter, W16 engine complemented by a more dramatic exterior.

The other possibility is a four-door Bugatti supersaloon. There have been reports in the media about a possible hyper luxury sedan – a production version of the Galibier. In fact, last year, we had shared an image of what appeared to a four-door Bugatti saloon under covers. We haven’t heard about it ever since, but we might get a surprise soon.