A couple of days ago we were lamenting about Bugatti’s unproven claims on the Chiron’s top speed and the company’s refusal to make any attempts. However, there seems to be some hope as the French marque plans to add faster variants to the Chiron lineup. AutomobileMag claims that Bugatti is working on a Superleggera, Aperta and even a Super Sport version of the Chiron.

We have no idea why Bugatti would choose to give Italian names to its cars but as the name implies the Superleggera will be a lighter version of the Chiron. Going on a diet is something the Chiron really needs as it is the heaviest amongst the competition, weighing over 4,400 lbs (1995 kg). Thankfully, Bugatti has been working on 3D printing tech to reduce the weight of a number of components on the Chiron.

According to the report, Bugatti is also planning an Aperta variant of the Chiron, which is surprising considering that back in 2016, Bugatti had said that the company won’t build a Chiron Grand Sport. 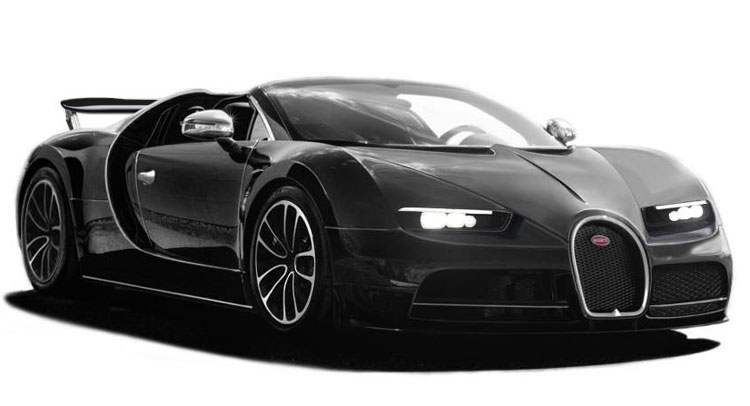 The most interesting potential variant for us however is the Super Sport. It will be the spiritual successor to the Veyron Super Sport – the car that reclaimed the top speed crown from the SSC Ultimate Aero and held it for 4 years. We hope Bugatti would prove its mettle again at the Ehra-Lessien test track. If the Chiron Super Sport indeed follows the footsteps of the Veyron SS, it would feature an upgraded version of Bugatti’s quad-turbocharged W16 engine and would be lighter than the standard Chiron.

Besides this, Bugatti is also evaluating the possibility of building an electric vehicle together with Porsche, Rimac and Dallara. Porsche recently acquired 10% of the Croatian EV company and there have been rumors of the pair working together on an EV.

We shouldn’t be surprised by the sudden change in Bugatti’s trajectory. The company is now led by a much ambitious, much fierce CEO in the form Stephen Winkelmann. The Divo was a mere glimpse of Winkelmann’s strategy for Bugatti. That said, hopefully we won’t see an SUV in Bugatti’s future line-up.