Images of a unique Dutch Lamborghini Centenario just popped up on the internet. The supercar was spotted somewhere in the Netherlands. What are you thoughts on the spec? 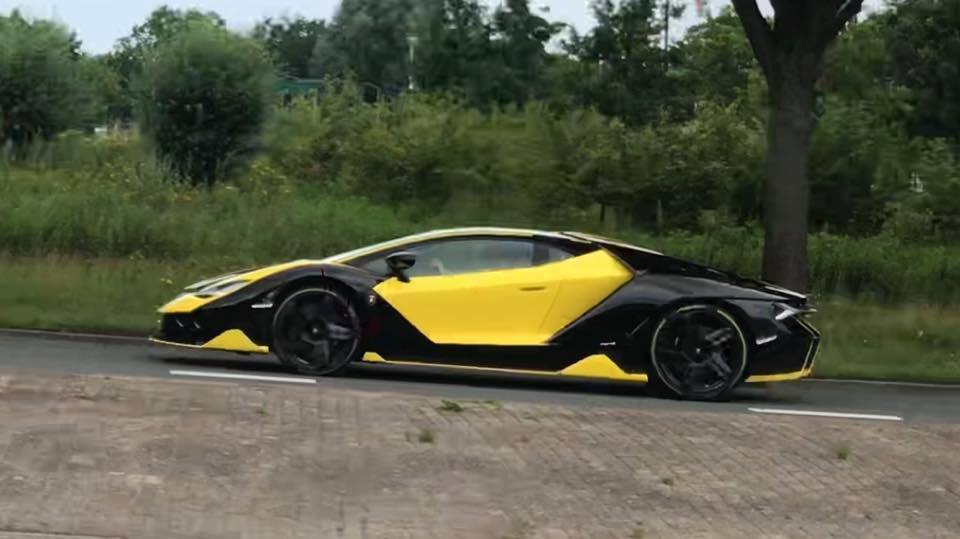 We’ve seen quite a few Centenario specs till now, especially since the first one was delivered in the Middle East. Then, a handful of Centenario arrived in the US back-to-back. They had some great specs, no doubt but we haven’t seen anything like this before.

The yellow-black dual-tone paint job is pretty unique and I don’t see anyone replicating it on their Centenario. 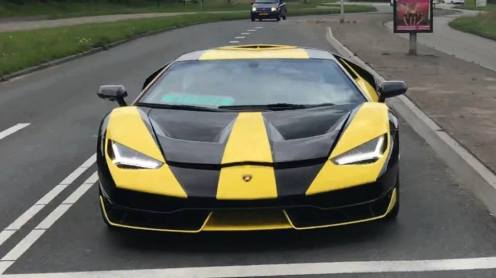 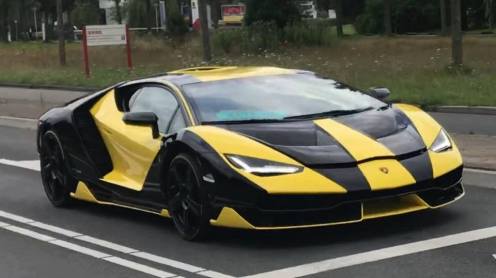 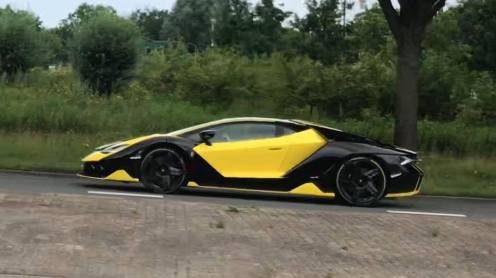 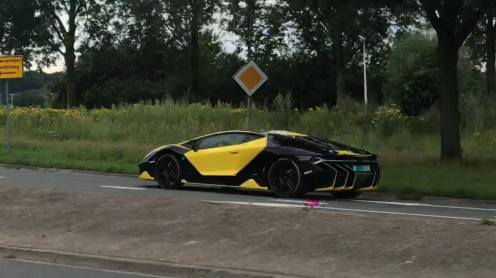