Those gloves... Okay... we are nitpicking!

A 707 hp Dodge Charger SRT Hellcat is one hell of a car to drive, though not on a race track. With the right kind of driver at the wheel, this muscle car in the guise of a 4-door sedan can destroy some of the quintessential sports cars out there on a well-paved straight stretch of tarmac. We have seen it in action on drag strips often. But to watch it go flat-out on the Nurburgring is an entirely different experience.

Let’s clarify something now itself. No Dodge personnel were involved in the making of this film. Uploaded by the folks at Bavarian MOPAR Works, the video below happens to be one of many in the channel which features the Charger having a blast on the Green Hell track. 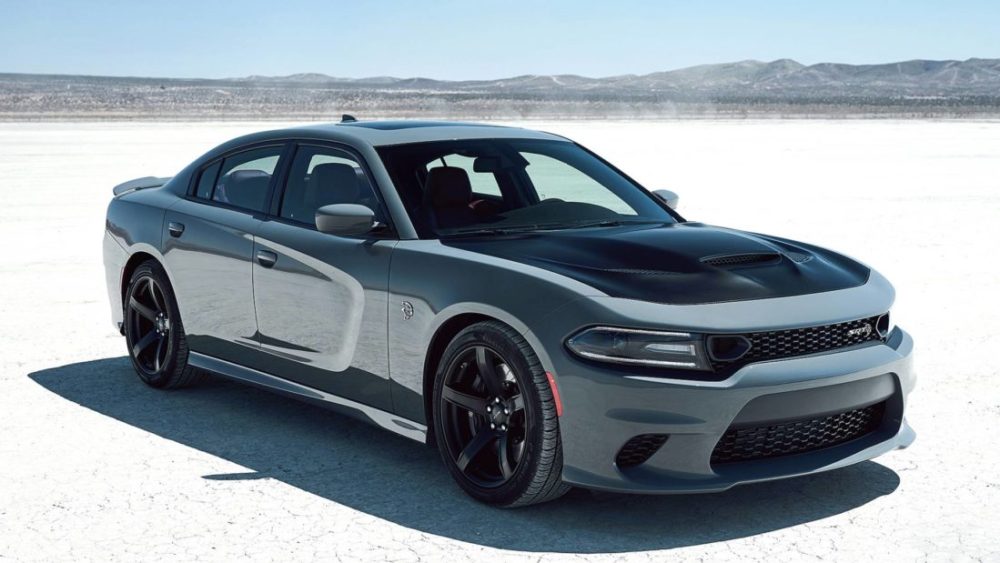 It’s evident that the car and driver are working hard to keep the excitement high while staying on the tarmac. One false move and the Dodge Charger would end up in a pretty bad shape, wrapped around one of the trees lining the race track.

The Green Hell is never forgiving and a trip through history is enough to validate that fact. But things went well for these guys and they had loads of fun. The driver appears to be familiar with the track and in fact, overtakes a handful of European majors along the way. We don’t really understand his choice of driving gloves though.

The Dodge Charger SRT Hellcat is a heavy car and this one had passengers on board to make matters harder. But if it still managed to thunder down the Green Hell and had a great time while doing it, then we must applaud the car and the driver.