Ferrari collector David Lee has purchased yet another Ferrari F50. It’s the second F50 in this garage, the first one being a red car. The latest addition is finished in yellow.

David is known for his pristine collection of the “big five” Ferraris. These include the 288 GTO, F40, F50, Enzo and the LaFerrari. He has even hinted at acquiring all five cars painted in the rare yellow shade. 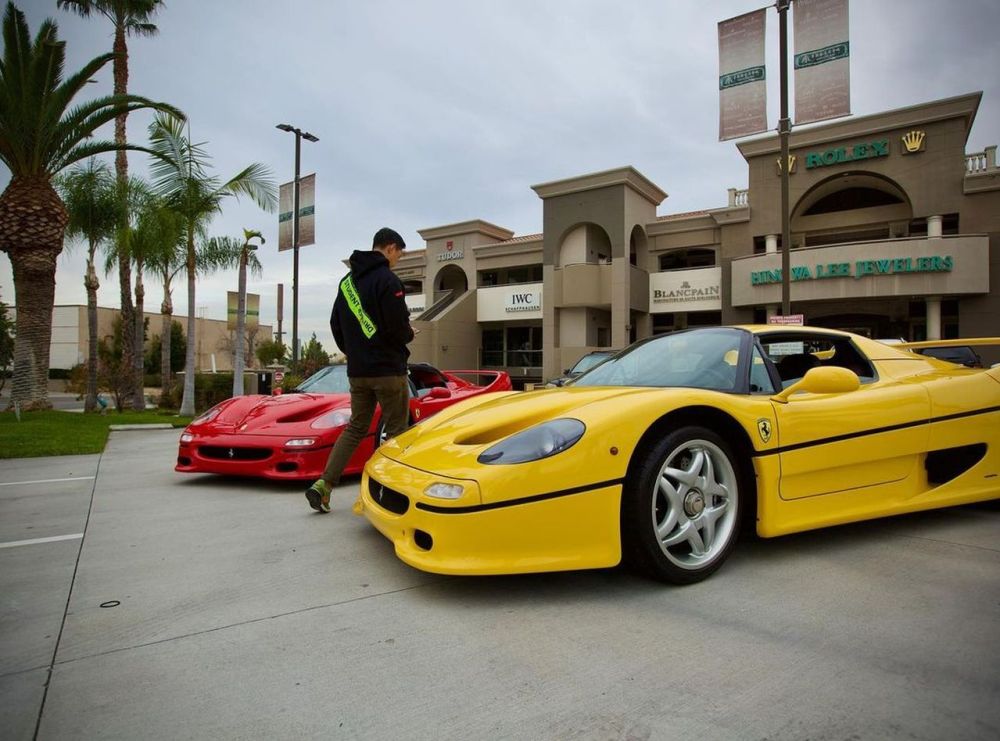 The Ferrari F50 was built to be an “F1 car for the road”. It is powered by an F1-derived 4.7-liter, naturally aspirated V12 engine that puts out 519 hp and 347 lb-ft of torque. The engine is hooked up to a 6-speed manual transmission.

F50 prices have skyrocketed over the past few years. A good example with low miles can easily fetch around $3.5 million.