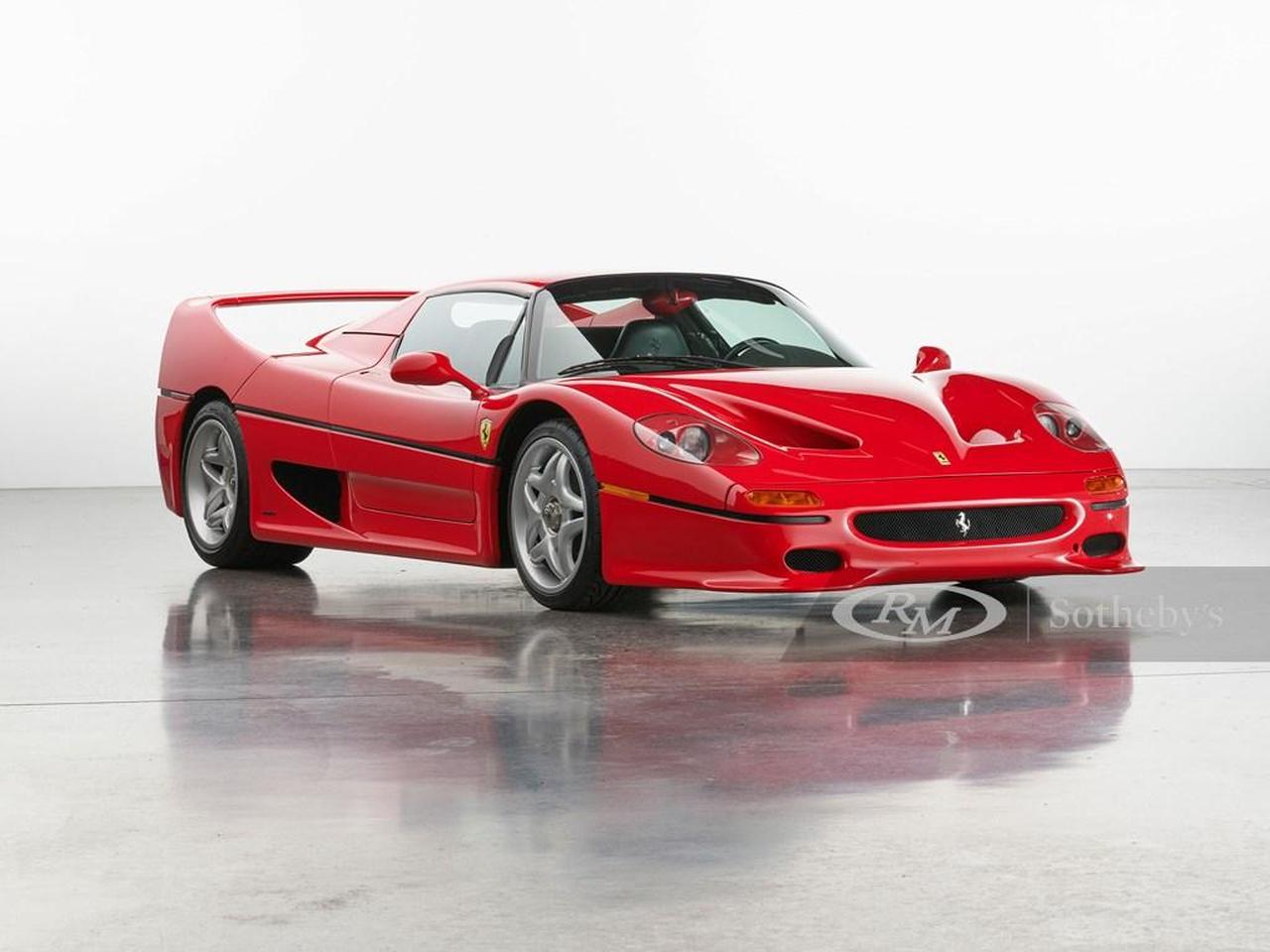 Chassis no. 103922 is one of just 55 examples in the US. It is the 48th F50 that rolled out of the Maranello factory on December 15, 1995. The car was delivered to Ferrari of North America in Englewood Cliffs, New Jersey. 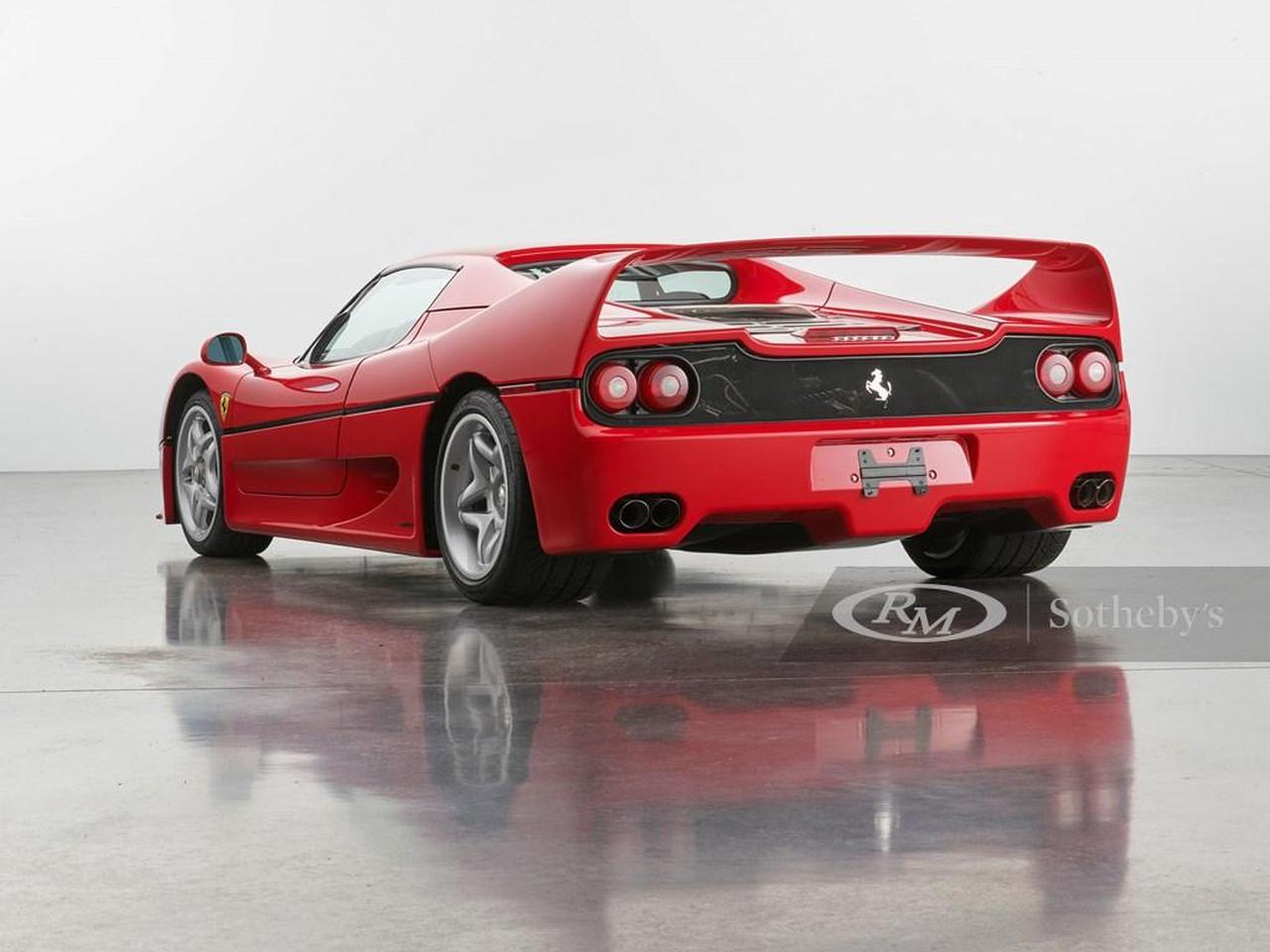 This particular F50 was owned by Benny Caiola – a close friend of Horacio Pagani. The car was part of his collection until his passing in 2010. It was sold to a Texas-based collector in February 2011 with 4000 miles on the odometer.

This F50 went through a major “engine-out” service in June 2018. At the time of service, the car had 5100 miles on the clock. The car comes with its original owner’s manual, service invoices, tool kit, hardtop, two pieces of luggage and photos documenting its last major service. 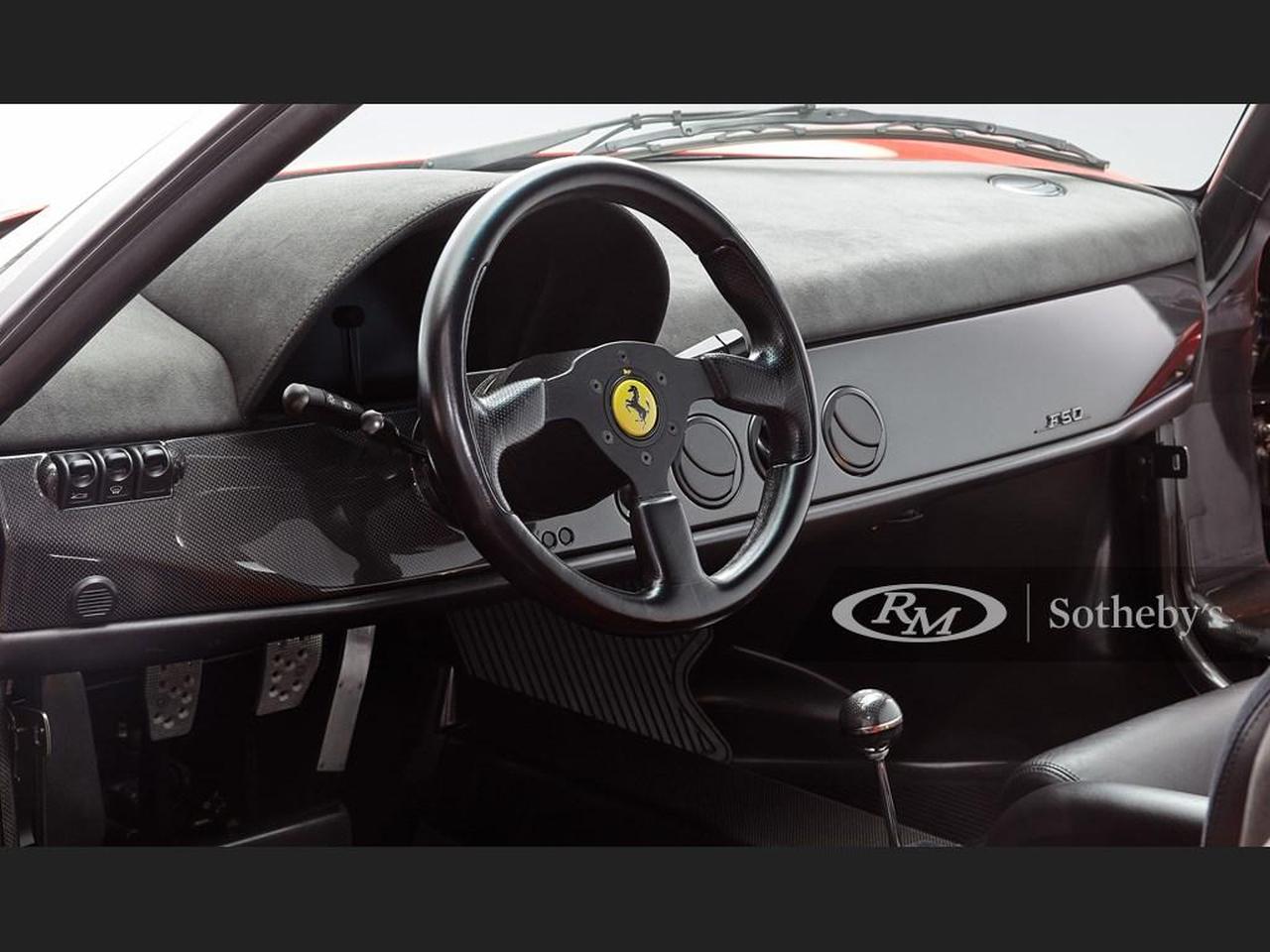 The Ferrari F50 was built to be an “F1 car for the road”. It is powered by an F1-derived 4.7-liter, naturally aspirated V12 engine that puts out 519 hp and 347 lb-ft of torque. The engine is hooked up to a 6-speed manual transmission. 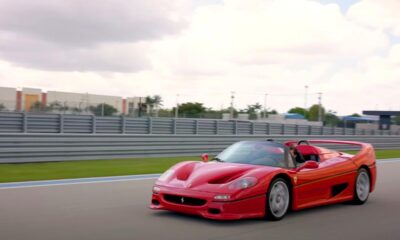 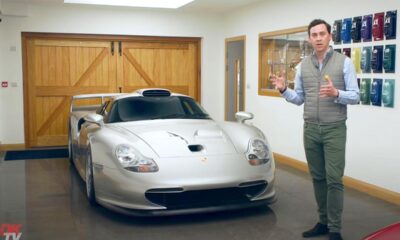 A detailed tour of the Porsche 911 GT1 Straßenversion