Chevrolet’s new mid-engined Corvette C8 will use the ‘Stingray’ moniker, that has been associated with the brand since 1963. 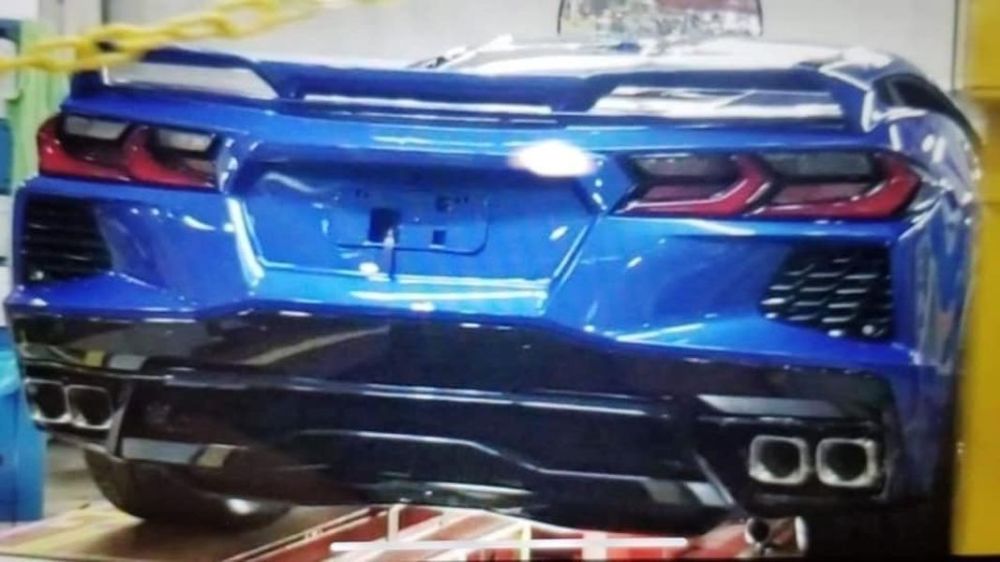 Chevy is yet to announce the engines that will be offered on the C8 Corvette, however if media reports are to be believed, then it could get a revised 6.2-liter, push-rod operated V8 engine. Higher variants of the C8 is rumored to get a brand new V8 with overhead camshafts and a twin-turbocharged version of the same. It is said that GM might also offer a hybrid version with close to 1000 hp. 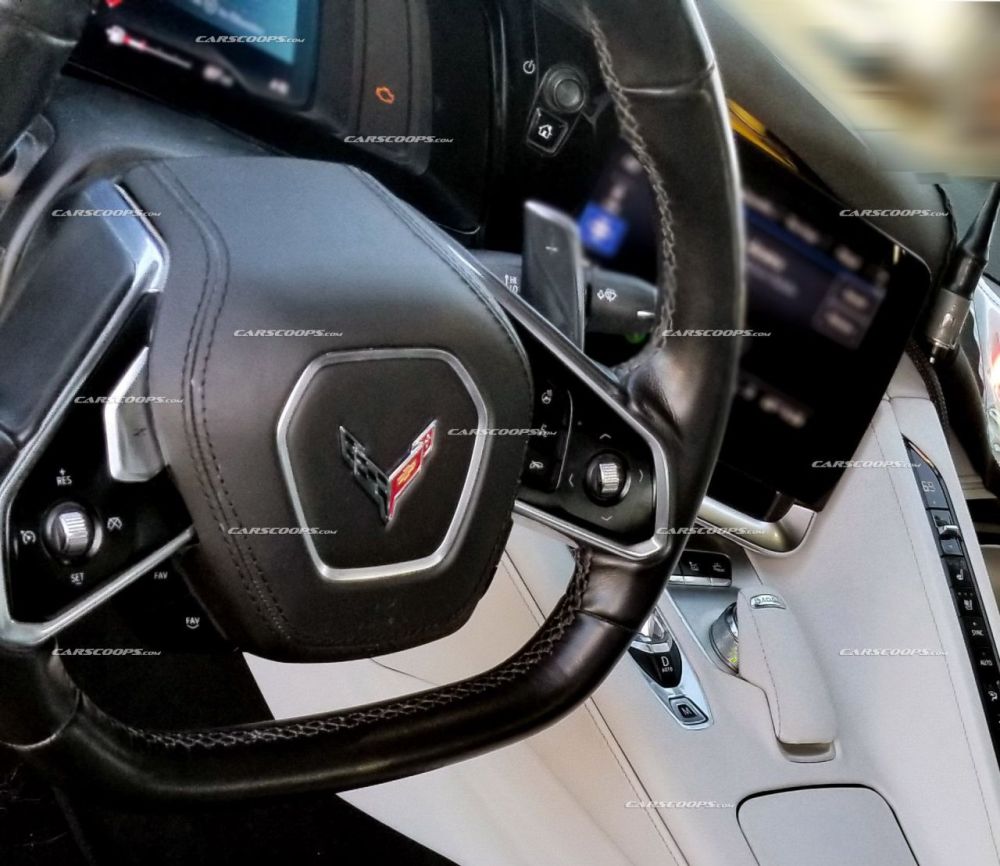 The C8 Corvette is also expected to use a Tremec 8-speed, dual-clutch transaxle gearbox. It may not get a manual option.