GM has released a new drag strip-focused performance update for the Chevrolet Camaro ZL1 which will help you take on the Demon owner next door.

Are you a Chevrolet Camaro ZL1 owner who wants to take the street-legal track-focused muscle car to a drag strip to challenge that Dodge Demon? Then this is the performance update that you should try out. It comes from the company itself and based on the reports on GM Authority and GM-Techlink, it could give you the much-needed edge in dealing with the Dodge during that quarter-mile run.

The new performance calibration is called the eLSD Drag Race Calibration and it’s for the Camaro ZL1’s electronic limited-slip differential. So what does it do exactly? That’s a bit technical to explain and we are quoting the GM-Techlink post’s lines right below. 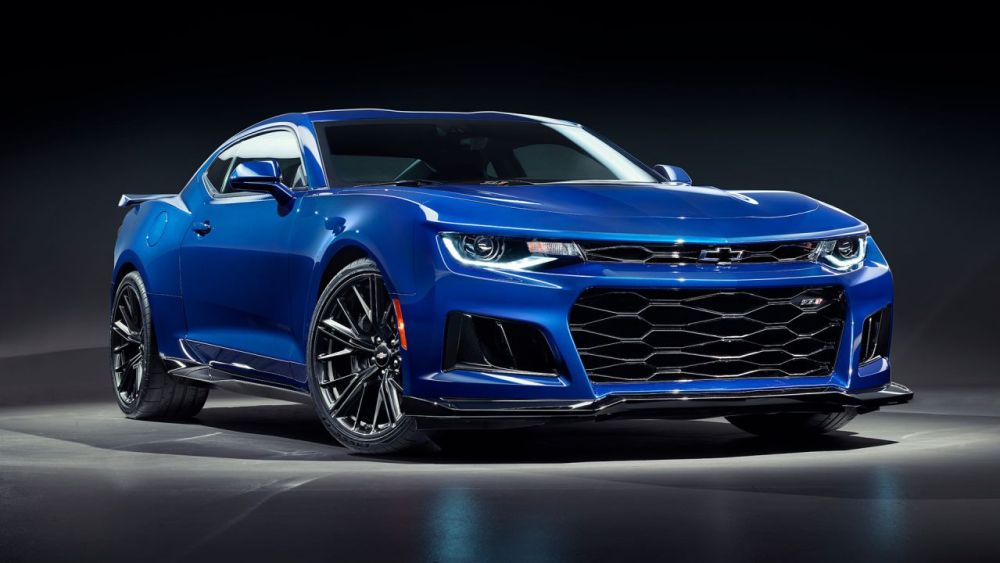 “The Electronic Limited Slip Differential (eLSD) Drag Race Calibration has been developed to enable more consistent burnout performance for improved drag strip launches. The calibration doubles the differential coupling torque during burnout and drag launch scenarios by increasing the pressure applied to the clutch pack in order to prevent relative slip between the clutch plates. As a result, burnouts warm both tires evenly, which is essential for a straight launch.”

Long story short, it allows you to perform a consistent burnout to warm up the tires, which in turn will lead to a serious improvement in drag strip launches.

So how do you get it done? Take your Camaro ZL1 to a Chevrolet dealer and they’ll reprogram the car’s Chassis Control Module with new update files from GM. The best part? The update doesn’t void the warranty. After installation, the system can be activated (at a drag strip, of course) by turning off the traction control and ESC by holding the traction control button for five seconds.

You got to check with the dealer on whether this is a free update or a paid one.