The 2019 Chevrolet Camaro ZL1 1LE looks exactly the same as the 2018 model. But the track-focused muscle car can be ordered with a 10-speed automatic transmission now.

Chevrolet unveiled the 2019 Chevrolet Camaro ZL1 1LE recently and nothing has changed visually. The track-focused muscle car retains the same styling and design of the outgoing model. But whatever time the makers saved in the design department, they invested it all into the engineering side.

So the 2019 Camaro ZL1 1LE Track Performance pack has the big carbon-fiber rear wing, front air deflectors, and dive planes and lightweight forged aluminum wheels which are bigger than those on the standard ZL1. Thinner rear glass and fixed rear seat are in place to save weight. The engine – a 6.2-liter supercharged V8 – produces 650 hp of power and 650 lb-ft of torque. 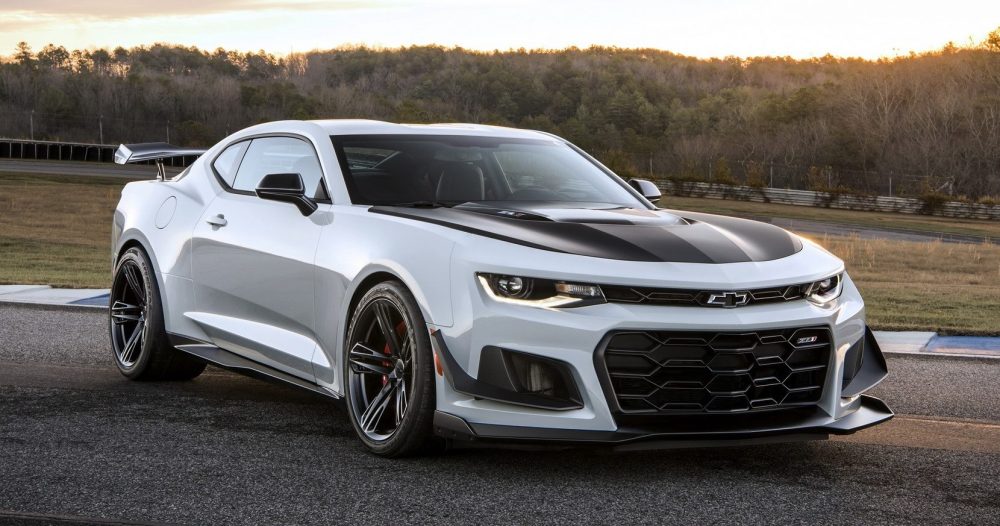 The major change in the package is the 10-speed automatic transmission which will now be on the menu as an option. Chevrolet calls it a response to the customers’ requests for an automatic gearbox. Apparently, there is a large number of ZL1 1LE enthusiasts who’d like to have something which shifts quickly than the 6-speed manual.

Along with the transmission, the 2019 Chevrolet Camaro ZL1 1LE has received tweaks in the electronic limited slip differential, performance traction management, and the adaptive Multimatic DSSV dampers. A new oil pan and an extra cooling duct for the steering gear are the other enhancements which the ZL1 1LE pack received as a bonus.