The sales of the Chevrolet Camaro have risen in the first quarter of 2019. But the Dodge Challenger and the Ford Mustang have once again pushed Camaro to the third spot.

Life hasn’t been kind to the Chevrolet Camaro of late. It isn’t looking its best these days, thanks to an ill-conceived and terribly-executed facelift. Plus, the sales haven’t been what it used to be. The Dodge Challenger and the Ford Mustang are eating the once-popular Chevy muscle car alive in the two-door sports car segment.

However, there is a bit of good news for the GM leadership monitoring sales of the Camaro. The first quarter of 2019 has been kinder to the muscle car with a 2.47% increase in sales compared to Q1 2018 which saw Chevrolet selling 11,792 Camaros. Q1 2019 witnessed 12,083 Camaros rolling out of dealerships in the US. 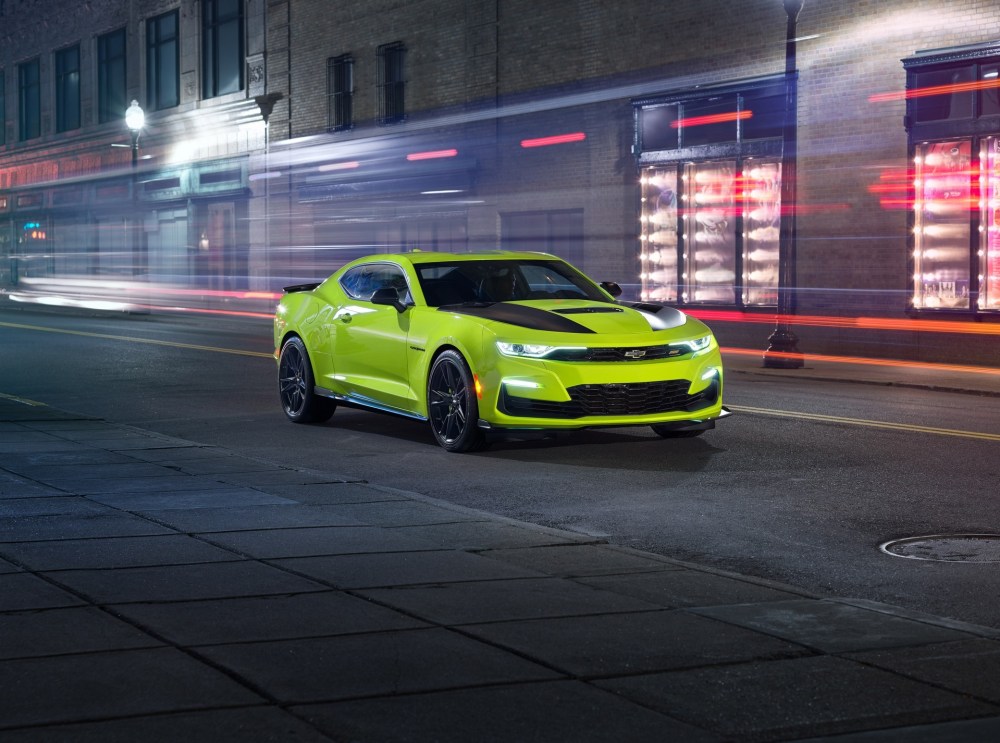 However, the nominal improvement wasn’t enough to help the Chevrolet Camaro out of the third spot where it has been sitting for some time. The Dodge Challenger kept its second rank with 13,431 units and the Ford Mustang reigned supreme as always with 16,917 units.

There is a bit of a catch though for both Dodge and Ford. While the Camaro sales saw growth when Q1 2018 and Q1 2019 are compared, the other two cars ended up with lower numbers. The sales of Dodge Challenger were at 17,648 in the first quarter of 2018 and the Ford Mustang had managed to sell 19,164 copies during the same time period. In short, the sales fell by 23.90% and 11.73% respectively when the calendar got changed to 2019. 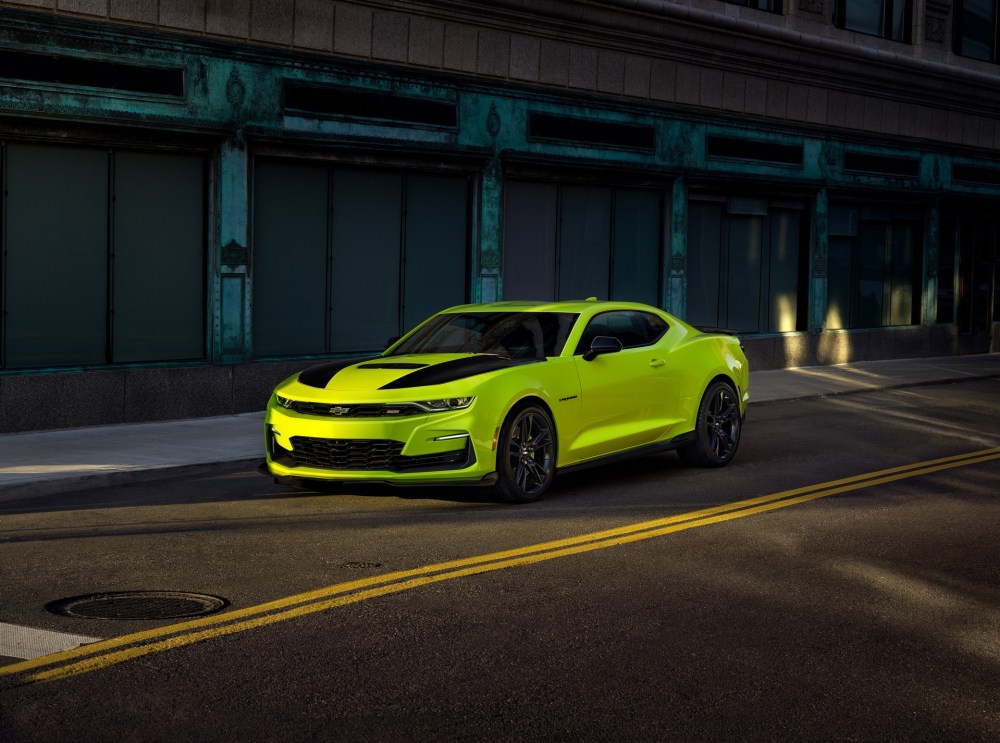 Will the Chevrolet Camaro be able to come back with a bang in 2019? Let us know in the comments section below.