This EB110 SS is one of just 30 examples built. It left the Campogalliano factory in 1994 and was delivered to a sports car enthusiast in Germany. Since then, the car has swapped hands four times and currently has 0ver 18,600 miles on its odometer. 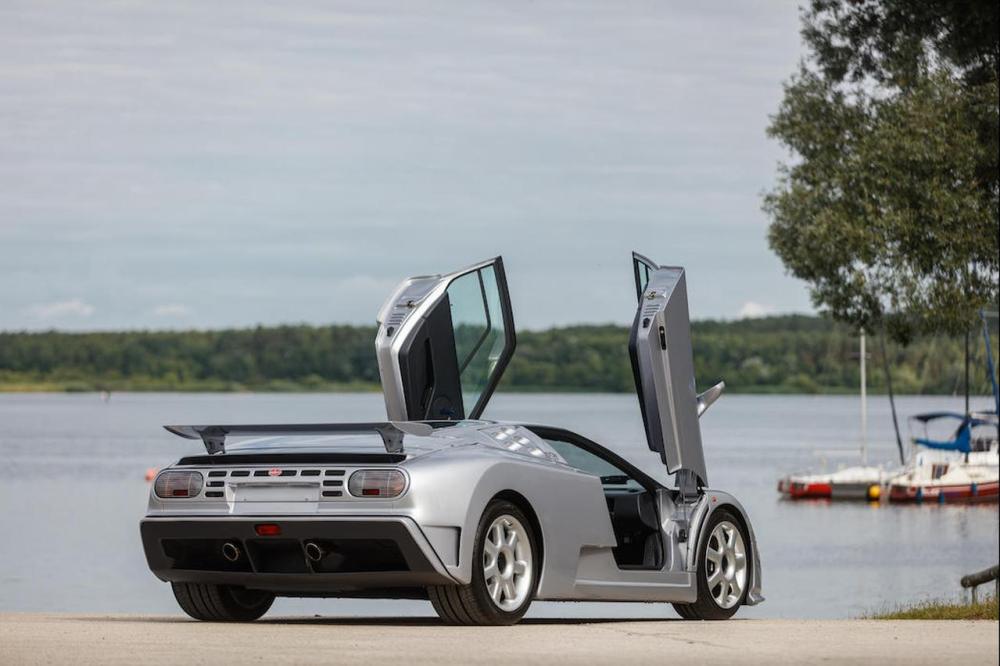 This particular example is finished in Grigio Chiaro metallizzato and has a dark blue leather interior. The first owner had opted for blue anodised aluminium pedals, gear shift knob, and window switches that add some spice to the cabin. 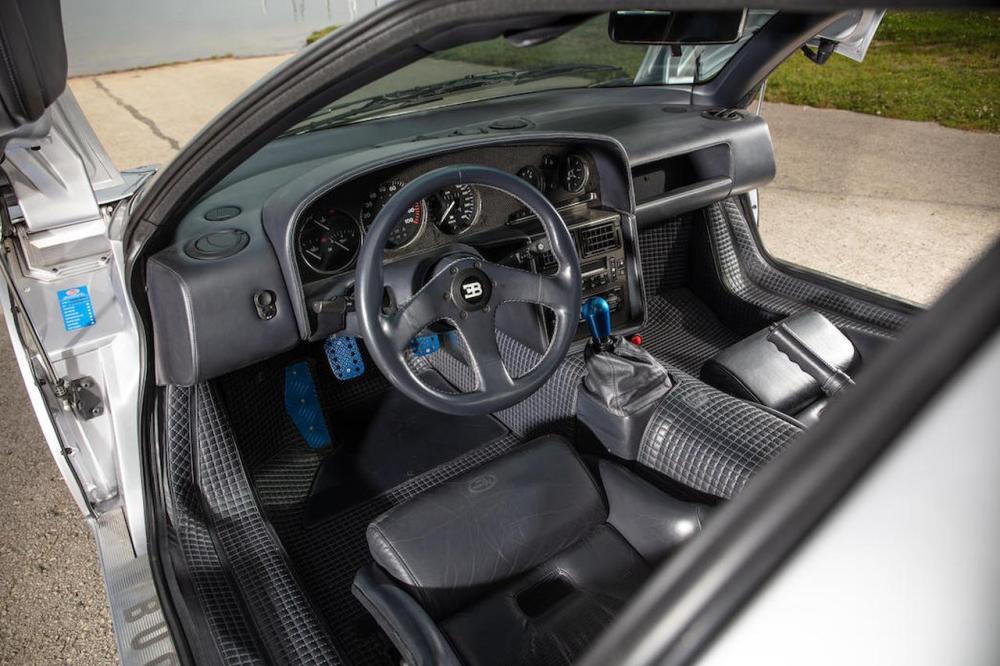 Here’s why the Bugatti EB110 SS can be a good investment:

The two main points that one must consider before investing in a hypercar are – Rarity and Historical significance. With just 30 cars produced, the EB110 SS is certainly rare. It also satisfies the second condition, given the fact that it was the first Bugatti of the modern era. It even held the record for the world’s fastest production car until the McLaren F1 came along. 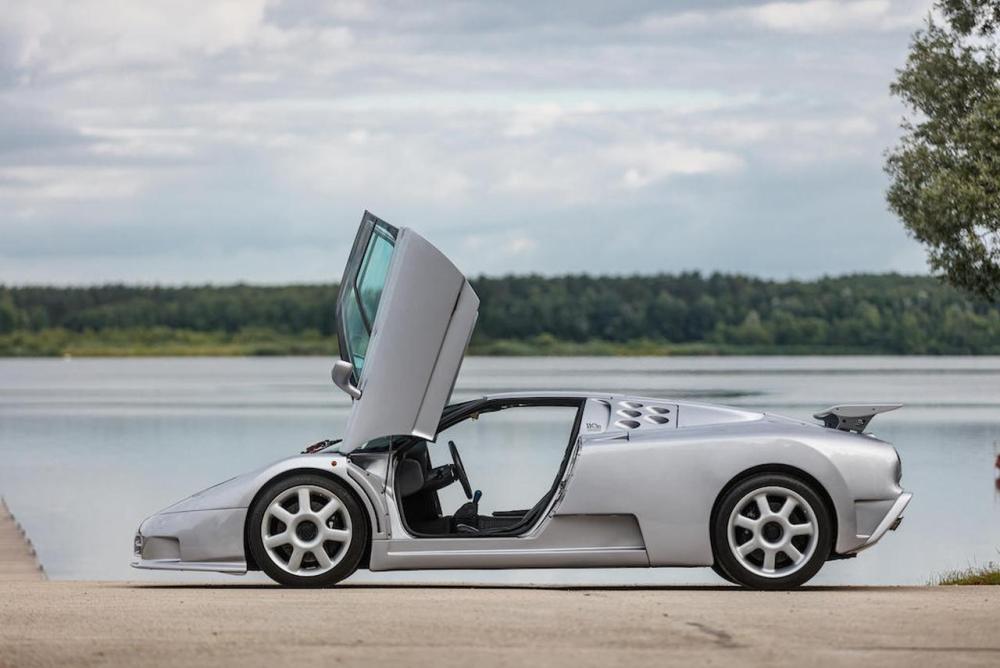 So, think about it- would you put your money into a single McLaren F1 or get 10 Bugatti EB110 SS’ instead?