Collectors haven’t been paying much heed to the Bugatti EB110 over the past few years. The interest in these cars has been pretty subdued over the past decade, but now, the market looks bullish. 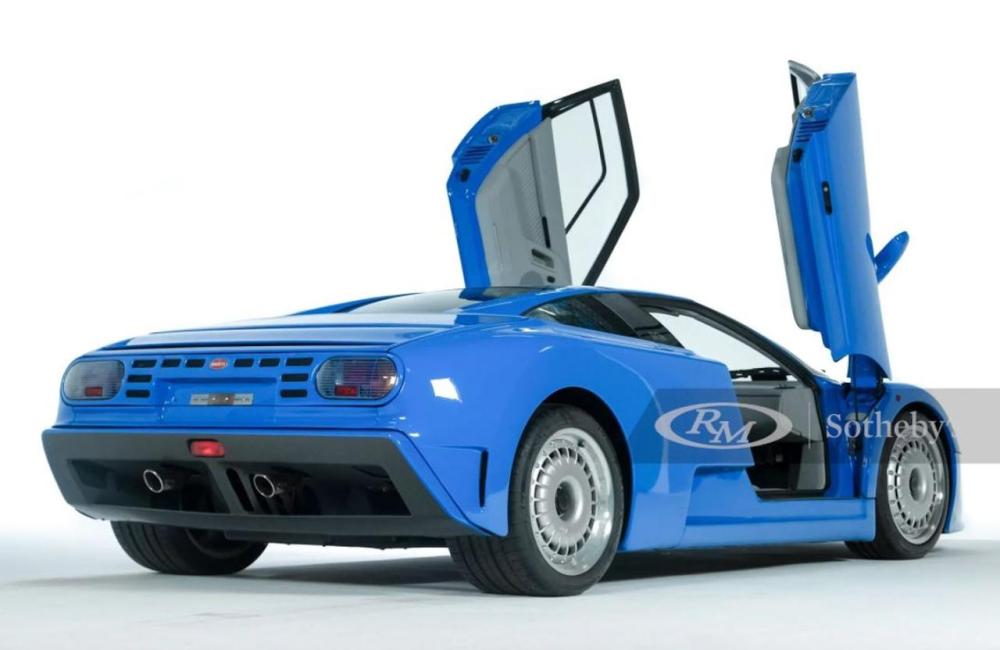 We recently did a story about the EB110 and how it could be the blue-chip investment today. It seems our predictions were correct, and the values of this car are only going to rise in the years to come. The recent sale of an EB110 prototype is yet another proof.

Cars like the F40, Carrera GT and the EB110 are more like bonds than stocks. Super safe investments. Investments like Warren Buffett would do. Conservative…long-term prospective.

This weekend, RM Sotheby’s sold a prototype of the EB110 GT for a record $2.1 million. This car is far from perfect and had remained unsold at one point. But this time, it sold for a record price, beating estimates once again. 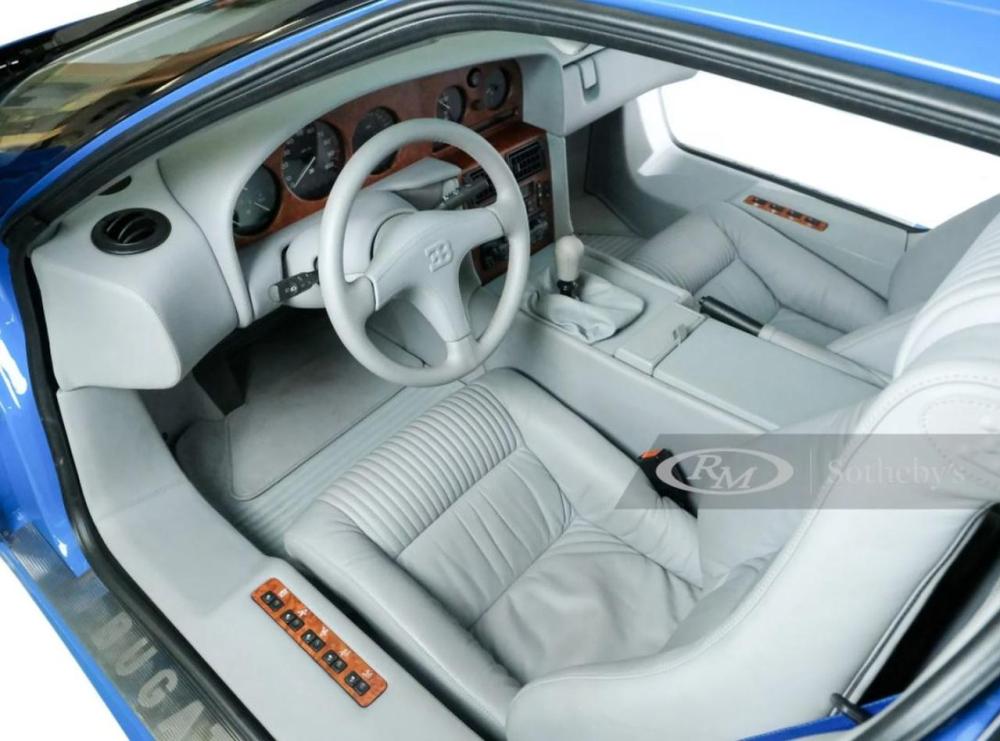 This blue EB110 prototype (chassis no. ZA9AB01E0NCD39012 (C13)) has had a chaotic early life. The car was originally painted in Verde Scuro and its cabin was later refurbished by Dauer. Clearly, the car is far from original in its present form and yet it sold for big bucks.

If Warren Buffet would invest in cars…he would buy Bugatti EB110s!