Prices of EB110s have been on the rise in recent times. A good example can fetch around $1.8-$2.2 million. In fact, there’s one currently listed on Mobile.de for approximately $2.22 million. What’s more intriguing is the fact that it isn’t a low mileage example either. 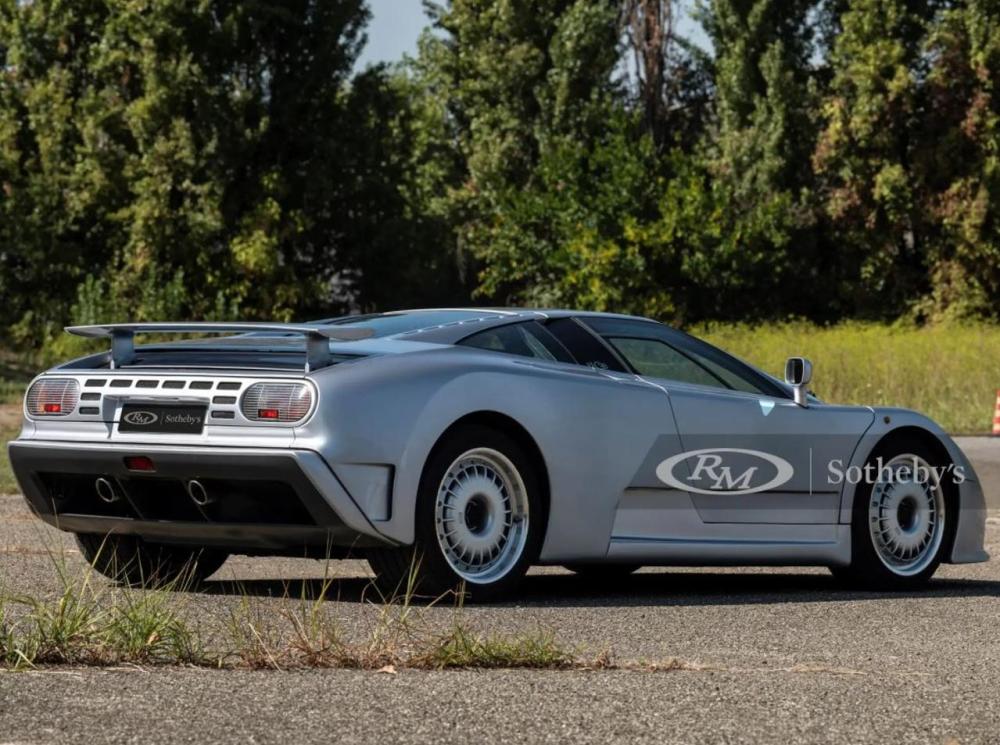 While the blue EB110 GT has 61,200 km on its odometer, the one offered by RM has run just 25,542 km. It’s also a single-owner car that has been in the possession of an Austrian collector since 1995. The car is finished in Grey Metallic and has a dual-tone grey interior with wood trim and a dash of blue. It rides on 18-inch BBS wheels. 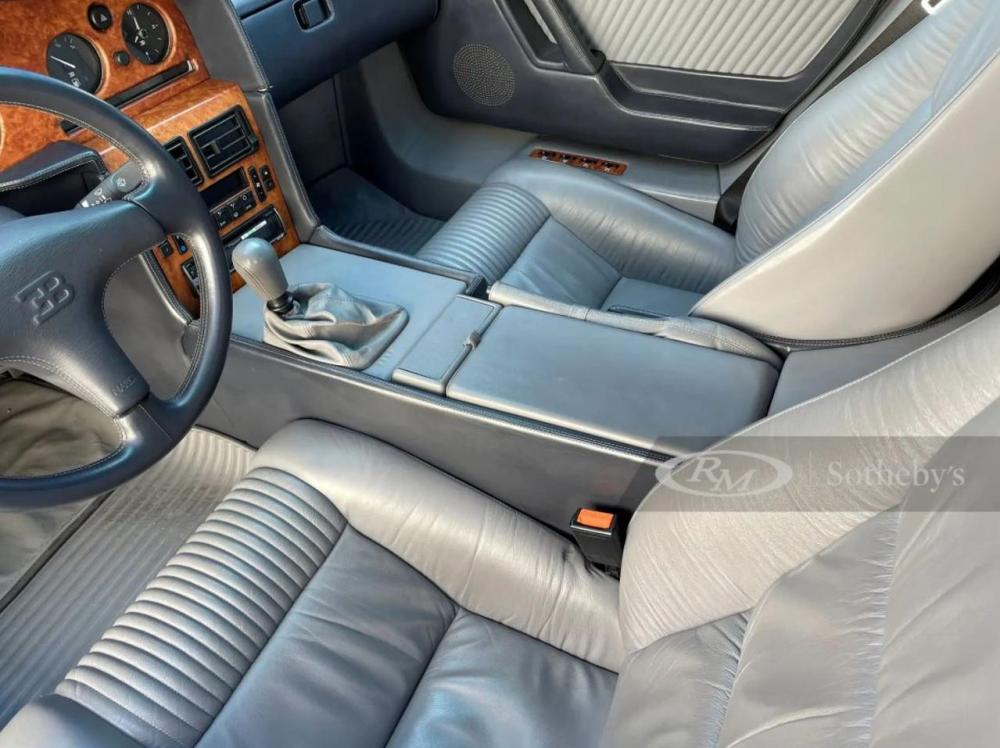 The EB110 was the predecessor of the mighty Bugatti Veyron. Ever since, cars have become more complicated, with computers and hybrid systems. Cars like the EB110 are among the last of the analogue generation of supercars.