Or buy a couple of gently-used Veyrons.

A Munich-based dealer is selling a Bugatti Divo build slot and the price tag is set at a premium of $2 million over the base model’s $5.7 million.

Only 40 units of the Bugatti Divo will be made and all of them were pre-sold long back. One build slot did pop up for sale at Knight International in November last year. Now another build slot has surfaced on Mobile.de. Not surprisingly, the price tag is more than enough to give even hypercar collectors a major heart attack.

The seller is a Munich-based dealer and they’ll part with the build slot to anyone who will gladly sign the dotted line with $7.5 million written above. That’s a whopping $2 million premium over the price of a base model Bugatti Divo. But since there aren’t any examples or build slots available outside these “flips”, collectors are left with not many options to own a Divo than to go in guns blazing. 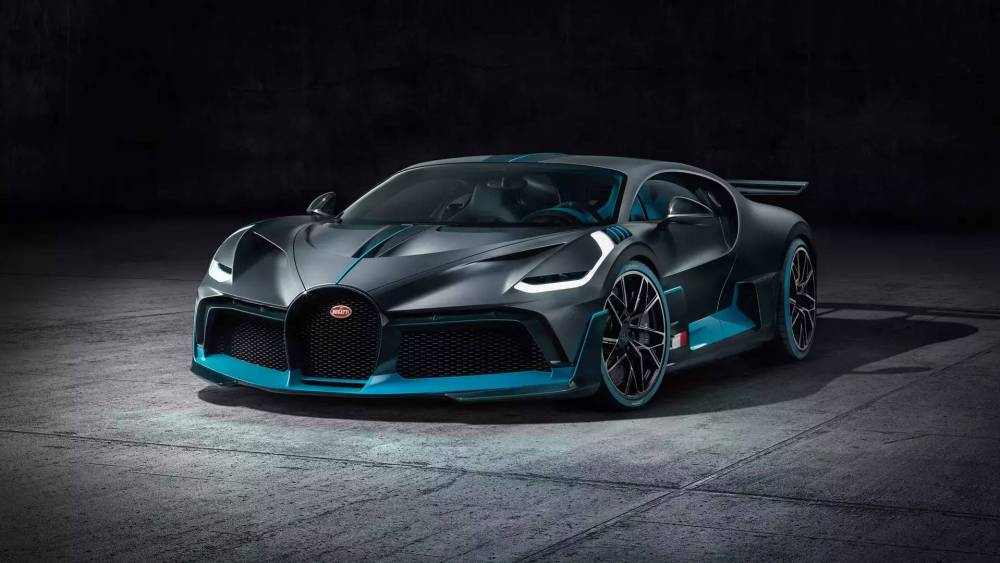 Did we mention that $7.5 million isn’t going to be ample to actually own the Bugatti Divo in question? With 19% VAT in Germany, the total expenses to buy this hypercar will shoot up to a staggering $9 million. With that kind of money, you can start a hypercar collection itself, from scratch.

Finished in black bodywork and Alcantara interior, this order will come packed with features when it gets completed in December 2019. The 8.0-liter quad-turbocharged W16 engine is the same as that of the Chiron on which the Divo is based.  That powertrain churns out 1,479 hp and 1,600 Nm of torque – enough juice to launch the track-focused machine from 0 to 62 mph in under 3 seconds and to a top speed of 236 mph.