If you missed the chance to order the limited edition Bugatti Divo, Knight International has you covered.

A build slot for a US-spec Bugatti Divo is available with the dealer. The car has already been specced and is likely to be scheduled for assembly soon. The dealer has not revealed any details about the spec and the price. However, we expect it cost around $7 million.

Knight International also has a Divo on offer in Europe. The spec on this car has also been finalized. 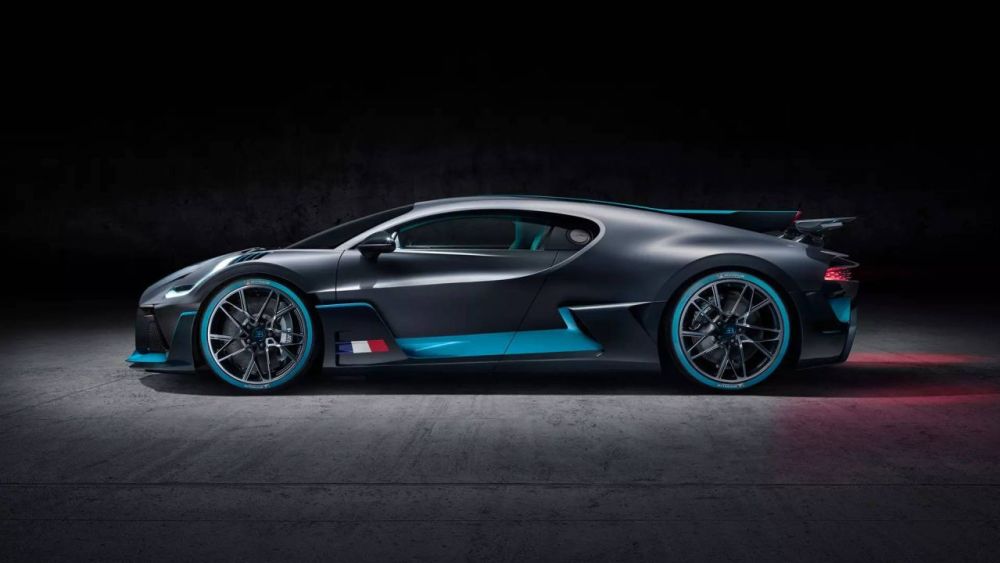 Back in January 2019, we had reported about a Divo build slot that was for sale in Germany. The car was priced at $7.5 million before taxes. We’re not sure whether the Euro-spec car in the recent listing is the same one that was offered earlier this year.

The base price of a Bugatti Divo is $5.7 million. Given the fact that only 40 cars will be produced, demand for this hypercar is certainly high. No wonder, owners are already flipping cars to make a quick buck. Of course, we don’t blame them, given how lucrative it is.

The Divo is powered by the same 1500 hp, 8.0-liter, quad-turbocharged W16 engine as the Chiron. However, it looks unlike any other hypercar on the market today.