The first images of the EB110 Tribute car called the Bugatti Centodieci have leaked online. The car will be officially unveiled on August 16 at Pebble Beach.

The Centodieci (which is Italian for 110), is of course named after the EB110 SS. The styling is also heavily inspired by the 90s hypercar. At the front, the Bugatti horseshoe grille is smaller and positioned lower down. There are two horizontal vents on either side of the grille, just like the original, while the headlights are slim strips of LEDs. 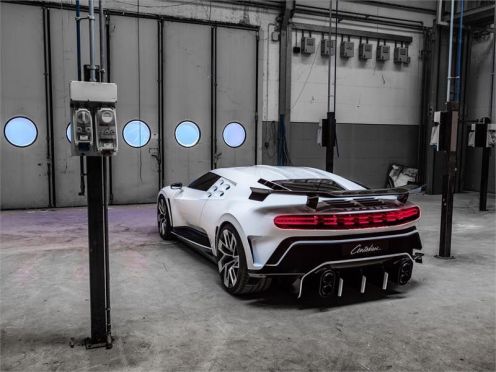 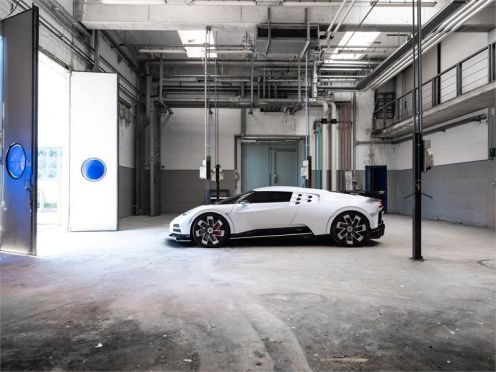 The Bugatti Centodieci features the most iconic design design feature of the EB110 SS – the five circular vents. It has a wraparound windshield and an additional cooling duct on the rear fenders. Moving to the rear, the car has large LED tail lamp cluster, which takes inspiration from the EB110’s rear fascia. Similarly, the fixed rear spoiler is another design feature that was seen on the EB110 SS. The quad exhausts are positioned vertically and in pairs. The rear diffuser is enormous and has three vertical vanes in centre. 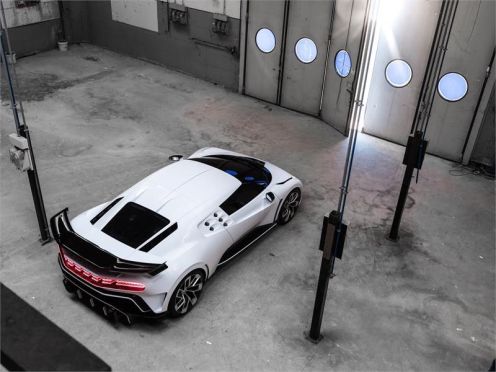 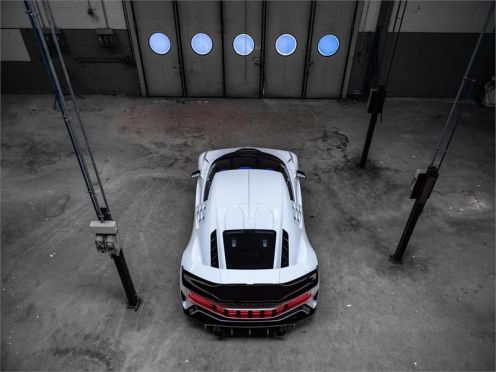 The Centodieci will be powered by the same 8.0-liter, quad-turbocharged W16 engine as the standard Chiron. However, we are told that the engine has been upgraded to produce upwards of 1500 hp. This makes it the most powerful Bugatti in history. We also know that the car is lighter than the Chiron and has similar levels of downforce as the crazy Bugatti Divo.

The Centodieci is a homage to Romano Artioli’s creation. Only 10 units will be built, with each costing around €8 million. 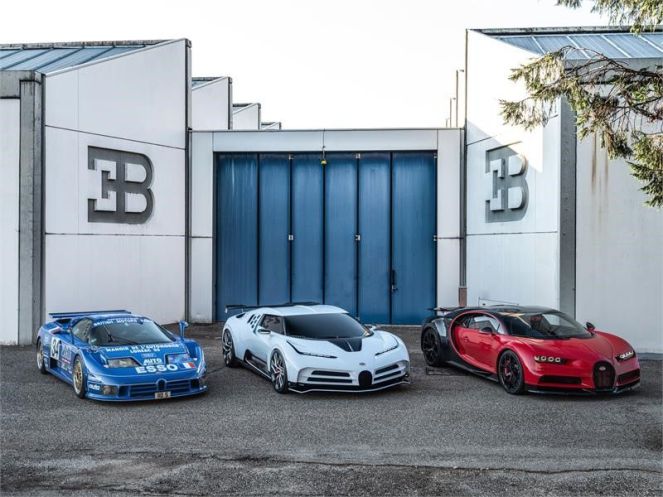 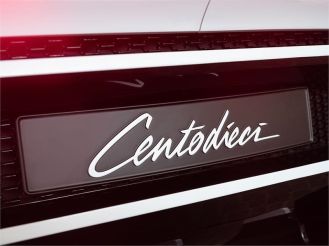 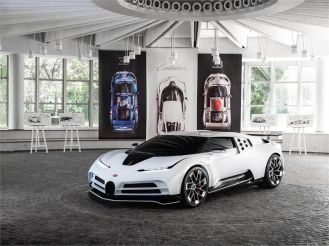 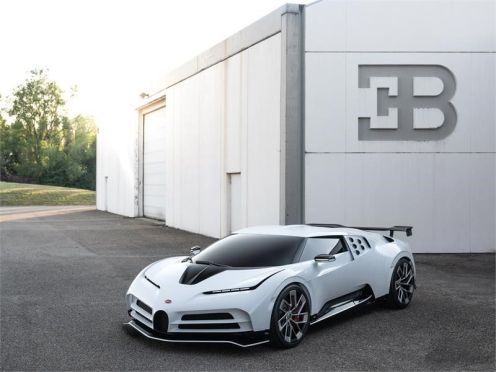 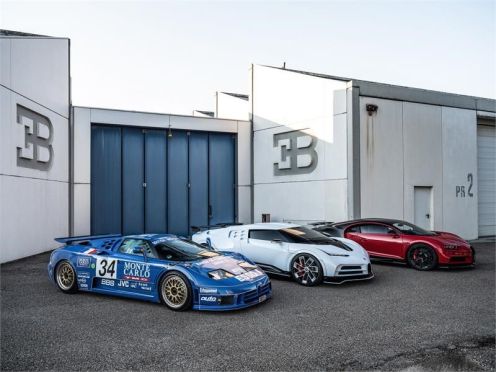