BMW followed up the 8 Series with the launch of the sportier M8 and M8 Competition. The next car in the 8 Series line up is the 8 Series Gran Coupe and here are the first leaked images of the first-ever 4-door 8 Series.

The BMW 8 Series Gran Coupe is a four door coupe that’s more practical. In our opinion it looks rather striking too. From the front, the car looks identical to the coupe / convertible. It has the re-profiled twin-kidney grille with twin-pod LED headlamps on either side and a sporty front bumper. 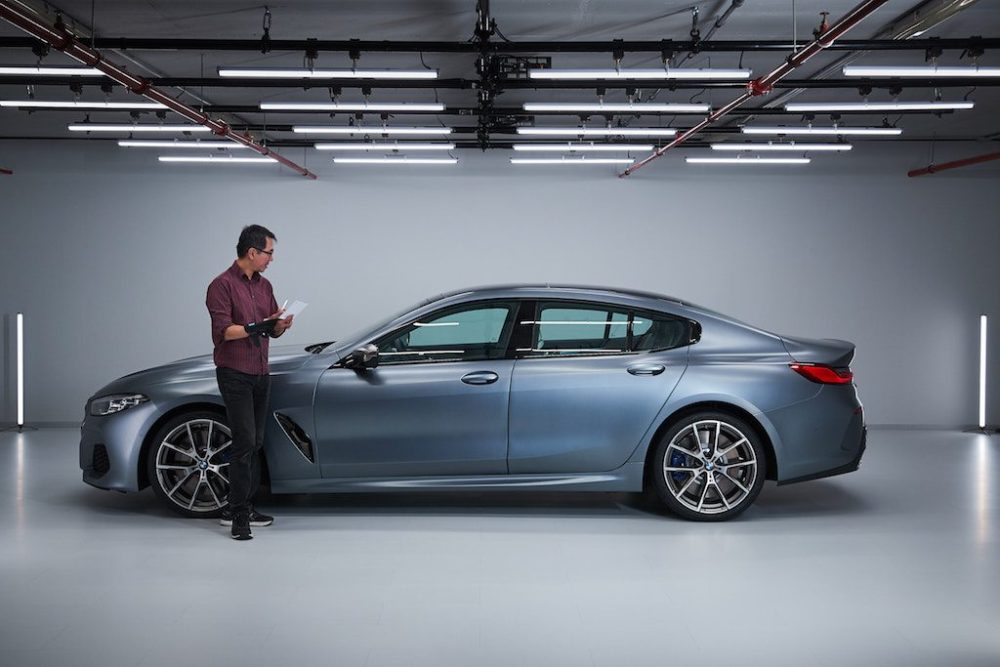 The car has vents behind the front wheel arches and a sloping roof line that incorporates a carbon fiber roof. It has pillarless doors, while the rear looks similar to the coupe with L-shaped LED tail lights and an aggressive rear bumper with integrated exhausts.

The 8 Series Gran Coupe could be offered in a four seat layout. The dashboard design will be similar to that of the coupe and convertible models. 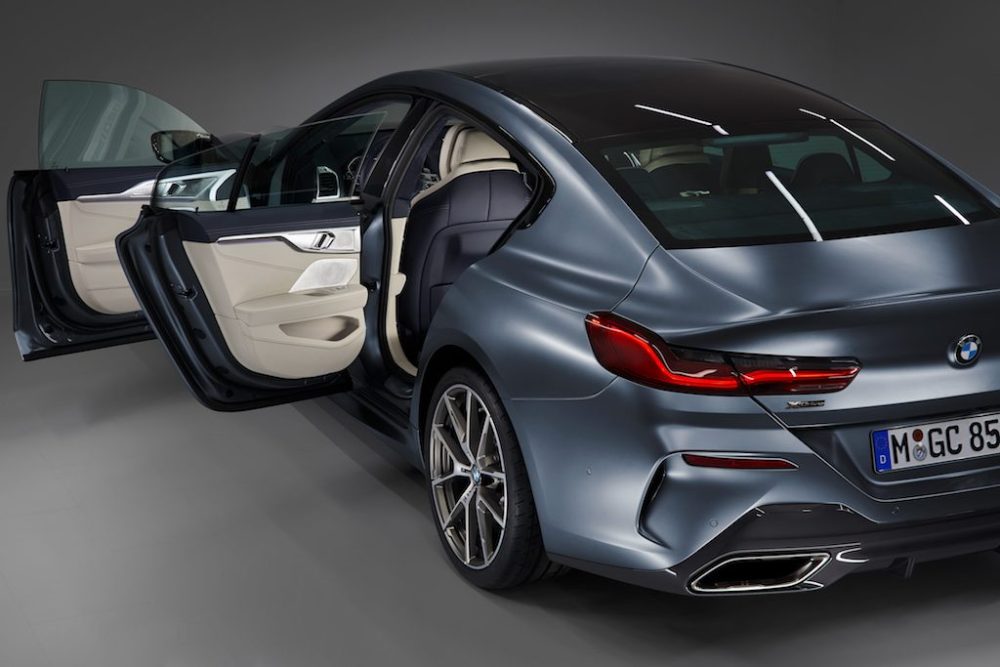