BMW says the new 8 Series will fill the gap between the Porsche 911 and the Mercedes S-Class coupe.

After an eon of anticipation, spy-shots and teasers, BMW has finally taken the wraps off the 8 Series. The 8 Series returns after a 20 year hiatus, adding a brand new chapter to the Bavarian carmaker’s long history of sports cars. It will lead the company’s current pack of performance cars until the M8 arrives. But, with all its focus on thrilling driving dynamics, BMW also insists the 8 Series will offer great levels of luxury to its discerning customers.

In terms of looks, the new BMW 8 Series doesn’t disappoint and adopts all the aesthetic absurdities of the concept car – A bonnet with precise contours; a dynamic, low-set kidney grille; slim headlights featuring Laserlight technology, a dynamic spoiler and large air-intakes at the front. It’s a similar story at the rear where a long, heavily raked window, slim tail lights that extend well into the flanks, two large trapezoidal exhaust outlets built over dynamic contours and diagonal lines emphasize the car’s width. 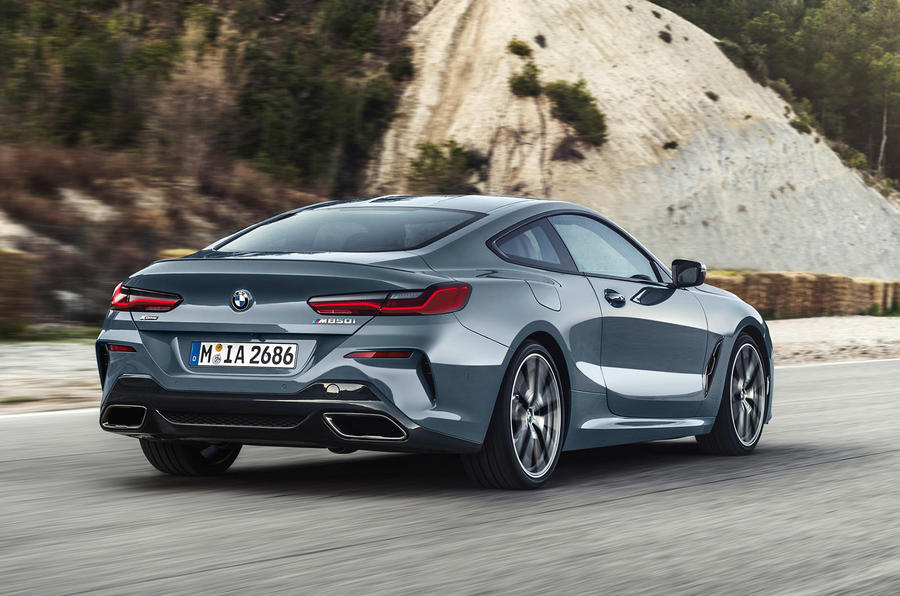 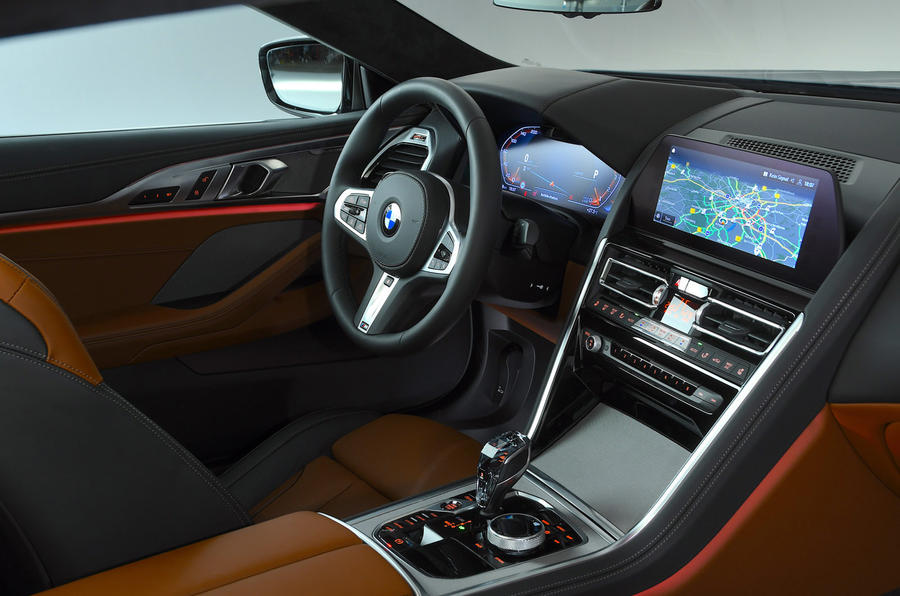 There is a whole range of new driver assistance systems. BMW Integral Active Steering and new Adaptive M suspension with electronically controlled dampers are available on both models. The M850i xDrive gets an active roll stabilization system. A full range of active safety systems is also present, which includes Active Cruise Control with Stop & Go function, Steering and Lane control assistant, Lane Keeping Assistant with side collision protection and Parking Assistant to list a few.

On the inside, the new 8 Series gets a new design dashboard with a digital instrument cluster. The car’s wide center console rises up towards the instrument panel at the front, separating the driver and front passenger areas. The displays on the instrument cluster and the dashboard come with a brand new interface which BMW calls the “Operating System 7.0 display and control concept”. BMW also developed new sports seats for the 8 Series which are are upholstered in standard premium Merino Individual leather with extended leather appointments.

The new Sports-luxury coupe will be available to order in the United States this fall, and Europeans get it in November. There is no word on the pricing yet but expect the 8 Series to be priced similar to the Mercedes S-Class coupe. 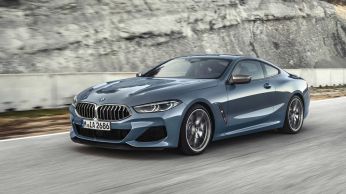 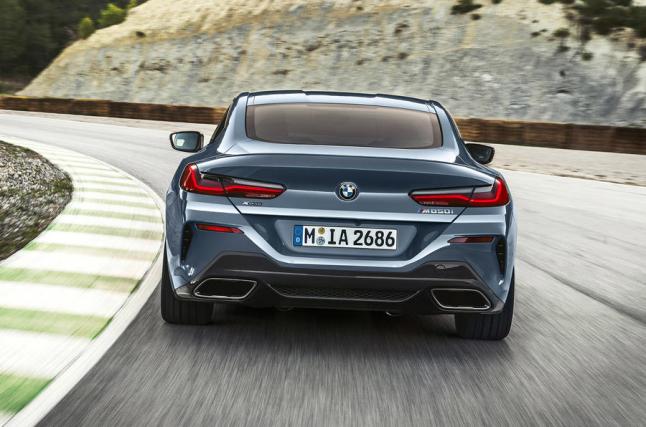 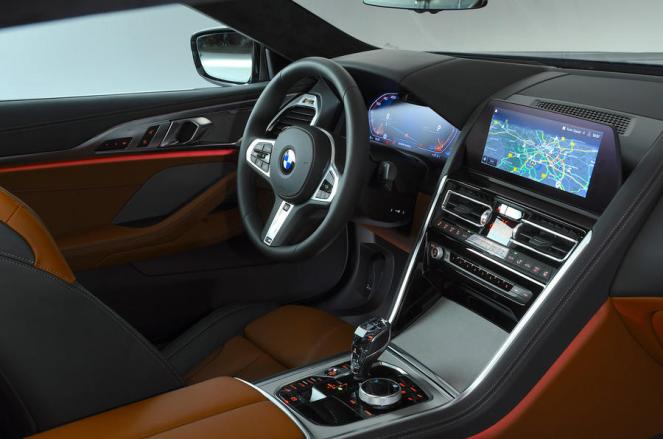 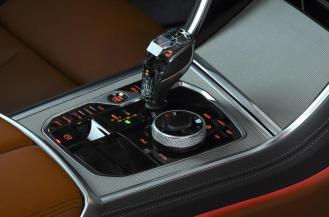 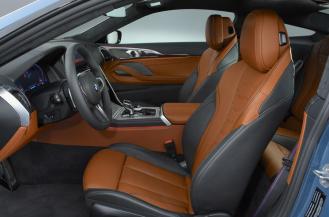 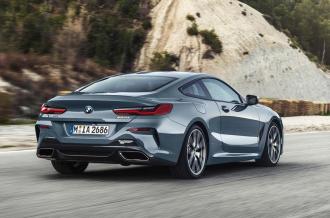 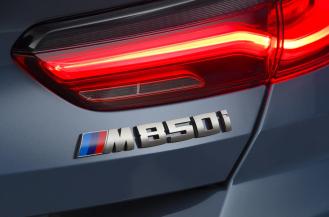 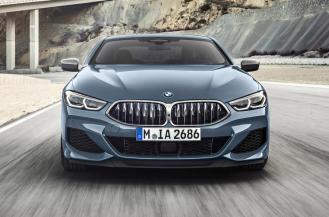 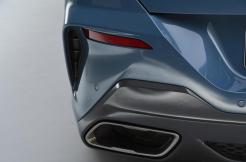 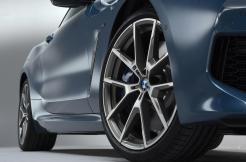 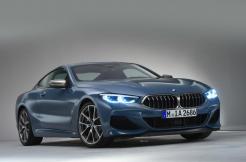 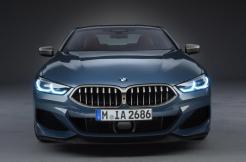