The M8 Gran Coupe is ready to take the mantle of BMW’s flagship four door supercar and will replace the M6 Gran Coupe as soon as it arrives. Launched in concept guise at the 2018 Geneva Motor Show, the M8 Gran coupe is closer to production than you may otherwise think. 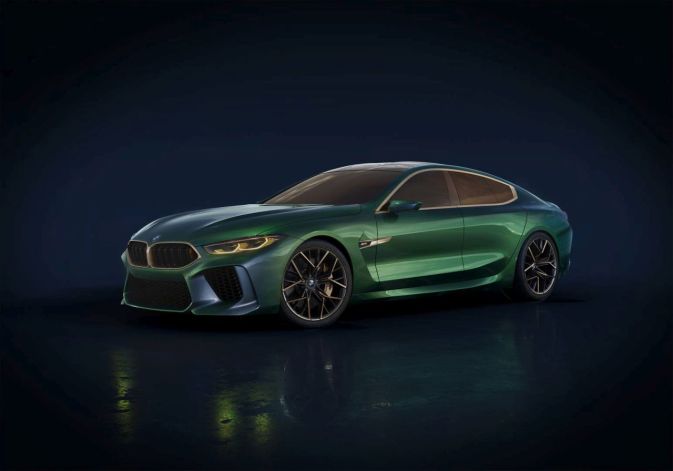 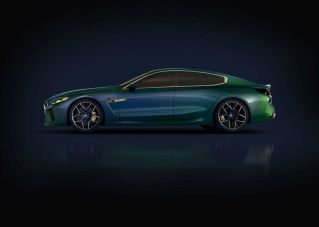 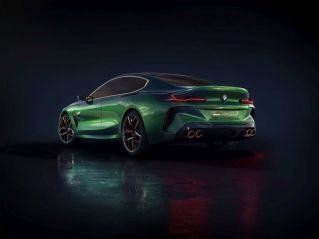 Large, gaping air intakes and hallmark M grill, muscular hood and shoulder line and a short rear define the M8 Gran Coupe’s aesthetics. Complete with Salève Vert paint finish, dual-tone alloys and dark tinted windshield and windows, the concept BMW M8 looks more like a monster than a four door saloon. Other details include CFRP roof, aerodynamically optimized exterior mirrors, gold-colored brakes, M twin tailpipes and new headlights and tail lights which are not very different from what is offered on current production cars. Aside from a few toned down details, the production version of the M8 Gran Coupe is likely to retain the monstrous design from the concept. 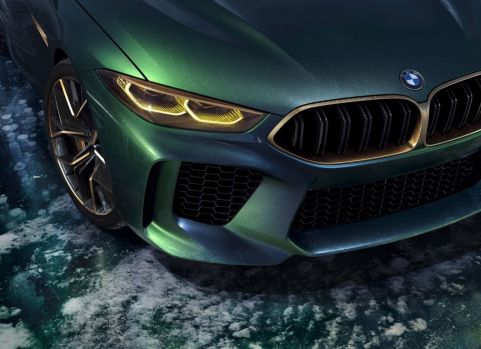 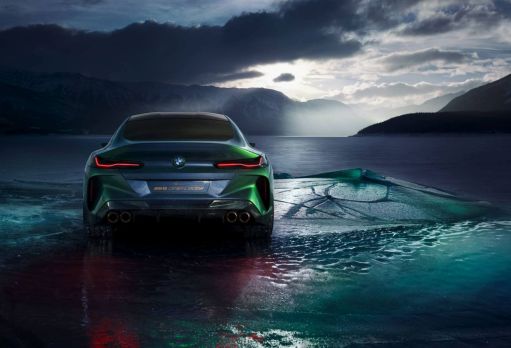 “With this car we want to reach people who are looking for something special and who want to stand out from the crowd. Here, BMW M is unmistakably taking luxury out of its comfort zone.” argues Domagoj Dukec, VP of design for BMW M and BMW i.

The BMW M8 will likely adopt a version of the drivetrain from the mighty M5. That means a 4.4-litre V8 with two turbos, north of 600 hp, an eight-speed auto with paddle-shift. An all-wheel-drive system with four wheel torque vectoring will complete the powertrain package.

We expect the production version of the M8 Gran Coupe to be launched at the same show next year. When the M8 Gran Coupe launches next year it will move more upmarket than the car it replaces and will compete head-to-head with Mercedes-AMG GT 4-Door coupe and even the likes of Porsche Panamera and Bentley Continental GT. 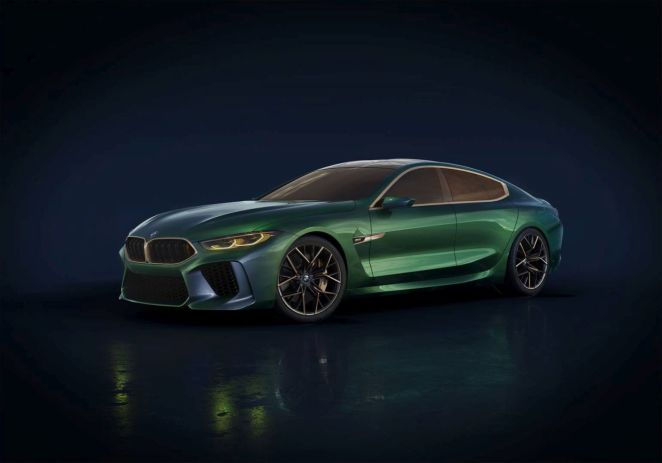 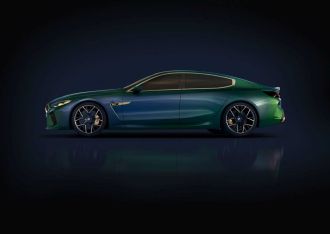 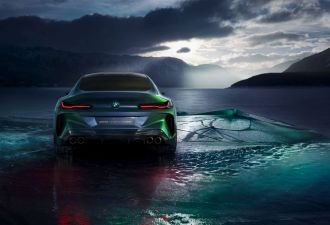 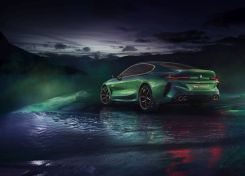 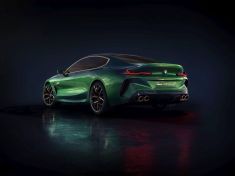 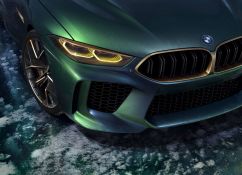 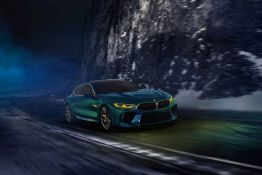