The Bentley Continental GT has set a new record for the fastest production car to drive up the Pikes Peak hillclimb course.

The Continental GT completed the course in 10 min 18.488 seconds, beating the previous record set in a Porsche 911 Turbo S by 8 seconds. With Rhys Millen at wheel of the hefty grand tourer, the 12.42 mile twisty course up the mountain was completed at an average speed of 69.8 mph.

The record setting car was left completely stock, barring a few safety modifications like the roll cage, racing seat and fire extinguisher. Powering the Bentley is a 6.0-liter, twin-turbo W12 engine with 626 hp and 664 lb-ft of torque. It is paired with an 8-speed dual-clutch transmission and has all-wheel drive. Bentley claims that the Continental GT will do 0-60 mph in 3.7 sec and hit 207 mph at full chat, despite weighing 2.3 tonnes. 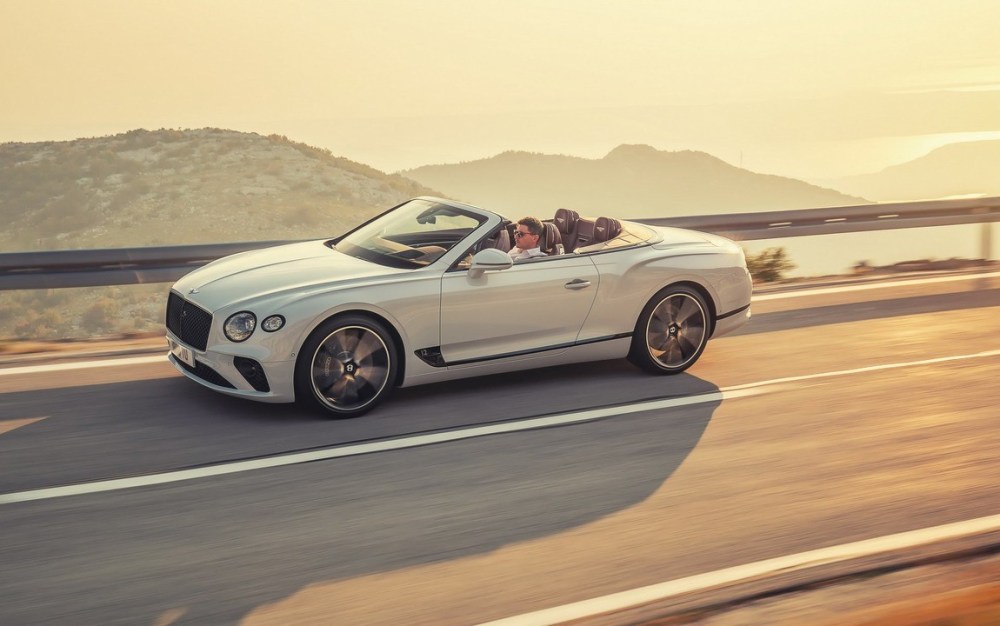 Bentley also holds the Pikes Peak record for production SUVs. In 2018, a Bentayga W12 went up the mountain in 10 min 49.902 seconds. The previous record was held by the Range Rover Sport. It had completed the course in 12 min 35.610 seconds.