A specially prepared Bentley Bentayga will tackle Pikes Peak with Rhys Millen behind the wheel.

Bentley is all set to unleash a specially prepped Bentayga to create a new Pikes Peak sprint record. Specially designed and engineered for the task, the Bentayga, in its W12 guise, will be driven by renowned race car driver Rhys Millen. Though, it is not the first time that Bentley is attempting set new records. The brand has a glorious motorsport history, be it Le Mans or Brooklands.

The challenge is to break the current record for SUVs held by Paul Dallenbach, who covered the 12.42 mile trail in 12 min 35.610 seconds in a Range Rover Sport.

The warhorse for the task is a Bentayga powered by a stock 6.0-liter W12 engine which pumps out 600 hp and 664 lb-ft of torque. Apart from the striking shade of green, the team has made some changes under the skin. The plush, leather wrapped driver’s seat has been replaced with a carbon fiber safety seat, a roll cage and fire extinguisher has been installed, while the panoramic sunroof has gone. The car has been prepared by Bentley’s motorsport department led by Brian Gush along with Millen’s designated team. Millen’s team will be fine-tuning the car during the pre-event tests scheduled to take place at Willow Springs Raceway in California.

Since the announcement of the project, Rhys Millen has been preparing in full swing. Part of the preparation is learning the course which has a total of 156 corners. In order to get acquainted with car, Millen has been driving a Bentayga in California since January. 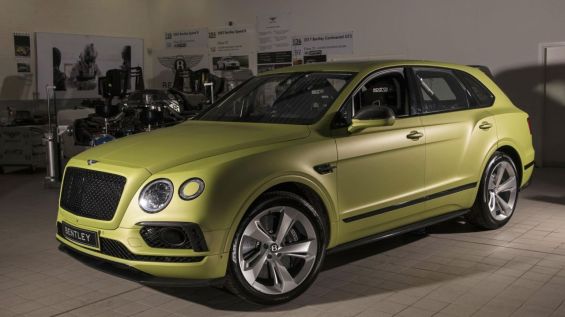 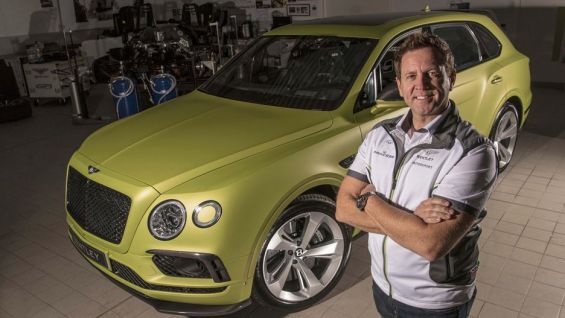 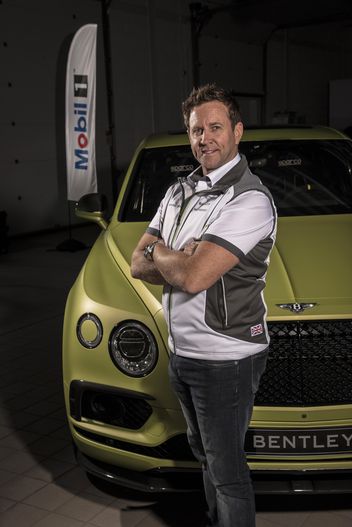