The Aston Martin Vanquish is still a concept. But the Gaydon-based carmaker has already charted out the mid-engined supercar’s expansion plans to include an AMR Pro and Volante variants.

The mid-engined Aston Martin Vanquish Vision Concept was among the biggest draws of the 2019 Geneva Motor Show. Not only did it establish Aston’s ambitions to spawn an entire range of mid-engined supercars which draw from the Valkyrie, but also did it immediately make things clear that the British carmaker has got the Italians in its crosshairs.

Now, Top Gear had a chat with Aston Martin’s CEO Andy Palmer about the company’s long-term plans for the Aston Martin Vanquish Vision Concept which will hit production in 2022. Palmer revealed that they have a hardcore AMR Pro variant in mind, much like the Valkyrie got its own brutal AMR Pro. 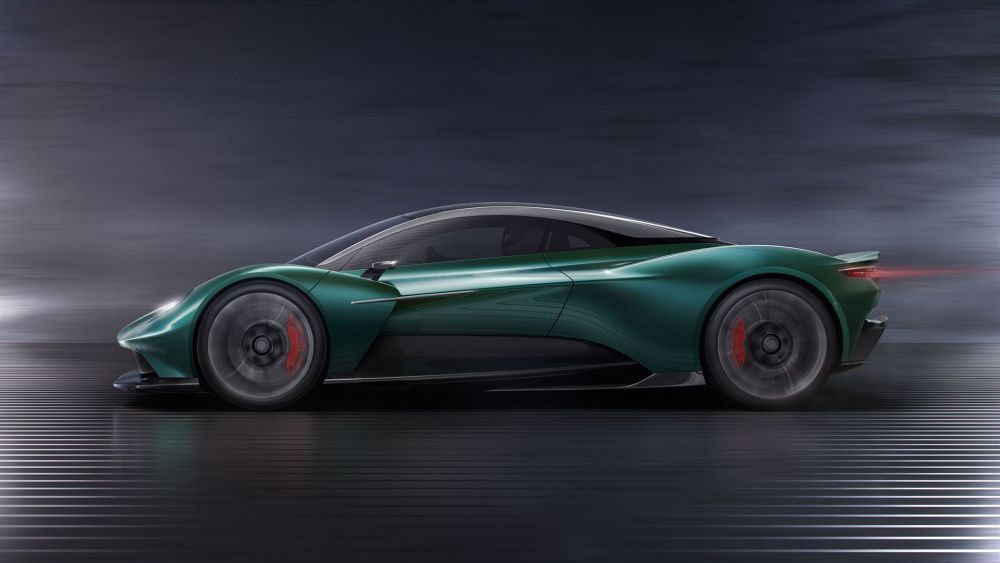 While we are excited about the Vanquish getting its candidate to take on the 488 Pista replacement, McLaren LT and Huracan Performante, the more pleasing news must be that the manufacturer is also gearing up for a Volante version. That’s going to give the Spiders in the rival camps some stiff competition for sure.

The Aston Martin Vanquish will be sharing its powertrain with the AM-RB 003 which has a V6 hybrid taking care of propulsion duties. With the Ferrari 488 being replaced by the more charming and even more capable F8 Tributo, Aston Martin will have to bring its A game to make a mark in the vicious fight. From these early announcements, it’s evident that we have to brace ourselves for an intense battle in the mid-engined supercar segment. 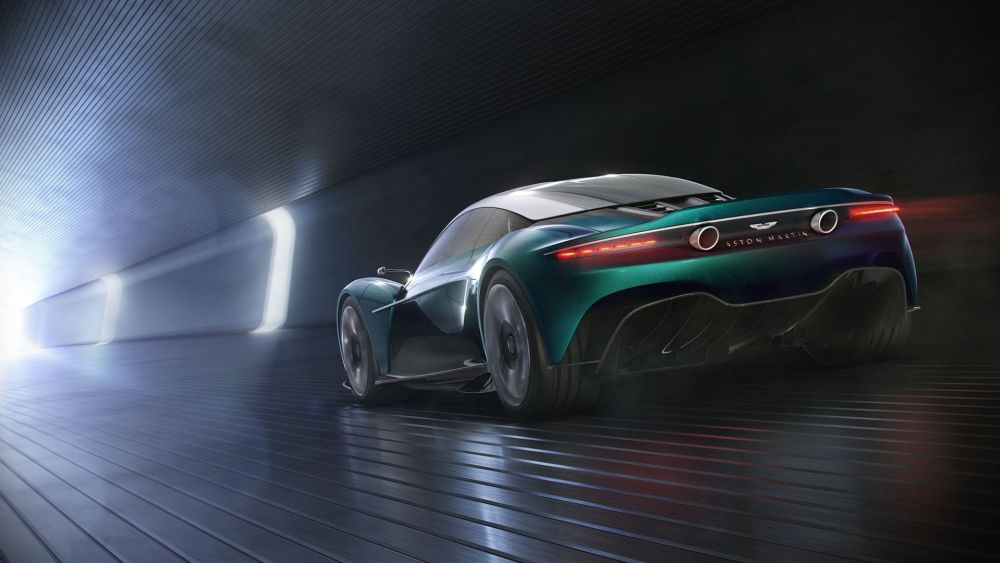 Palmer also added that the new Aston Martin Vanquish will go on to inspire the design language of the more traditional front-engined cars in the brand’s lineup, chief of which being the DB12 which replaces the DB11 in 2024.