What you’re looking at is the 2021 Porsche 911 Turbo Cabriolet. This image was leaked ahead of the official reveal scheduled for March 3, 2020.

The 992-gen 911 Turbo Cabriolet is expected to be unveiled along side the coupe during a live stream later today. The Cabriolet looks similar to the hard-top. It features the same redesigned front end with slim LED daytime running lights and a flatter bonnet. The intake scoop on the rear fenders has also been retained. At the rear, the new Turbo Cabriolet is expected to get slimmer tail lights with an LED light bar stretching across the width of the car. 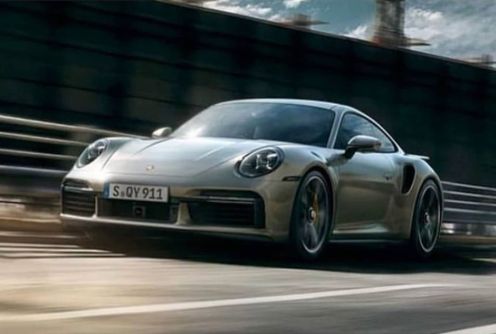 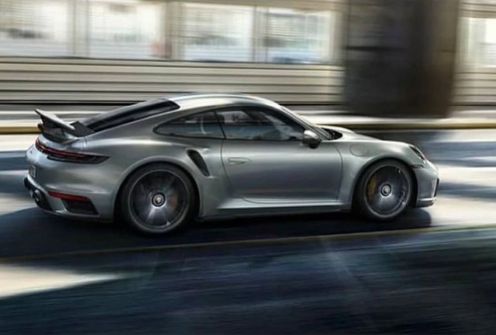 According to some reports, the Turbo S model is expected to be powered by an updated 3.8-liter, twin-turbo flat-6 engine. The overall output is expected to be upwards of 640 hp, while the torque could be boosted to around 590 lb-ft. Power will be sent to all four wheels via an 8-speed dual-clutch automatic transmission.