Prepare to have your eyeballs ejected from their sockets as the magnificent Lamborghini Aventador SVJ Roadster arrives at the 2019 Geneva Motor Show.

It’s raining supercars and hypercars at the 2019 Geneva Motor Show and we are also seeing a bunch of roadsters joining their hardtop siblings in the portfolios of the respective carmakers. The Mercedes-AMG GT R Roadster is a perfect example. But the Lamborghini Aventador SVJ Roadster arrived shortly after the AMG’s unveiling to steal everyone else’s thunder.

With its dazzling styling, enhanced by the several visual and active aero enhancements – chiefly the front splitter and that enormous rear wing – the roadster version of the Lamborghini Aventador SVJ has a lot of firepower at the back. The engine bay houses the all-conquering might of the 6.5-liter V12 engine which develops 759 hp and 531 lb-ft of torque. 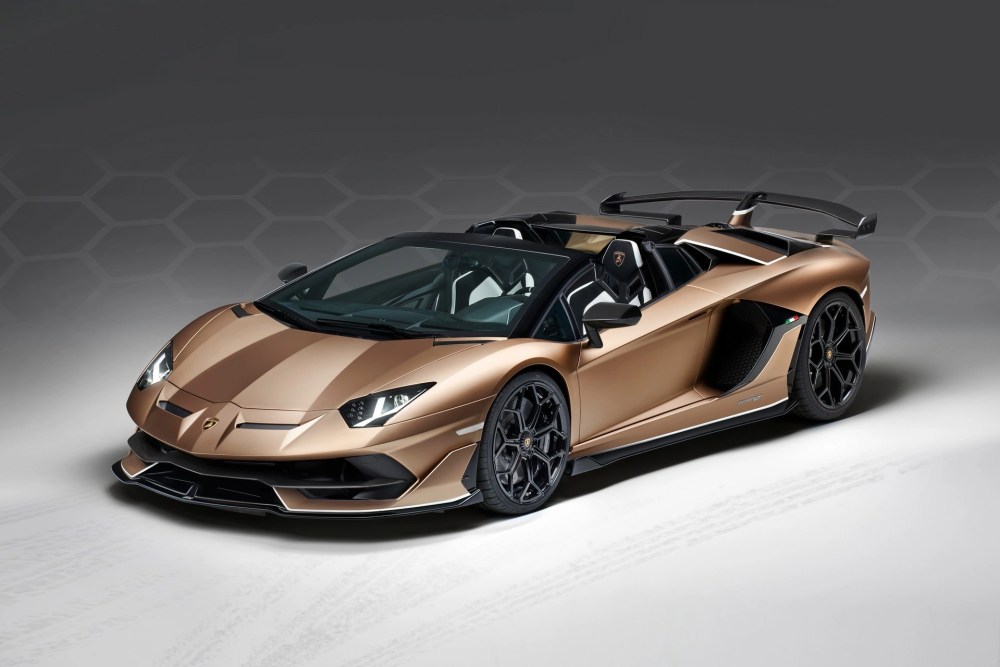 Mated with a 7-speed ISR transmission and aided with an all-wheel-drive system, Magneto Rheological Suspension, and rear-wheel steering, the Roadster is capable of traveling from 0 to 62 mph in 2.9 seconds. Give it enough straight roads to unleash all those horses and space-age technology to see the roadster blazing past the 217 mph mark.

Regardless of the minor increase in weight (thanks to the structural strengthening) the roadster’s performance numbers are almost in line with the figures boasted by the coupe, which is the current lap record holder on the Nurburgring. We got to see the topless Aventador SVJ taking on the Green Hell some day. 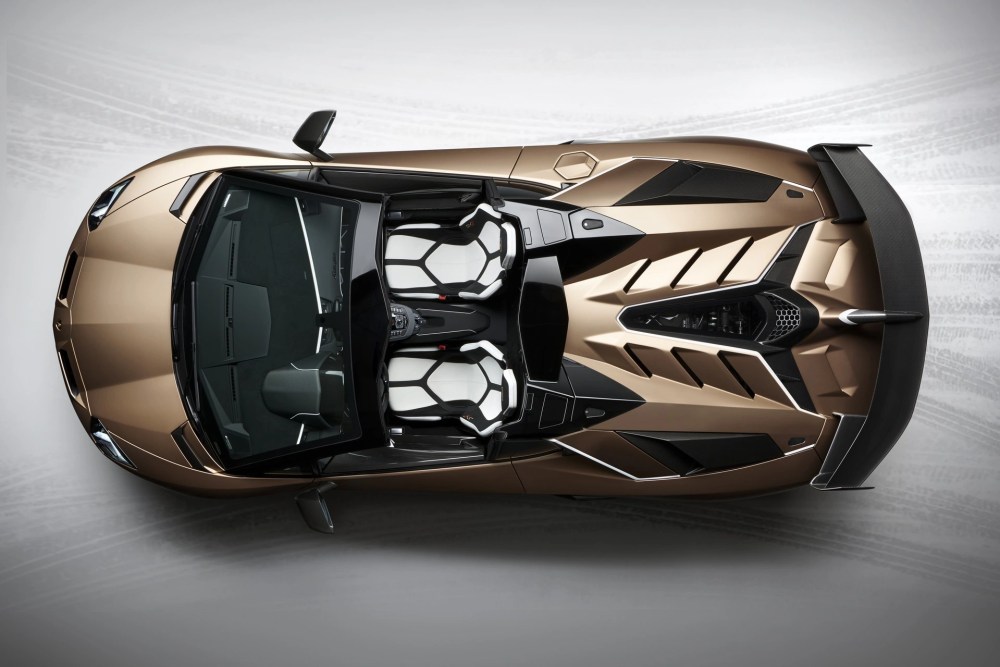 Driving with the top down is the biggest highlight of the Aventador SVJ Roadster. But to make the experience better, Lamborghini has added a rear window which can be raised and lowered. The carmaker claims that it amplifies the soundtrack of the naturally aspirated V12 engine. Once you are done enjoying the sun, the carbon-fiber roof can be released by quick-release levers. The two panels can then be conveniently stowed away in the compartment under the hood.

Only 800 units of the Lamborghini Aventador SVJ Roadster will be built and deliveries will commence as soon as this summer. Save up, since the supercar commands a retail price of $537,996 before the heap of taxes are applied. And if the owner opts for Lamborghini’s Ad Personam customization program, the price will have nowhere but up to go.