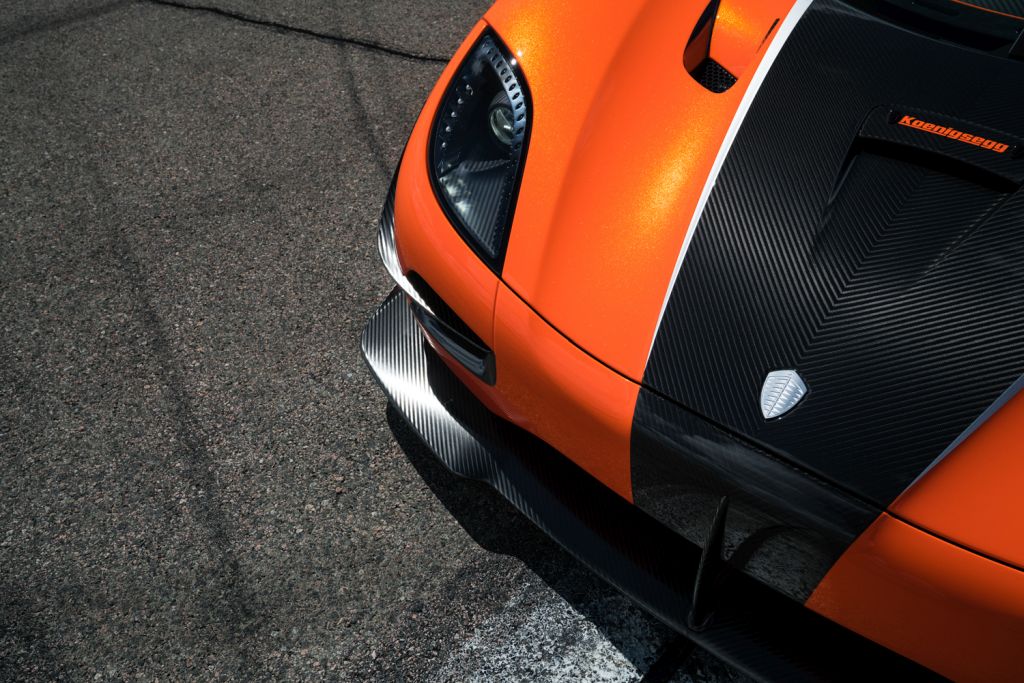 The Koenigsegg Agera successor could be named Ragnarok or Ragnar.

According to sources, Koenigsegg is considering two names for its upcoming Agera replacement. As reported earlier, ‘Ragnarok’ is one of them. It is said that the name ‘Ragnar’ is also being considered.

After yesterday’s rumor mill about the Agera successor’s powertrain, we might just have got a confirmation on the car’s name. A reliable source close to Koenigsegg has informed us that the upcoming Agera successor is likely to be called the Ragnarok.

Apparently, Christian von Koenigsegg really liked last year’s Marvel movie. Jokes aside, Ragnarok is a major event in Norse mythology where the cosmos is destroyed along with the gods and goddesses. An appropriate name, we say for a car which would be capable of waking the dead with its twin-turbo V8 and shattering the tarmac with 1400 hp.

Koenigsegg’s current naming scheme for its models which involves names ending with ‘era’ started with the Agera (which means ‘to act’ in Swedish) and continued with the launch of the Regera (which means ‘to reign’ or ‘to rule’). We expected Koenigsegg to follow a similar philosophy while naming the Agera successor. However, as of now, we have learnt that this isn’t the case.

It is worth noting that even if Ragnarok is not the final name for the car, it must have been seriously considered by the company. The launch is not too far away though, as the public reveal is set for the 2019 Geneva Motor Show.