Remember the Zyrus LP1200 that suffered a tire blowout at 205 km/h on the Nurburgring? Well, Zyrus has now launched an equally bonkers road version called the LP1200 Strada.

ZYRUS LP1200 Strada is based on the Lamborghini Huracan LP640-4, but has over 600 new parts. It has a bespoke aero package featuring a new front bumper and splitter with large canards on either side. The rear has been completed reworked too. It has a large diffuser and probably the biggest rear wing you will ever see on a Huracan – It’s massive! It produces 2010 kg of downforce at 200 km/h. 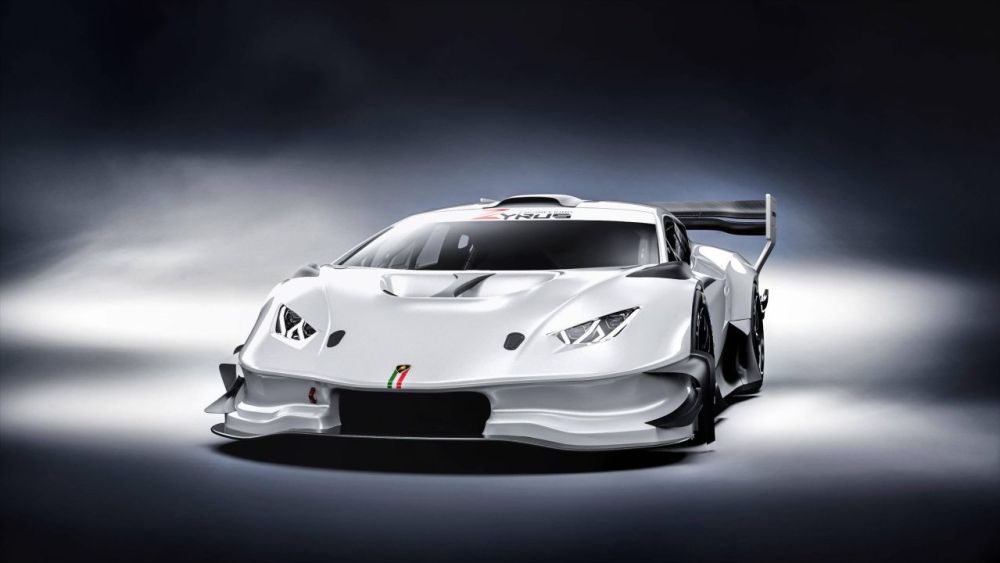 In road specification, the LP1200 Strada puts out 900 hp but with a flick of a switch, the twin-turbo engine pumps out 1200 hp. The car is claimed to be 78 kg lighter than the full carbon track version.

The LP1200 Strada costs €595,000 and this includes a track day familiarization package. 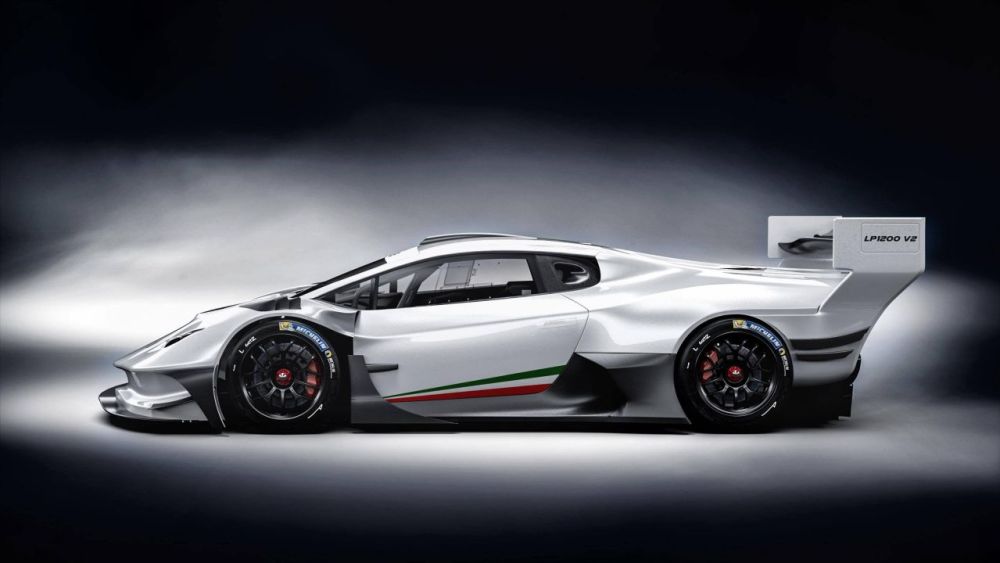 The track-only version called the LP1200 R is based on the Huracan LP 640-2 Super Trofeo. All the body panels are re-done in carbon fiber and as a result, the car weighs 1200 kg (wet weight). The car also already proven its mettle in the Norwegian Extreme GT Championship. It won the overall title in September. The track version costs €525,000.

ZYRUS has an extensive engineering and motorsports pedigree, and the ethos behind the LP1200, originates in its decade long participation in the Norwegian Extreme GT Championship.

ZYRUS Engineering has spent 2 years in development and invested over 20,000 man hours on the project, they have redesigned over 600 parts from the existing LP640 models.

ZYRUS Engineering is a small-scale manufacturer located in the rugged outlying districts of Norway. Over several years they have raced Lamborghini Huracán Super Trofeo cars in one of Europe’s most unique and extreme ultra-horsepower race car series. This has garnered the expertise in hypercars in particular and allowed ZYRUS to tailor its craftsmanship.

ZYRUS Engineering not only are involved with automotive design and engineering of vehicles, but are highly adapted working with global organisations including design and manufacture unmanned aerial vehicles (UAV) and innovative software systems.

ZYRUS Engineering aims to continuously develop ultra high-tech vehicles in-house together with its trusted partners and co-operators. The company identity is based on uncompromising Norwegian core values such as quality, solidity and integrity.