According to GT Spirit, Lamborghini Aventador sales have ended, which means you will no longer be able to order the V12 supercar.

The Aventador has been around since 2011 when it was unveiled at the Geneva Motor Show. Over the last decade, there have been numerous variations of this supercar. Lamborghini even gave it some hybrid treatment to create the limited edition Sian FKP37, before rolling out the final version – Aventador Ultimae. 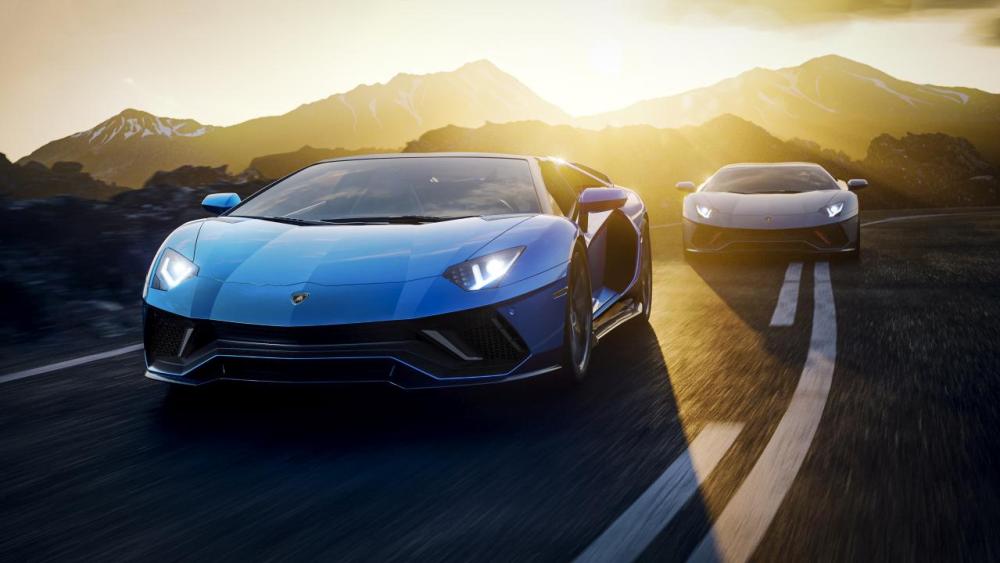 Production of the Aventador Ultimae was limited to 350 coupes and 250 roadsters. It seems both versions have been sold out, marking the end of sales of this popular supercar.

The Aventador Ultimae is powered by the same 6.5-litre naturally aspirated V12 engine. However, it has been tuned to produce 780 hp and 531 lb-ft. According to Lamborghini, 0-62 mph comes up in 2.8 seconds and the top speed has gone up from 217 mph to 221 mph. 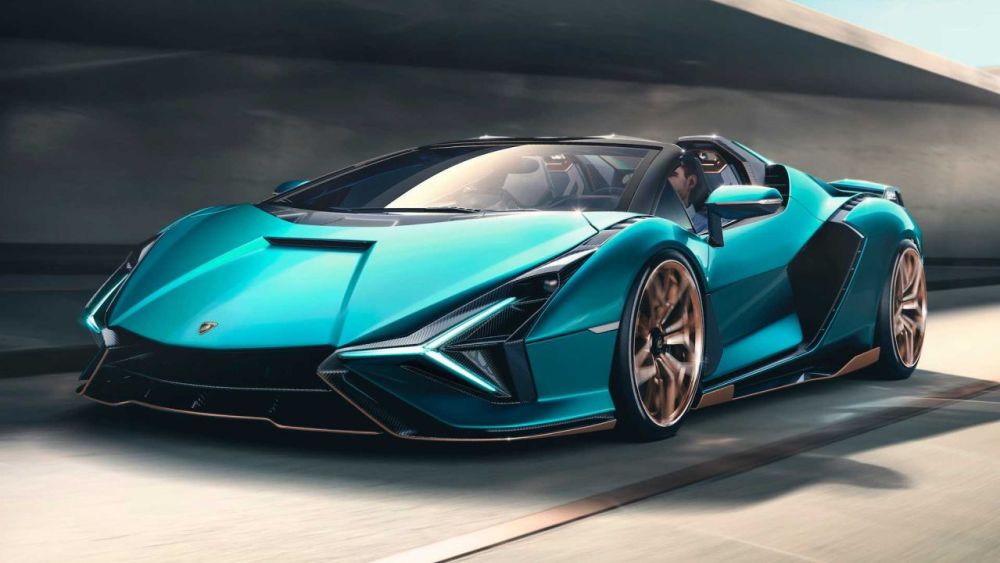 The replacement for the Aventador is expected to debut around the end-2022 or early 2023. Reports suggest that the car will use a completely new V12 engine with some form of hybrid assistance. That said, it is unlikely to be a plug-in hybrid or a supercapacitor-based mild-hybrid like the Sian FKP37.