Images of a crashed McLaren P1 are circulating on the Chinese social media platform Weibo. 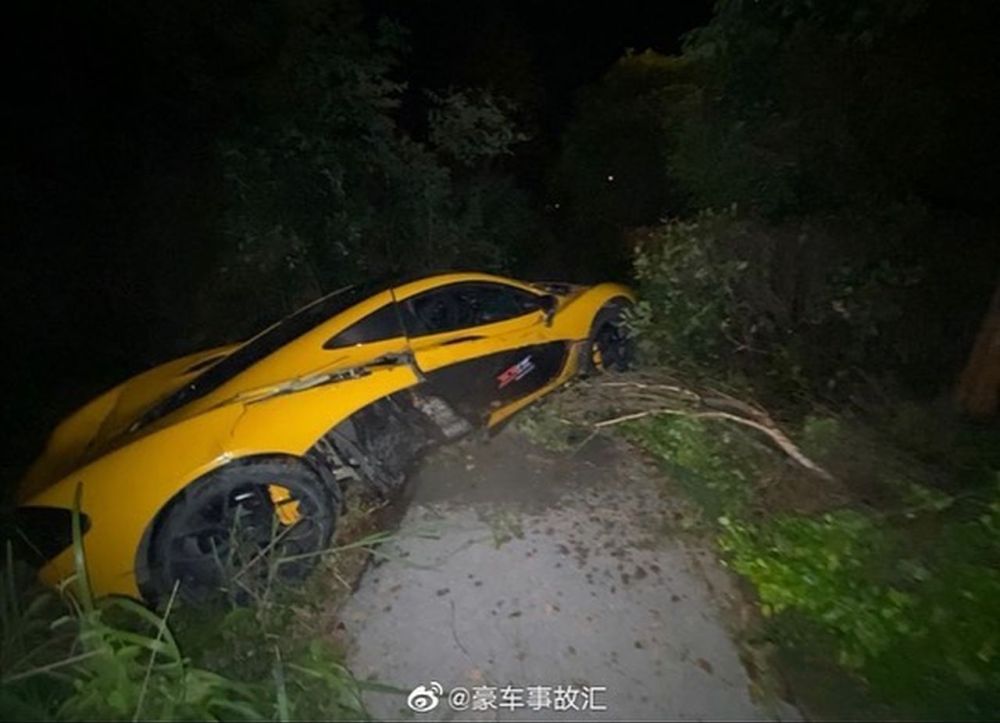 This particular car is believed to be chassis no. 133. It purchased from a previous owner who had parts of the car wrapped in satin black.

Looking at these images, damage on the car doesn’t seem all that serious. However, there are quite a carbon fiber body panels missing, which would cost a lot to replace. The rear quarter panel also appears to be cracked. The radiators mounted on the side would need replacing as well. 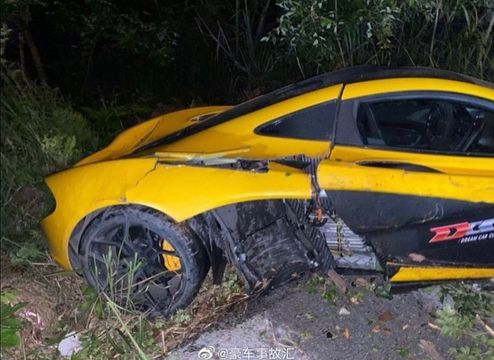 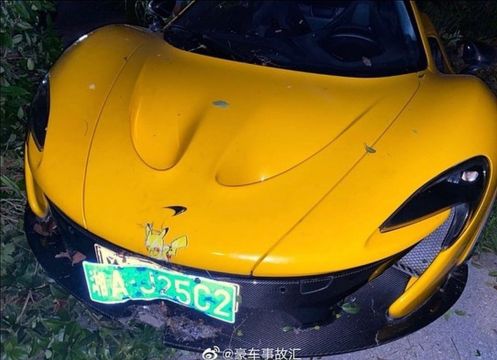 Now, this isn’t first P1 to have crashed in China. In 2016, a silver P1 had wrecked in Hangzhou. Checkout images of that accident here.