A million dollar McLaren P1 crashed in China recently. We haven’t got the complete details yet but from the picture uploaded to Facebook it is clear that the McLaren P1 did sustain serious damage.

The crash apparently took place in city of Hangzhou, China. Furthermore, it is not clear whether more cars were involved in the crash. However, the McLaren seems to have taken a serious hit. It is clear from the pictures that the front suspension and steering is completely broken. 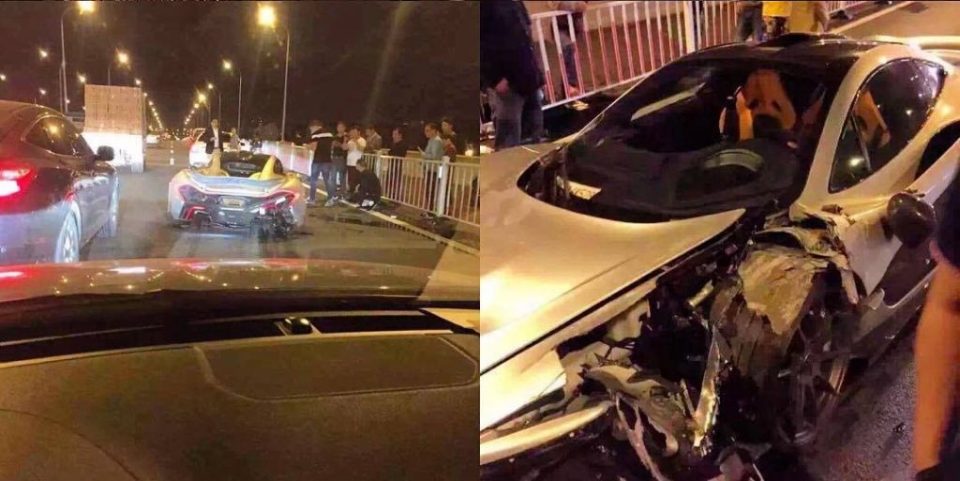 The right rear wheel has been completely ripped off its mounting. This means the rear suspension has also been hit badly. Also, there’s some major damage to the carbon fiber bodywork as well. 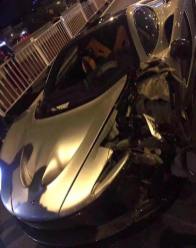 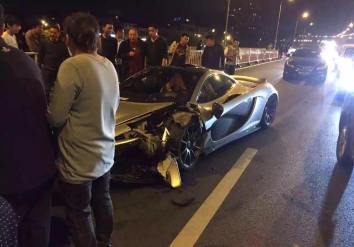 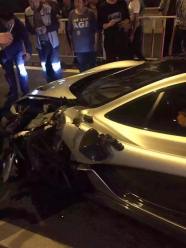 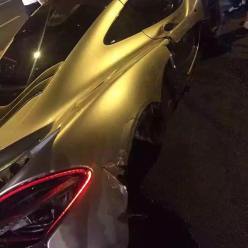