The owner of the world’s first satin carbon McLaren P1 by MSO takes delivery of his one-off supercar.

Manny Khoshbin’s McLaren P1 has been in the UK for most of 2017. The supercar was shipped back to give it thorough makeover MSO-style. Well, it’s now back in the US and was recently handed over to Manny by McLaren of Newport Beach. 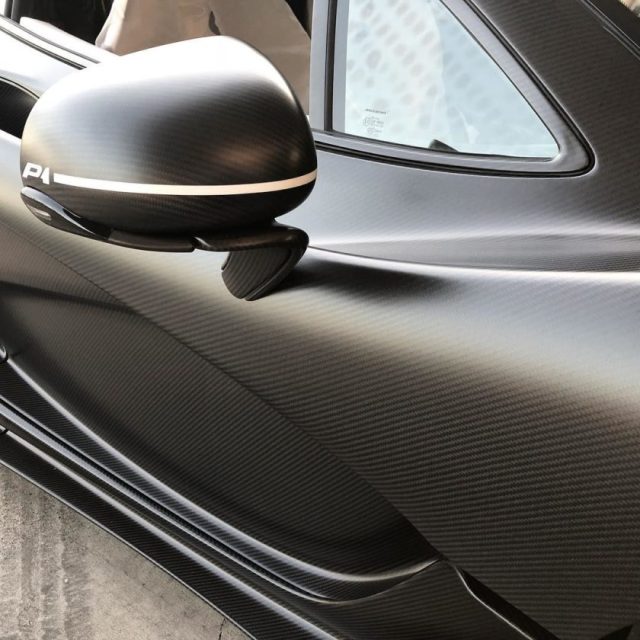 On a side note, Manny also purchased two McLaren-Mercedes SLRs while he was at the dealership. Just to remind you, he already has two SLRs parked up in his garage.