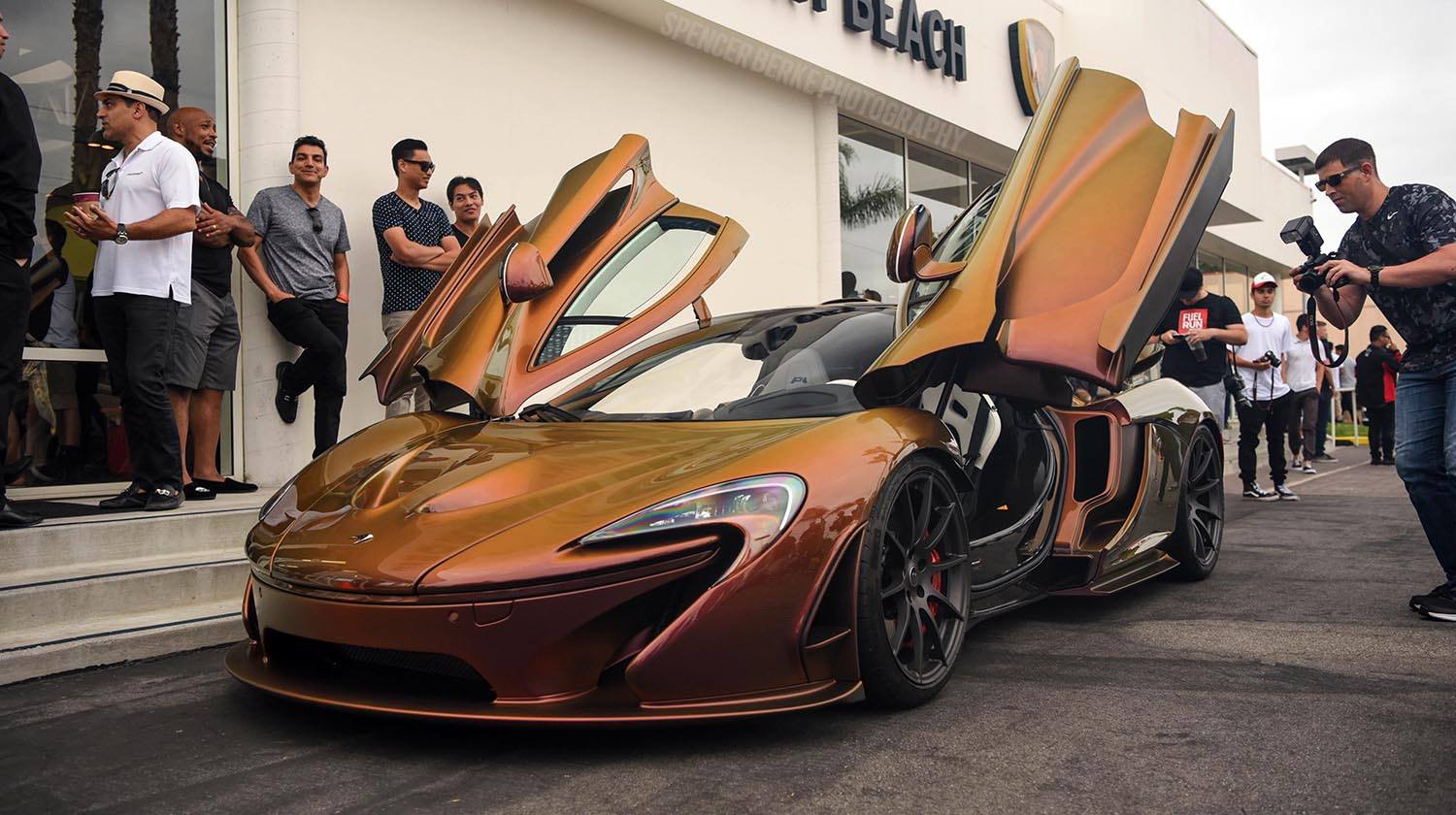 It’s a love or hate type of color on this P1. It’s striking nevertheless. Clearly, more folks are excited to see the P1 MK Edition than the blue one which arrives later. I’m having mixed feelings about the color if you ask me. What do you guys think of the spec? Let us know in the comments below. 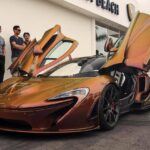 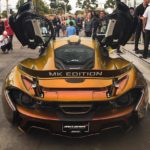 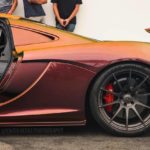 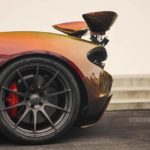 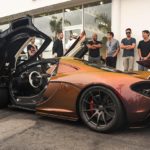 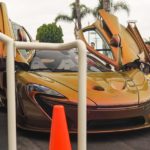 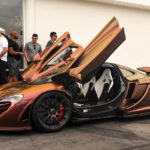 Video and photos by  Spencer Berke